5 Insider Facts About the Diamond Fund in Moscow 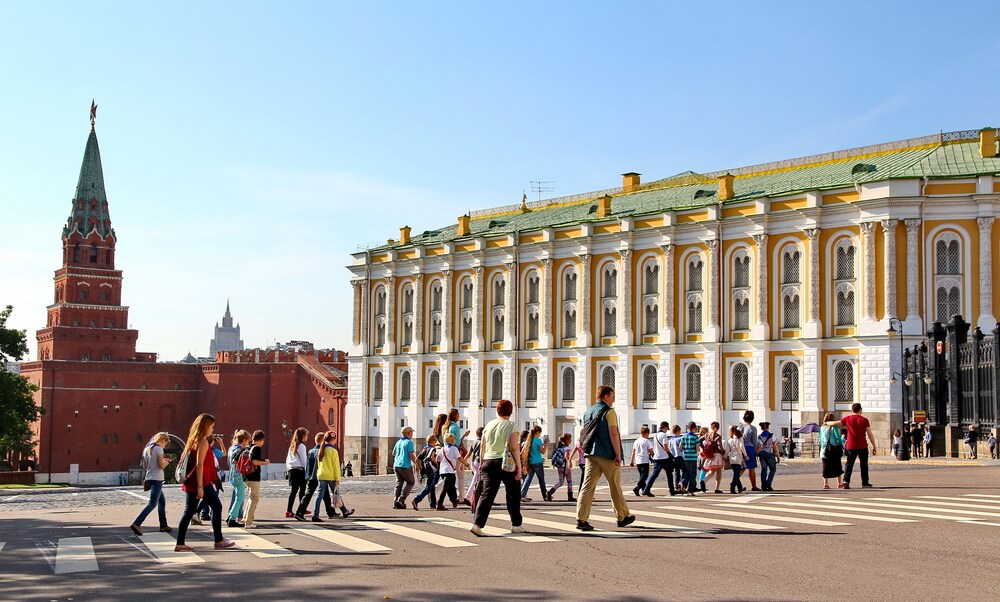 Moscow’s Diamond Fund is a collection of some of the country’s most precious treasures, containing everything from jewellery masterpieces to rare precious stones. Located behind the Kremlin walls, the Diamond Fund is a must-visit for first-time tourists to Moscow, but here are a few facts to read up on first, to prepare you for what to expect.

An Idea from Peter the Great
Before Peter the Great, the majority of jewels that were collected around the country belonged to the ruling family, but, after Peter the Great had travelled through Europe and seen national jewel collections, he released a proclamation ordering each of his successors to leave a certain number of their jewels to the state. He declared that this fund was inviolate, meaning that the treasures within it could never be sold or given away, and this is what led to the creation of the Diamond Fund.

The Original Diamond Fund
When the Diamond Fund was first established, it was actually located in St. Petersburg’s Winter Palace, in a room called the Diamond Chamber. The collection grew rapidly while it was here, but, in 1914, St. Petersburg found itself increasingly under threat from German invasion. This led to the fund being moved to their current location in the vaults beneath the Kremlin in Moscow.

The Collection Gets Sold
Even though Peter the Great stated that the Diamond Fund could never be sold, the Soviet economy was really struggling around 1926, so turned to the Diamond Fund to raise some money. Around two thirds of this priceless collection ended up being auctioned off at Christie’s in London, and the current location of the majority of those sold items is still unknown.

A State Within a State
Along with the Crown Jewels in the UK, as well as the Imperial Crown Jewels of Iran, the Diamond Fund is in the top three of the most valuable collections in the world. In order to ensure that it is kept safe, the Diamond Fund is run like a state within a state, meaning that it has its own rules and regulations that have been set by the Ministry of Finance.

While Russian residents can only visit the Diamond Fund as part of a guided tour, there are no restrictions or ticket limits for non-Russian residents, making access easy and convenient for tourists. The admission tickets can be purchased at the entrance of the Diamond Fund, but remember to keep your camera tucked away during your visit, as photography is not allowed.