A Day at Disney in Anaheim

Originally developed by Walt Disney in the 1950’s, the Disneyland Resort in Anaheim, California, is a world-famous entertainment resort that boasts a wide variety of attractions. From its two iconic theme parks to its shopping, dining and entertainment complex, this is one resort that never fails to capture the hearts of adults and children alike. 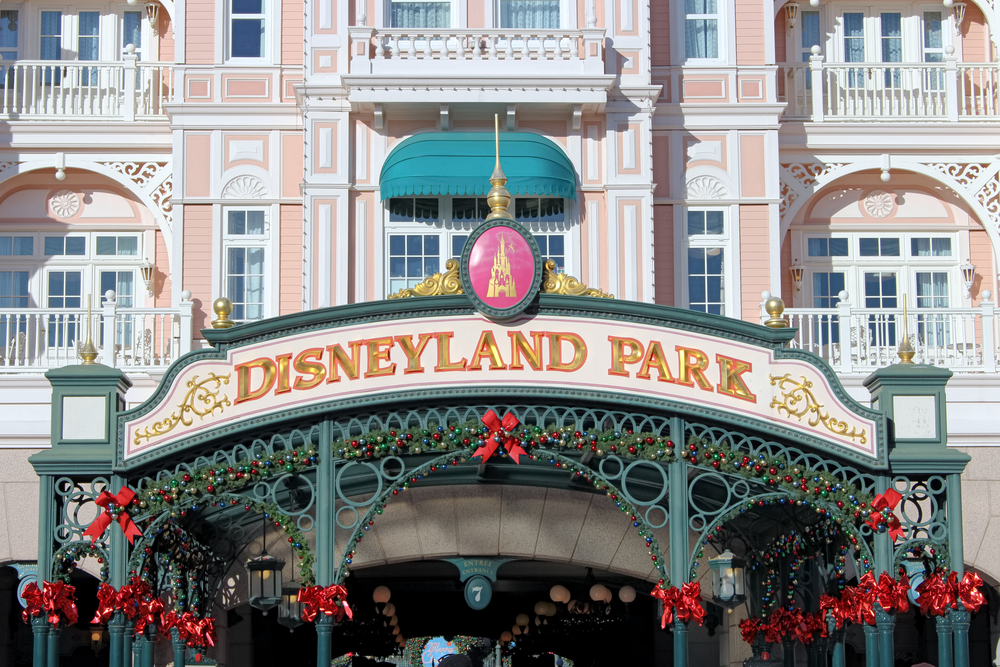 Disneyland Park
With two theme parks available, it is likely that you will need to choose just one to visit if you only have a day to spend in Anaheim. The only theme park that was designed and built under the direct supervision of Walt Disney himself, the Disneyland Park was the resort’s original attraction, but has undergone plenty of renovations since it first opened. Compared to Disney California Adventure, the Disneyland Park is slightly larger, but receives double the number of visitors each year. When it comes to the park’s attractions, there are a number of classics, such as the Pirates of Caribbean ride that inspired the film, as well as Dumbo, Space Mountain, Splash Mountain, and the Matterhorn Bobsleds. To help you to get around the park faster, it would be worth making use of the Disneyland Railroad, which encircles the entire park and stops at some of the most popular attractions. 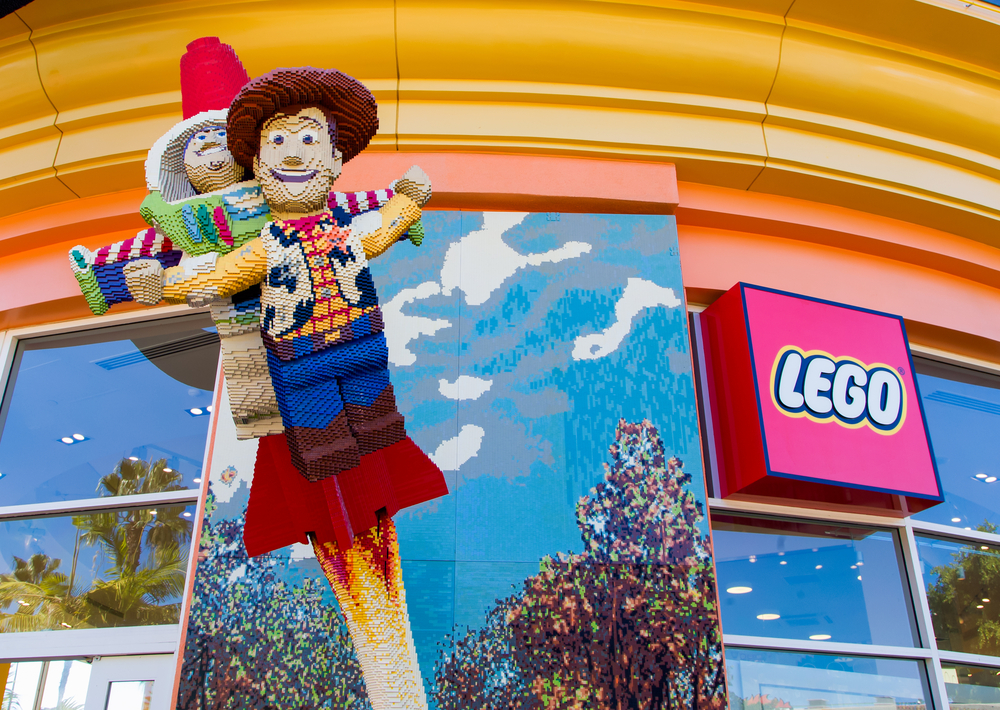 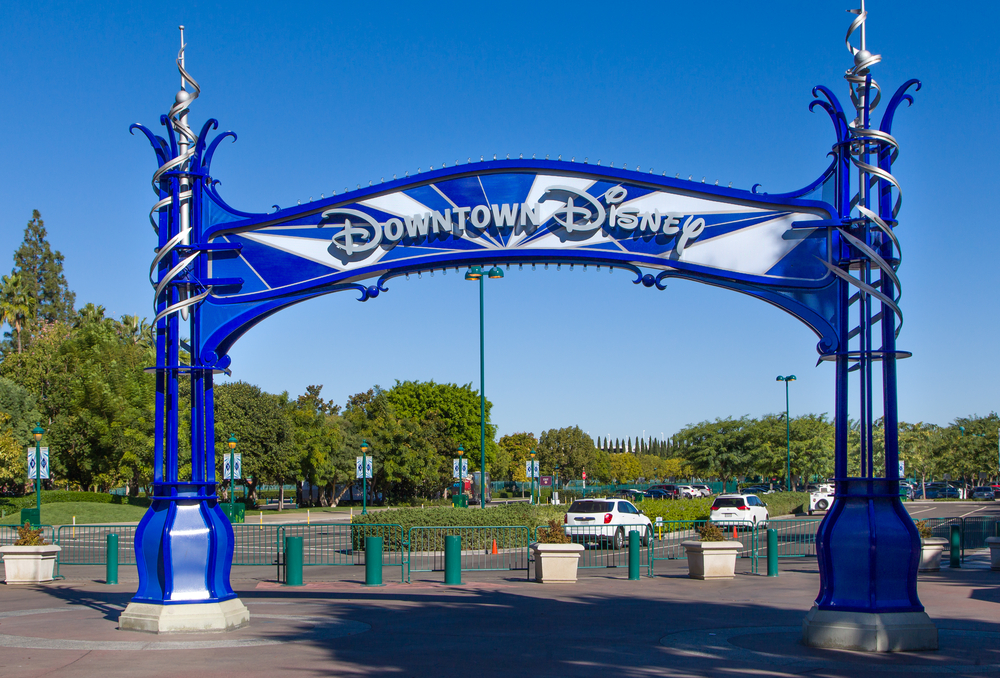 Downtown Disney
Situated in between Disneyland Park and Disney California Adventure, Downtown Disney is the resort’s outdoor shopping and entertainment center, and is well worth stopping off at either at the start or end of your day in Anaheim. It can be easily accessed by the Disneyland Monorail System, which travels between Tomorrowland and Downtown Disney. The shops that you will find in Downtown Disney are all in line with the Disney aesthetic, with retail names including Anna and Elsa’s Boutique, Disney Vault, Lego Imagination Center, WonderGround Gallery, and World of Disney. There are also a number of restaurants that you can grab a meal at if you did not want to waste time stopping to eat at the theme park, from the Rainforest Café to Ralph Brennan’s Jazz Kitchen.

Disneyland has always been an extremely popular family destination, and its location in Anaheim promises to leave visitors with a lifetime of unforgettable memories. Whether you choose to spend the day at the Disneyland Park or Disney California Adventure, you can be sure that you will soon want to return again to explore the rest of this vast resort.