A Monthly Guide to Filipino Festivals

Festivals are a strong part of the customs and heritage of the Philippines, making it no surprise that the country plays host to thousands of different festivals each and every year. For those visiting the Philippines sometime soon, this festival guide highlights some of the top festivals that will be coming up in the next few months. 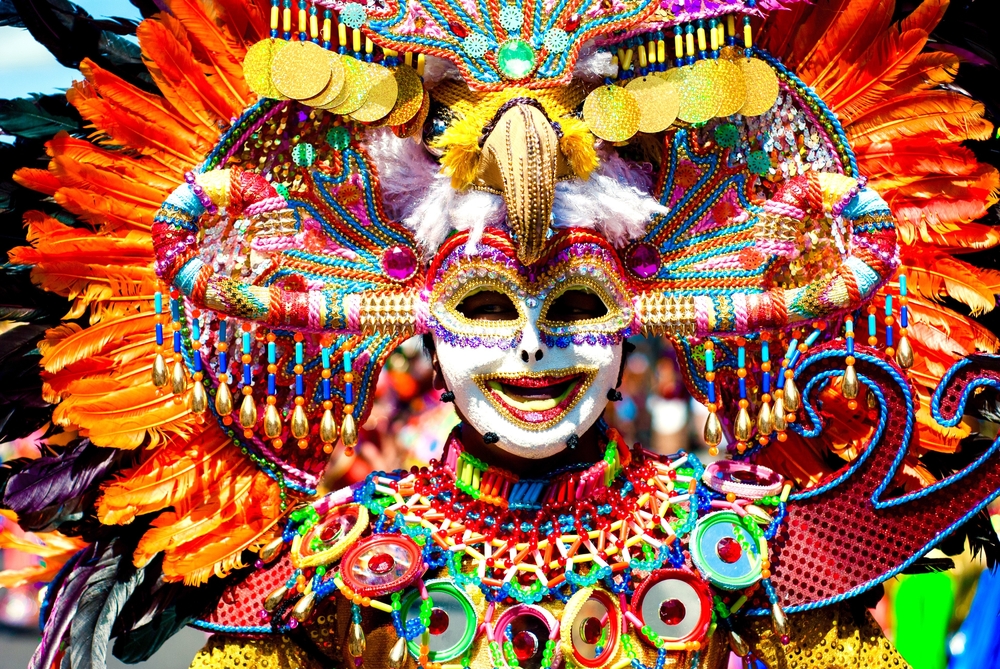 December
The Sinukwan Festival kicks off the month of December, and is held in the city of San Fernando. This is a cultural festival that celebrates the traditions of native Filipinos from the region, and features everything from huge dance parades to food fairs to arts and crafts. Another popular annual December festival is the Giant Lantern Festival, also held in San Fernando. This event signifies the start of the Christmas season, and while the main lantern competition is held on the Saturday before Christmas Eve, making that the 19th of December this year, there are lantern exhibitions held throughout the city for a few weeks afterwards.

January
The start of the new year marks the beginning of another year of exuberant festivals, with the Ati-Atihan Festival in Aklan usually being the first, on the 8th of January 2017. This festival is considered to be a mardi gras, and involves a series of different feasts and parties. While it began as a way in which locals could honor Santo Nino, a representation of baby Jesus, the festival welcomes those from all walks of life, providing an open invitation for everyone to experience the celebrations. The next day in Manila, on the 9th, is another religious festival called the Feast of the Black Nazarene, and features one of the largest processions in the whole country. The Philippines believes in paying homage to all that have helped the country and its people, and the Coconut Festival in San Pablo City on the 15th of January does exactly this, as the coconut tree is considered to be a sanctity in the country. 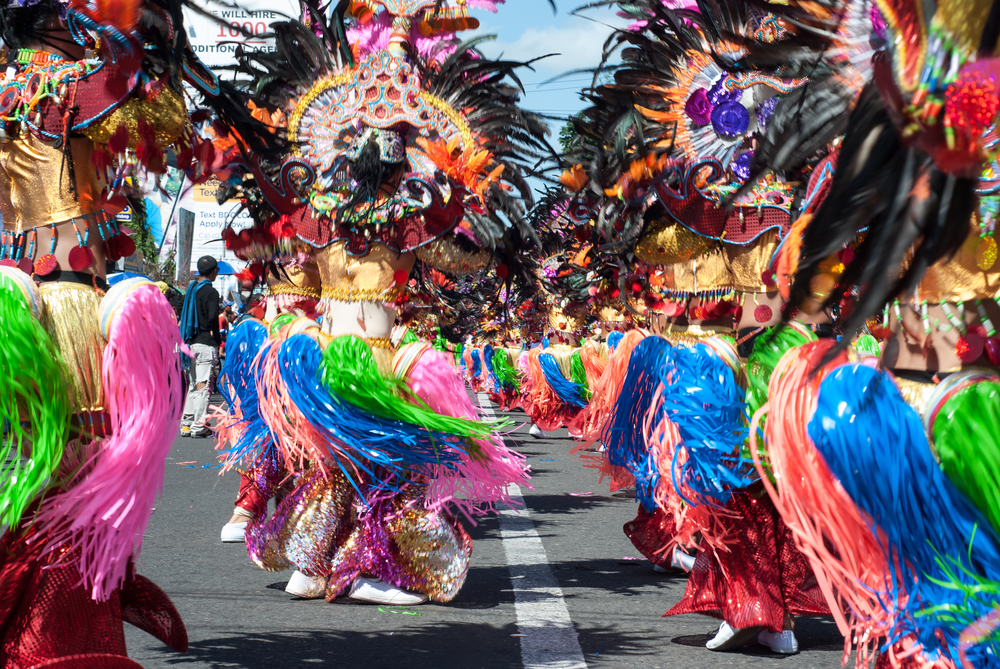 February
With the coldest days of winter finally over, February begins with plenty of color thanks to the Panagbenga Festival in Baguio City. This flower festival features floats that are completely decked out in bright florals, and lasts for a week, starting on the 1st of February 2017. The string of wonderfully unique festivals continues with the Bamboo Organ Festival held in Las Pinas on the 16th of February 2017. As the name implies, this festival features the one and only bamboo organ in the world, and entices music lovers from across the globe, with performances by extremely skilled organists. Towards the end of the month, on the 26th, is the Dia de Zamboanga, which is a festival in Zamboanga City, the third oldest city in the country, that brings together Christians and Muslims. Cutting through this common cultural divide, one of the highlights of this festival are the exhibits that each religion hosts, displaying their shared key principles.

No matter when in the year you end up visiting the Philippines, you can be quite certain that there will be a festival being held not too far away from you. Whether this be religious, cultural, musical, or anything else, the festivals in the Philippines are known for being open to all, and any visitors keen to learn more about the country and its people will be welcomed with open arms.