A Night Out in West Hollywood 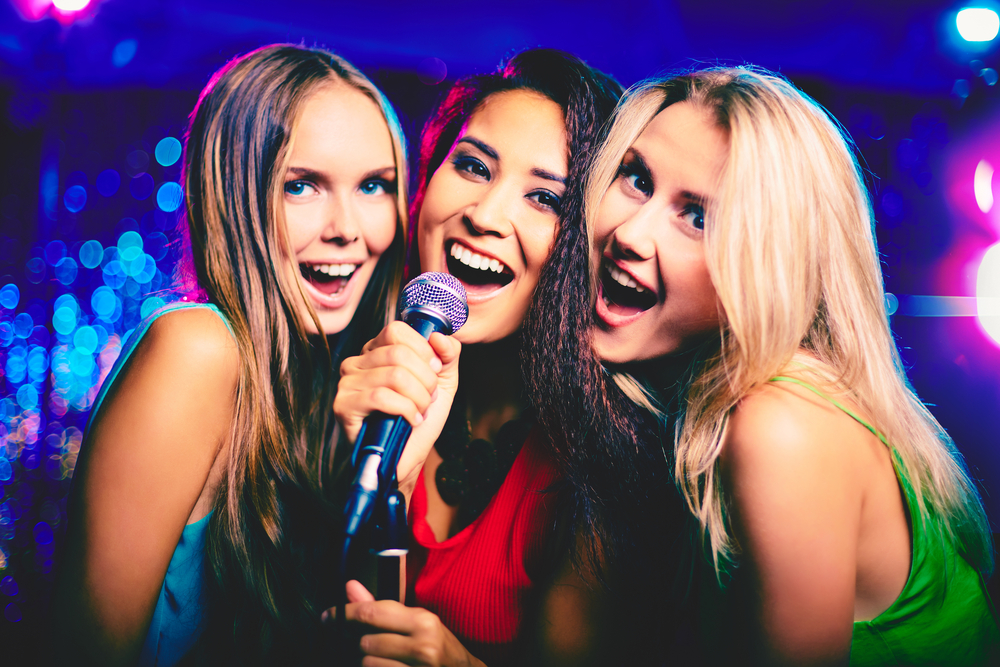 Ever since the roaring twenties, West Hollywood’s nightlife has always attracted the hottest crowds in Los Angeles. From stylish cocktail bars ideal for a girls’ night out to nightclubs that have become landmarks in the city, this is your guide to an unforgettable night out in West Hollywood.

The Troubadour
The Troubadour first opened its doors in 1957 and has since then played a significant role in launching some of the music industry’s most sought-after contemporary acts. The Troubadour’s ambience is intimate, and there is a deep sense of history about the place, making it a favorite amongst live music fans.

Skybar at Mondrian
Situated by the pool of the Mondrian Hotel, Skybar is one of the most popular spots for a night out in the city, with panoramic views that no other bar or club can offer. An open-air bar that is surrounded by lush greenery, another of Skybar’s selling points is the range of seating arrangements that they have, from casual bar stools to semi-enclosed huts to romantic tables.

Blind Dragon
One of the h.wood group’s newest lounges, Blind Dragon has taken the concept of a karaoke bar and turned it into a chic and upscale venue. The south-east Asian theme is most definitely present, not only in the elegant décor that fills the lounge, but also when it comes to the fusion dim sum dishes and the tropical handcrafted cocktails. This sophisticated spot, with its private rooms designed for bottle service, has become extremely popular amongst A-list celebrities, and while this may make it harder to actually get in, it is definitely well worth trying too!

Bar Lubitsch
Bar Lubitsch is open until late every day, guaranteeing an evening of dancing no matter what night of the week it may be. This Eastern European-inspired venue is not only a dance club, but also a bar and live music venue, and features both indoor and outdoor seating. Being quite low-key, it attracts less of a mainstream crowd, and its DJs are always extremely talented, playing a wide mix of tracks that manages to get just about everybody up on their feet.

Rock & Reilly’s
While West Hollywood may be home to no end of swanky bars and flashy clubs, there will always be a time when you are seeking something slightly more casual and down to earth. This is where Rock & Reilly’s comes in, as this is an Irish bar with an individual character of its own. Rock & Reilly’s whiskey and beer selection is world-famous, while their food is just as exceptional as their selection of drinks. This is also a bar that sports fans will love as their flat screen TVs play just about every football, MMA and basketball game there is.

No matter what sort of night out you may be after, you can be sure that you will find it in West Hollywood. From belting out your favorite tunes at an ultra-chic karaoke bar to dancing the night way at a low-key neighborhood bar, the beauty of West Hollywood’s nightlife is all down to the extraordinary variety of it available.