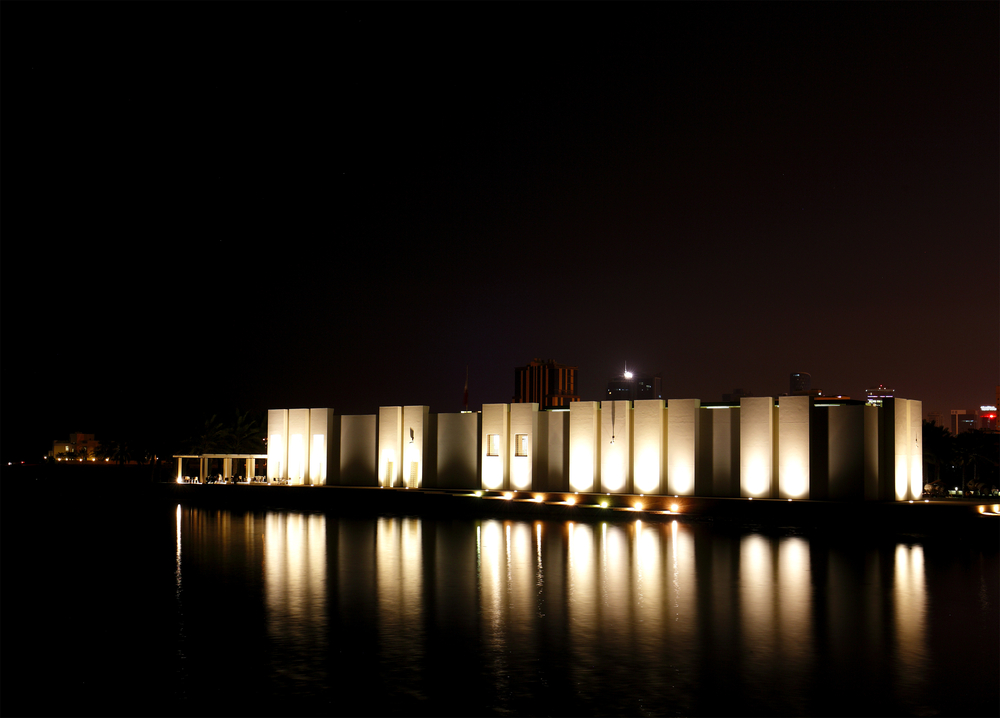 The largest museum in the Kingdom of Bahrain, the Bahrain National Museum was the first of its kind in the Arab world when it opened its doors in 1988. With six main sections to explore, this museum is a must-visit for those who want to learn more about the nation’s journey through history.

The Dilmun Civilization
One of the oldest civilizations in the Middle East, the Dilmun Civilization came about in the third millennium BC, and was based in the heart of Bahrain. The Bahrain National Museum boasts three expansive halls that are dedicated to the Dilmun civilization, as well as to local archaeological discoveries, making this the very best place to discover more about this richly complex nation.

Traditional Bahrain Culture and Customs
The Bahrain National Museum has two halls that are dedicated to the kingdom’s traditional culture and customs, and this is one of the sections of the museum that most visitors are immediately captivated by, as it provides a unique insight into local life. From birth, death and wedding traditions to local clothing and architecture to ancient burial mounds, the displays in these two halls are a great way to learn more about Bahrain’s traditions over time.

The Natural History Hall
The Natural History Hall is a newer addition to the museum, having been opened a few years later in 1993. The displays here represent the various specimens that make up Bahrain’s local flora and fauna, giving an extra sense of importance to the nation’s natural beauty and diversity. The natural environment has always played a significant role in life in Bahrain, with locals being encouraged to care for, and nurture, the land around them, and the Natural History Hall manages to beautifully showcase this. 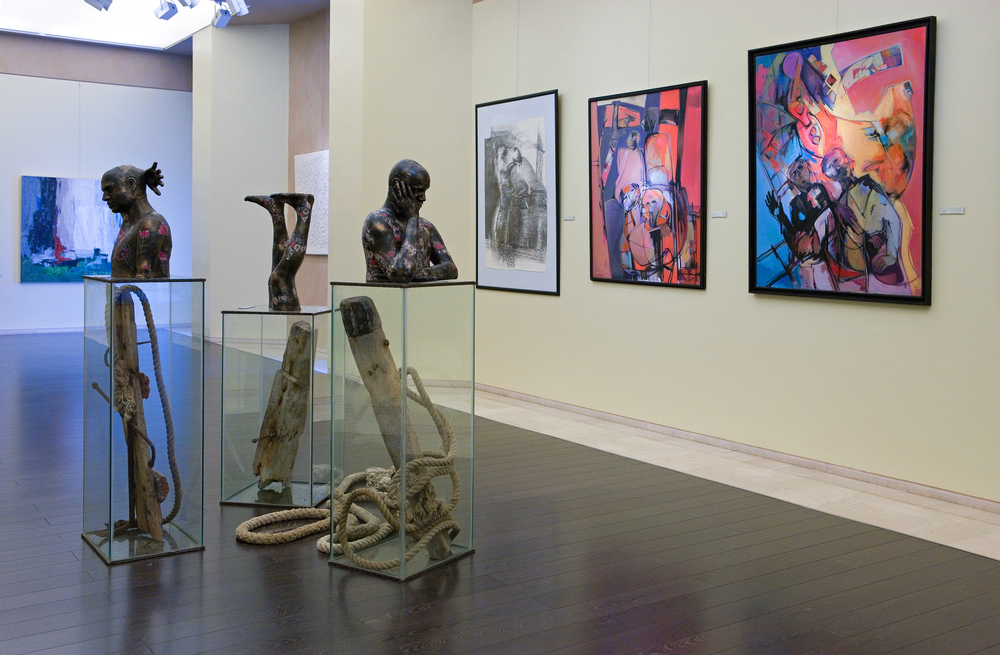 The Art Hall
Art is an important part of just about every culture, and Bahrain is no exception. The museum’s Art Hall is where you will find a permanent art collection that features the work of some of the kingdom’s most talented artists, enabling visitors to take a look at this distinct style in detail. The Art Hall also regularly hosts a range of temporary exhibitions, most of which also usually relate to Bahrain’s culture and history.

The oldest museum in the Gulf, the Bahrain National Museum was also the first in the region to display artifacts that had been discovered locally. With so many different sections to explore, each packed with displays, it is recommended that first-time visitors give themselves at least three hours to tour the museum. Covering almost 5000 years of Bahrain’s history, there is no better place to visit in Bahrain for those who want to gain a well-rounded understanding of the fascinating history of this nation.