2015 was an exciting year for travel, bringing with it a variety of influential trends and emerging destinations. From the hottest up-and-coming travel destinations to our favorite industry innovations, OROGOLD takes a look at the best of 2015 travel. 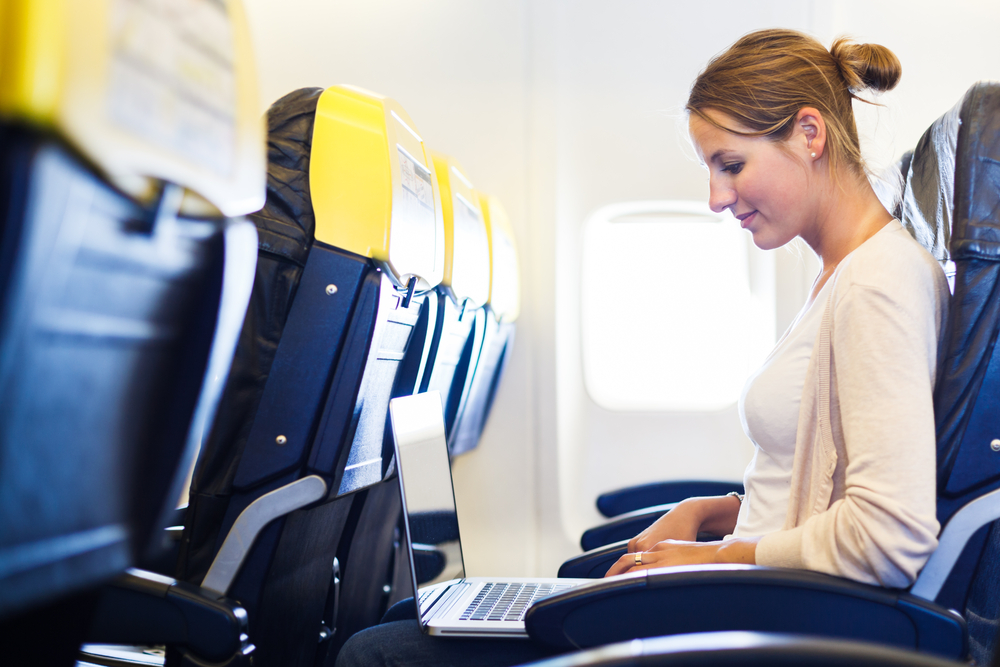 WiFi in the Sky
While the technology for airlines to introduce WiFi onboard has been around for a few years, it was only in 2015 that we saw it really begin to spread, and it is now offered by quite a number of international and domestic airlines, all over the world. Whether you need to reply to an urgent email or want to upload your airplane selfie to Instagram, this is a feature that most of us will appreciate. However, OROGOLD reminds you to check for any fees and charges beforehand, because this can often add up to quite a large sum before you even realize.

Drones
Drones really took the market by storm in 2015, and quickly became the hottest new must-have travel accessory. However, it wasn’t long before they started to become a nuisance, and it is now required by law that drones have to be registered with the FAA. For those of you with a keen interest in travel and photography, OROGOLD would suggest looking into a drone, as they allow you to capture stunning aerial photos and videos, as well as record all of your adventurous exploits, allowing you, the photographer, to be the star of your photos and videos for a change! 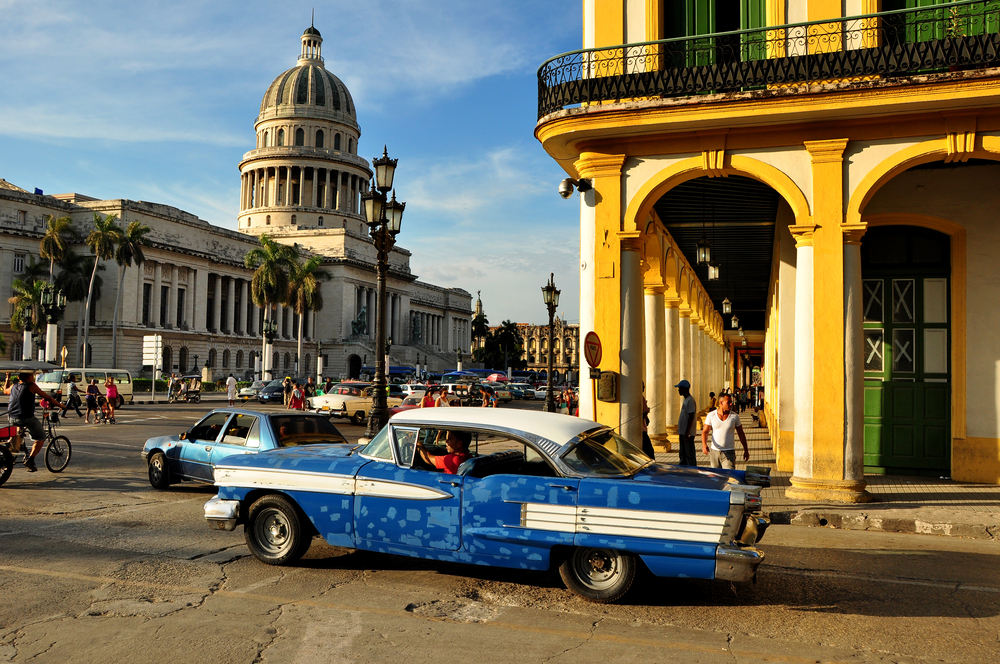 Cuba
It has been over a year now since President Obama began normalizing relations with Cuba, and while it is still not possible to travel there as a tourist, humanitarian missions and people-to-people trips are allowed. Cuba made headlines frequently in 2015, helped along by the fact that, towards the end of the year, the USA reached an agreement to allow regularly scheduled commercial flights to fly between the two destinations. OROGOLD looks forward to seeing Cuba becoming even more of an emerging destination in 2016, so that people all over the world will be able to enjoy all of the unique aspects of this beautiful island nation.

Sharing Economy
When the concept of a sharing economy first began to become mainstream, thanks to businesses such as Uber and AirBnB, it mostly just appealed to millennials. However, this quickly began to change in 2015, with businesses using a sharing economy attracting almost all generational groups. Ride sharing apps allow people to feel safer when traveling, as they do not need to carry as much money with them, and there is no doubt now that alternative accommodation sites can often offer a much more enjoyable experience than even the best luxury hotel around, and at a rate that is affordable and fair.

From an increase in the number of people opting into sharing economies, to being able to scroll through your Facebook news feed while flying through the clouds, 2015 has certainly brought with it some interesting changes, and OROGOLD looks forward to seeing how these carry forward into the new year.