Best Cities to Live for Men

Finding a good place to live is often a matter of individual temperament. If you’re the quiet sort, then you’re probably not going to enjoy somewhere where the night doesn’t mean everything calms down, but if you need the nightlife you’re going to hate being in a more sedate place. Even if you set aside these considerations, then there is still the matter that particular cities around the world each happen to offer a bit more to one group or another. With this in mind, OROGOLD has assembled a short list of some of the cities around the world that happen to favor men and their activities just a bit more than average. This isn’t to say there isn’t something for others there, but rather that guys have a better chance at enjoying themselves. 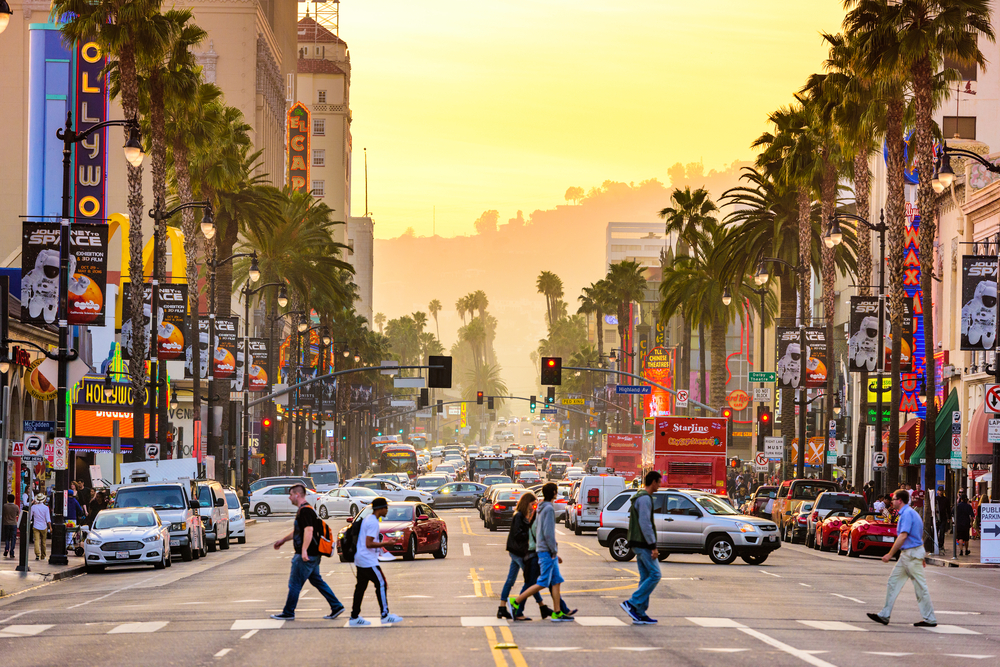 Los Angeles, USA
It shouldn’t be too surprising that Los Angeles makes this list too thanks to its similar scale to New York and the shared international flair of all choices. Los Angeles revels in its position as a mega-city that draws people from the world over. Seemingly endless sunshine and the glamour of Hollywood certainly don’t hurt its ability to draw people either. As the home of Hollywood, there’s something a focus on the artsier sort making their way in some urban enclaves of Los Angeles, but you can find something to suit your taste with little difficulty. Its large public spaces even offer great opportunities for exercise as well as even educating yourself through some venues. But don’t miss the beaches. Any California beach is sure to give you the opportunity to mingle with people, but Los Angeles offers a bit more via its reputation and its magnificent beaches. 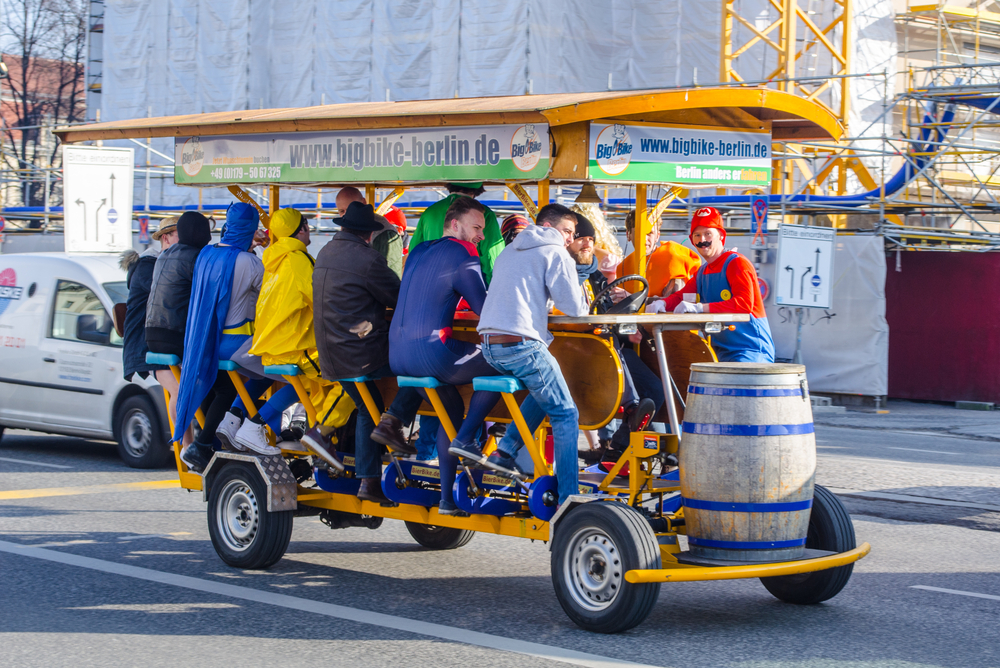 Berlin, Germany
Berlin is famed for drawing eclectic minds from across the world. This ends up making the German city similar to New York. With a continual stream of artistic and eccentric minded people, it makes a great deal of sense that Berlin has a stunning night life. You’ll be hard pressed not to find the night life even if it isn’t your thing simply due to its omnipresence. Don’t let this fool you though or drive you away from the city. You’ve got a lot of options for cultural events or simply mingling with the international crowd. The city has plenty of museums and playhouses to keep you busy when you’re looking for a quiet time. Well-maintained and dedicated public spaces further enhance your ability to do a bit of people watching and strike up a casual chat with people traveling from the world over to enjoy Berlin’s sights and sounds. 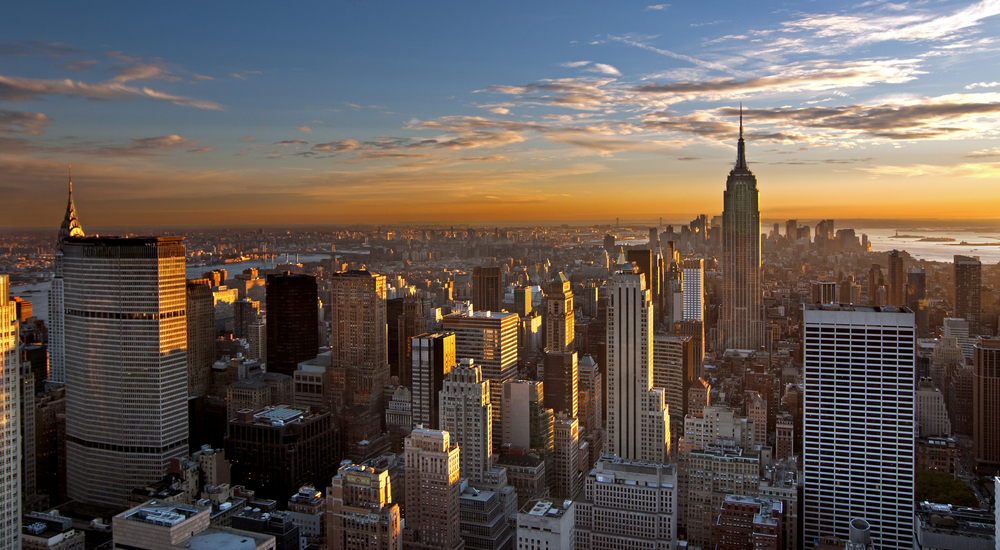 New York City, USA
Unsurprisingly, New York makes this list for a variety of reasons. The City that Never Sleeps has a bustling night life augmented by its status as a city that draws people from around the world. Culture, night life, and a constantly evolving urban landscape keep New York interesting for everyone. The international reach of the city is of particular use to men looking to sample a bit of ethnic food and enjoy a bit of conversation with someone interesting from still yet another country. It doesn’t even matter the time of night when it comes down to it as the there is always somewhere open in New York. But if you’ve got a more sedate mindset, the cultural centers in New York continually engage with the rest of the world and ensure you’ll have an opportunity to see works of art you’ll seldom see otherwise. Broadway merits mentioning too if you idea of a night on the town is seeing a play or a musical.

Larger cities always have something going on, and that tends to make them particular appealing to everyone. OROGOLD recommends these cities as being particularly nice destinations for men thanks to their sprawling, inherently eclectic natures. You don’t even have to know what you’re looking for when you go to the city to ensure you have something to do. Simply listen to your whims each day and you’ll find something entertaining to do or someone entertaining to talk to.