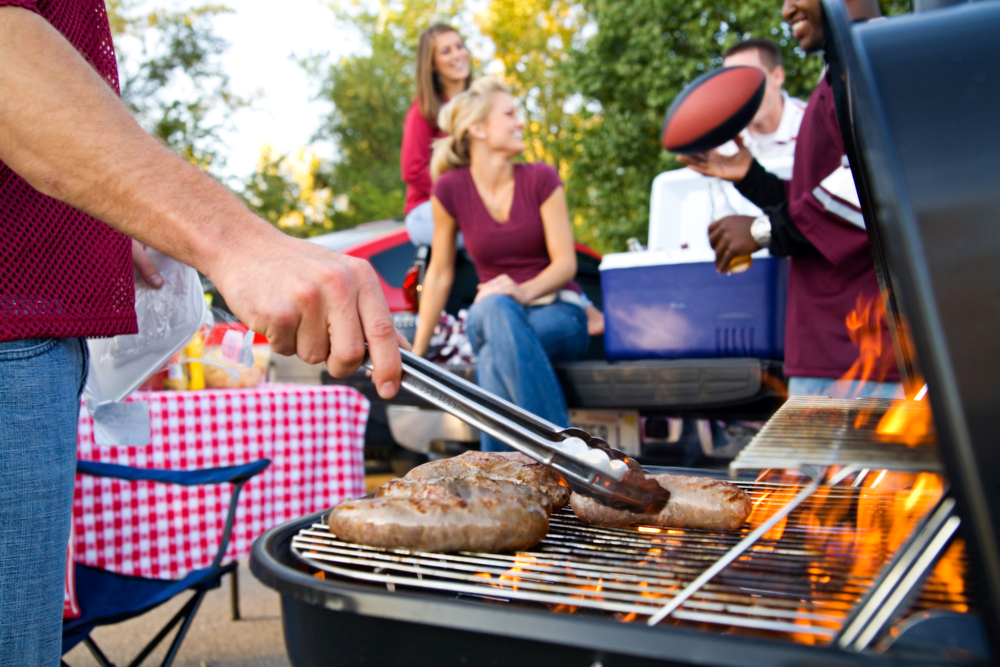 While chili may be the official state food of Texas, no one would argue that BBQ comes a very close second. From finger-lickin’ glazed ribs to innovative sausage creations, these Texas BBQ joints take the cuisine to a whole new level.

Prause Meat Market, La Grange
Many attribute the BBQ traditions of Texas to the state’s small town meat markets, where cuts of meat that were not sold that day were then smoked and sold as ready to eat, or turned into sausages. While many of the traditional meat markets in Texas have now been transformed into fully-fledged BBQ joints, the Prause Meat Market in La Grange has stuck to its original roots that date back to the 1890’s. Not only can you enjoy a traditional BBQ meal here, from homemade smoked sausages to smoked pork chops, but you can also pick up a few cuts of meat to take home for later in the week.

Pecan Lodge, Dallas
Frequently voted as one of the best BBQ restaurants in the world, Pecan Lodge has barbecue pits that burn 24 hours a day, and the focus is always on ensuring that BBQ is done in the right way. The majority of the items that feature on the menu here have been created in-house from scratch, and, to perfectly round up your meal, there are some mouth-watering homemade desserts on the menu. 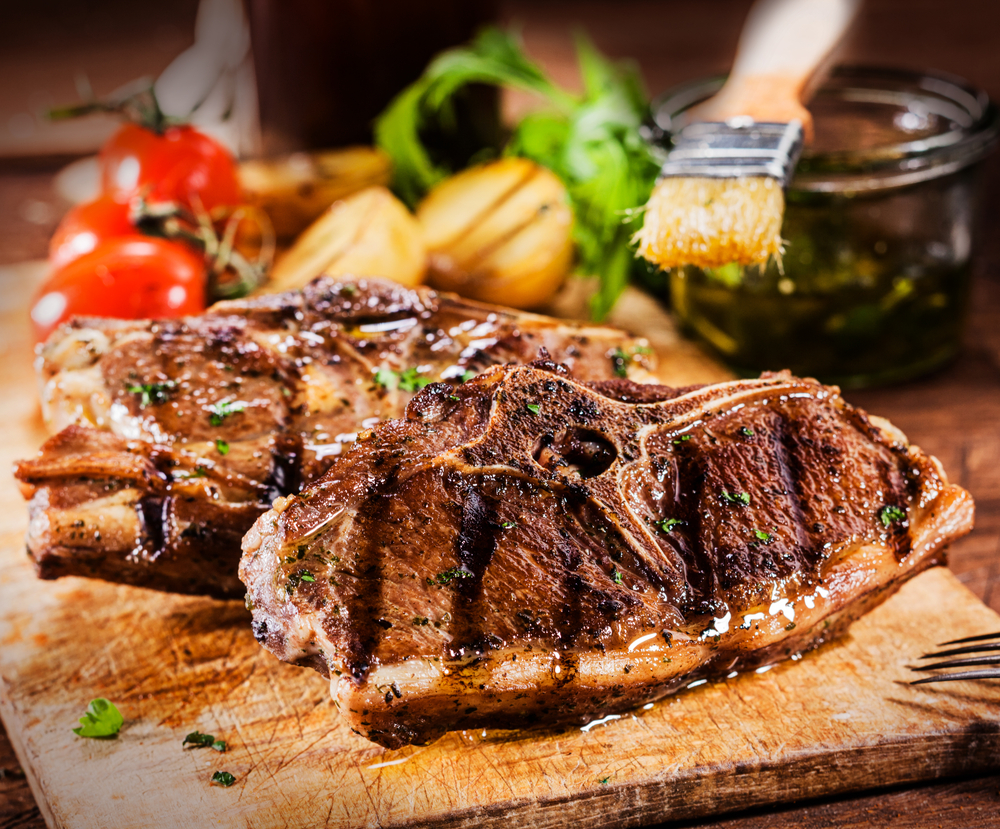 Freedmen’s, Austin
Freedmen’s opened in 2012, and has since then been making quite the name for itself with the chef’s innovative creations. While Freedmen’s succulent brisket may be what keeps the locals returning time and time again, there are plenty of one-of-a-kind items to choose from that keep the menu fresh and contemporary. In addition to the tantalizing smoked meats, Freedmen’s also makes the effort to include a variety of smoked ingredients in their appetizers, side dishes and desserts, from bananas to beets to potatoes, all of which beautifully complement the perfectly barbecued meats.

Louie Mueller Barbecue, Taylor
Louie Mueller first appeared on the Texas food scene in 1946, with a grocery store that offered barbecue on the side. Today, their focus on BBQ has increased significantly, and not only has this restaurant won multiple awards, but it has also been featured on several television food shows, such as the Food Network’s Diners, Drive-ins and Dives. Considered to be one of the best BBQ joints in the state, Louie Mueller serves up everything from beef brisket to spare ribs, as well as a delicious range of meaty sandwiches. Of course, the homemade peach cobbler for dessert is definitely not to be missed, and can be paired with a decadently creamy homemade vanilla ice cream.

There is no denying that Texas is home to some of the best BBQ joints in the world, and, when visiting the state, it is imperative that you stop by at least a few. From the innovative creations of Freedmen’s in Austin to the strong traditions of the Prause Meat Market in La Grange, these BBQ joints showcase the very best that Texas has to offer.