Cambridge for a Day

Located directly north of the city of Boston, just across the Charles River, Cambridge may have had a Puritan past but it is now a buzzing, vibrant, cosmopolitan city. Packed with a huge array of both cultural and recreational activities, there is plenty to see and do for those lucky enough to be spending a day in Cambridge. 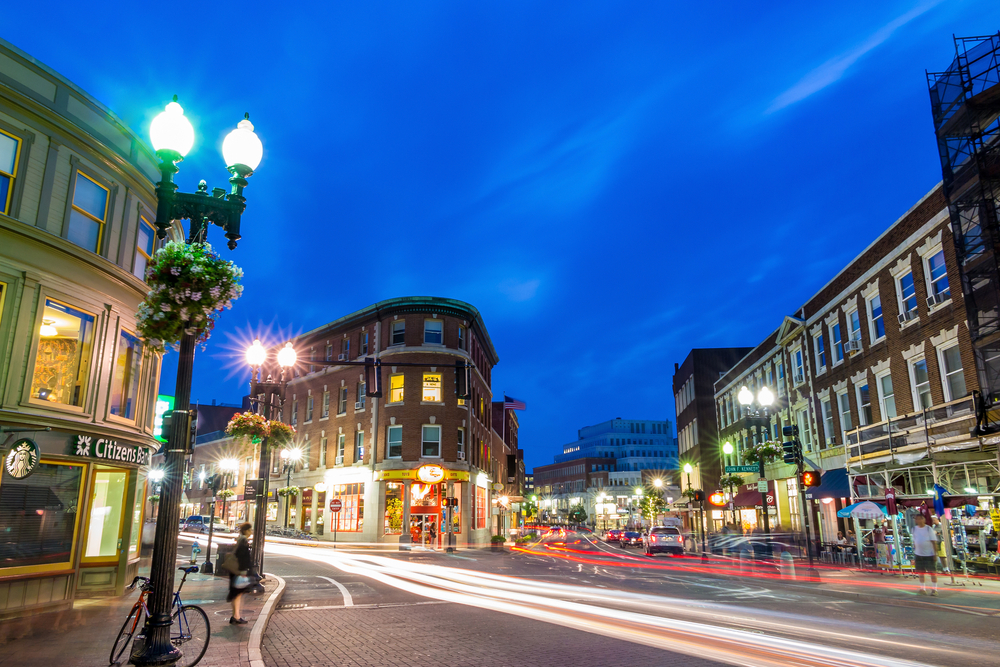 Exploring Harvard Square
Cambridge’s oldest neighborhood, Harvard Square is filled with bookstores, eclectic boutiques, street performers and sidewalk cafés, which are a joy to take a stroll through. It is also home to the Longfellow National Historic Site, former headquarters of George Washington and home of poet Henry Wadsworth Longfellow. While here, it is also worth checking out the adjacent Harvard University and some of its historic buildings, as well as the university’s fantastic art museums and the Harvard Museum of Natural History.

A Mediterranean Breakfast
For the perfect start to your day in Cambridge, head over to the Sofra Bakery and Café, for a delicious breakfast with an Eastern Mediterranean twist. The exotic menu features items such as poached eggs in a phyllo dough nest, flatbreads stuffed with flat meatballs, and Turkish coffees, and will set you up beautifully for the rest of the day exploring Cambridge.

A Classic New England Lunch
After exploring Harvard Square and Harvard University, the nearby Putnam Avenue is where you will find Alive and Kicking, which is a casual restaurant that serves up classic New England dishes. The most popular menu item is, without a doubt, their lobster rolls, which overflow with generous chunks of juicy lobster. 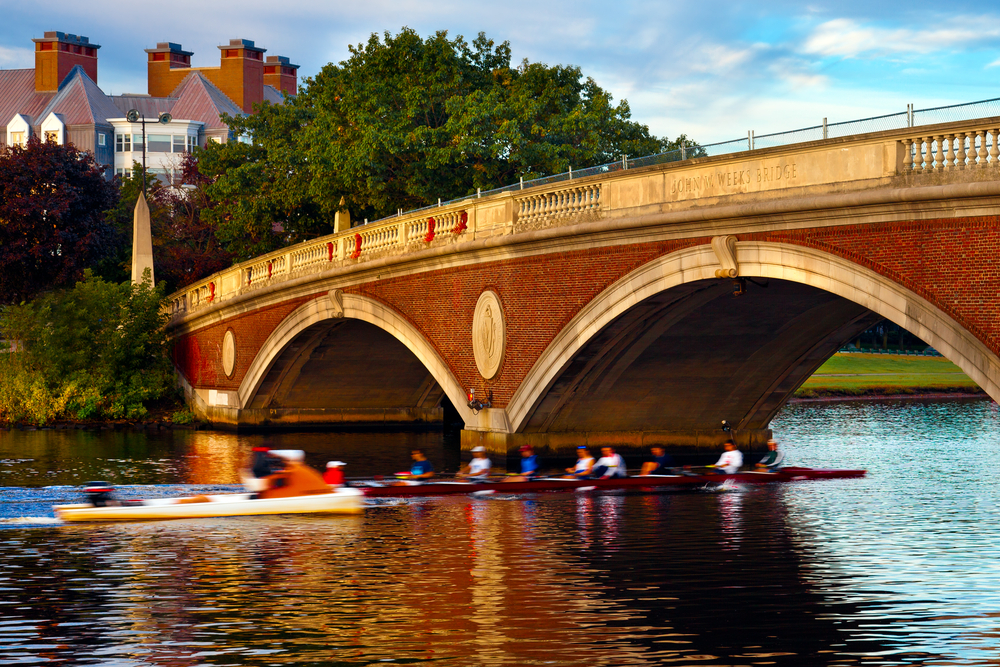 Riverboat Ride
The Charles River Sightseeing Tour is a great way to see some of the city’s best sights in just sixty minutes, and the river itself is considered to be one of the most picturesque urban waterways in the country. You will also be gliding underneath some of the city’s most famous bridges, giving you the opportunity to take in these landmarks from a truly unique perspective.

A Stroll Around Inman Square
Inman Square is considered to be one of Cambridge’s hidden gems, filled with multi-colored store fronts and restaurants. If you were hoping to buy a few unique items here in Cambridge, then Inman Square is where you will find them. Boutique Fabulous sells an extraordinary range of trendy houseware, furniture, art, jewelry and more, with every item being hand-picked by the owner herself. For those with children, take them to Stellabella Toys, which sells the standard range of toys along with an additional, much more innovative selection. For art and multimedia exhibitions, as well as live music performances, stop by Outpost 186, as there is usually something happening here just about every day of the week. Inman Square is also home to a number of different restaurants, making it well worthwhile spending the afternoon here and then grabbing a bite to eat. From the oldest Portuguese restaurant in the city to traditional Southern barbecue, the choices here will no doubt appeal to everybody.