Discover the Island of Molokai, Hawaii 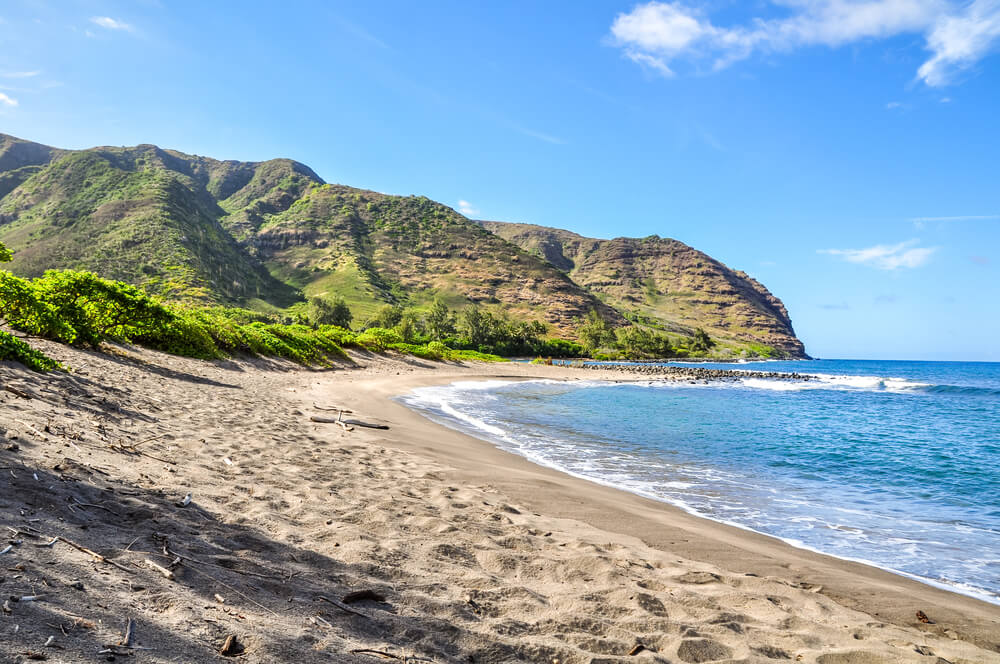 Often referred to as “the friendly island”, Molokai, with its absence of street lights and its population of less than 8000, is quite different from its Hawaiian neighbours. While tourism may not be as rife on this island as it is on the others, Molokai still makes for an incredible destination to visit, as it is truly rich in history, culture and natural beauty.

Things to See and Do
Molokai is home to a wide range of different attractions, with one of the most popular being the Kalaupapa National Historic Park. This park was once the location at which those who had Hansen’s Disease, or leprosy, were confined too, and is still home to those who survived the illness. The Palaau State Park is just adjacent to this, and is home to the Kaule O Nanahoa, which is a cultural site that locals believe is able to increase one’s fertility. There are also several farms dotted around the area, from the Plumeria Farm, where visitors are able to pick flowers to string leis together, to the Kumu Farms, where you will be able to see everything from papayas to bananas to local herbs being grown. Molokai is also home to one town, called Kaunakakai, and while this may be quite small, it is still worth exploring to soak up local life. Try to time your visit for a Saturday morning, as this is when the local market is held, and the entire town turns in to a buzz of activity.

Where to Eat
When it comes to dining on Molokai, be sure not to expect any extravagant, fine-dining restaurants. However, this definitely does not mean that the food is anything to be shunned, as the local flavors and fresh produce that you will be served up far exceeds those at some of the best restaurants in the world. In town, there are several options to choose from, such as Maka’s Corner, which is known for their mahi, and Molokai Burger, which creates burgers that are made from beef that has been raised on the island itself. The Kualapuu Cookhouse is also worth stopping off at, as is Kanemitsu’s Bakery, which is famous for its fresh, hot bread, sliced down the middle and filled with everything from jelly to cream cheese to cinnamon.

Where to Stay
While the other Hawaiian islands may boast a range of luxury resorts, Molokai does not have a single one, but this is a huge part of its charm. There are a couple of small hotels and bed and breakfasts on the island, such as Hotel Molokai, which is just five minutes away from town and boasts a line of traditional Polynesian bungalows. There are several other beachfront properties that are available for holiday rentals, but for those who want to experience a night under the stars, camping is also an option. There are four camp sites on the island that allow overnight camping, one of which is situated right next to the longest white sand beach in all of Hawaii, guaranteeing incredible views.

For those who are seeking out solitude and relaxation, Molokai is definitely the Hawaiian island to head for. While it may lack high-tech amenities and luxury comforts, it more than makes up for this with its authentic Hawaiian style, and, of course, its famous hospitality.