Dubai is home to some exceptional spas, providing an oasis of tranquillity and rejuvenation to the action-packed city. From a traditional Middle Eastern hammam to high-tech innovations that are not seen at spas elsewhere in the world, taking some time to indulge in some pampering at one of these Dubai spas promises to be an unforgettable experience. 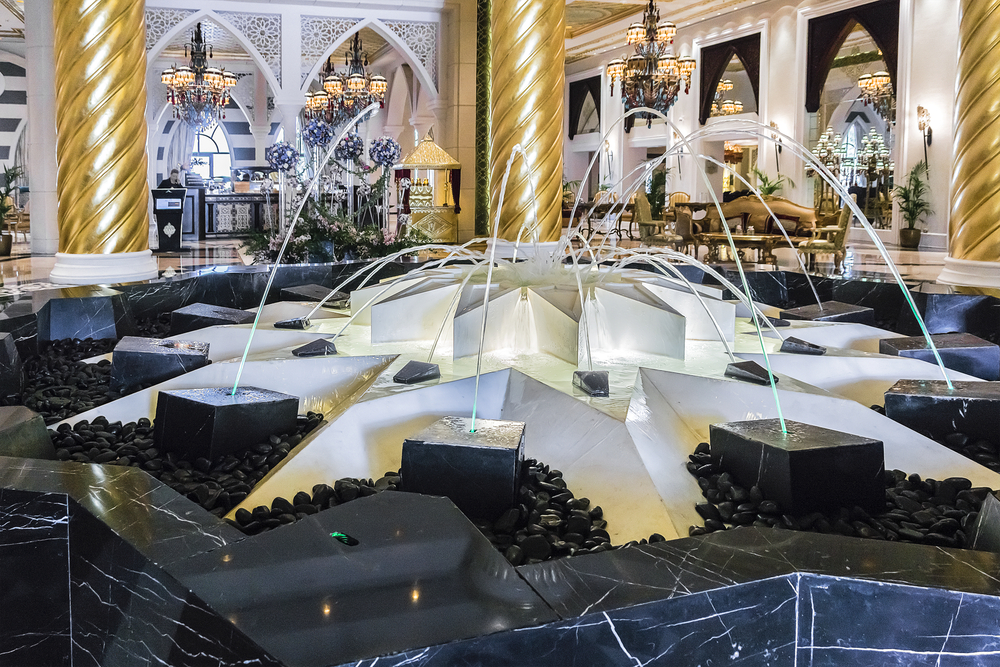 Talise Ottoman Spa, Jumeirah Zabeel Saray Hotel
The Talise Ottoman Spa has not only won a multitude of different awards, but is also considered to be the best spa in the UAE, and seems to provide an endless array of ways in which their guests can pamper themselves. It is also considered to have one of the best Turkish hammam treatments in the world, making this the top choice for many guests. The treatment itself is one hour long, although guests also have access to all of the other spa facilities, such as the thalassotherapy pool, which is ideal for soothing stiff joints and muscle pains, the jacuzzis, saunas, snow room, swimming pool and steam room. 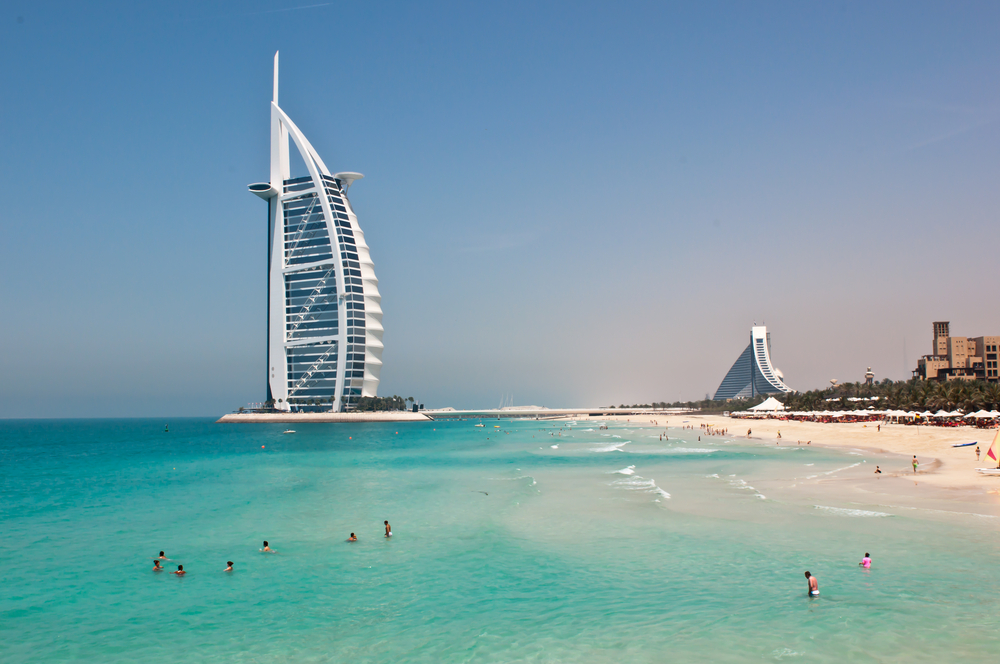 Amara Spa, Banyan Tree Al Wadi
For those seeking spa treatments and facilities that are simply not offered anywhere else, then the Amara Spa at the Banyan Tree Al Wadi is the place to go. All of the therapists here undergo extensive training at the Banyan Tree Spa Academy in Phuket, Thailand, before bringing their new-found skills over to Dubai. From a vitality pool to a Rainforest Rain Room to the Ice Igloo, the facilities here are definitely unique, and with so many different treatments to choose from, this is a spa that you are likely to return to time and time again.

With the hustle and bustle that surrounds Dubai often becoming quite overwhelming, a visit to a spa for some relaxation and rejuvenation is the ideal way to calm your mind, body and soul. Whether you opt for a quick one-off treatment or spend the day being fully pampered, these spas all offer the highest level of quality and service.