Enjoying a Day at Redondo Beach

The vibrant city of Redondo Beach is a great destination for a fun-filled day out. From checking out the amusements at the Redondo Beach Pier to setting off on a heart-pumping hike alongside one of the city’s gorgeous beaches, these are just a few of the activities that you can fill your day with at Redondo Beach. 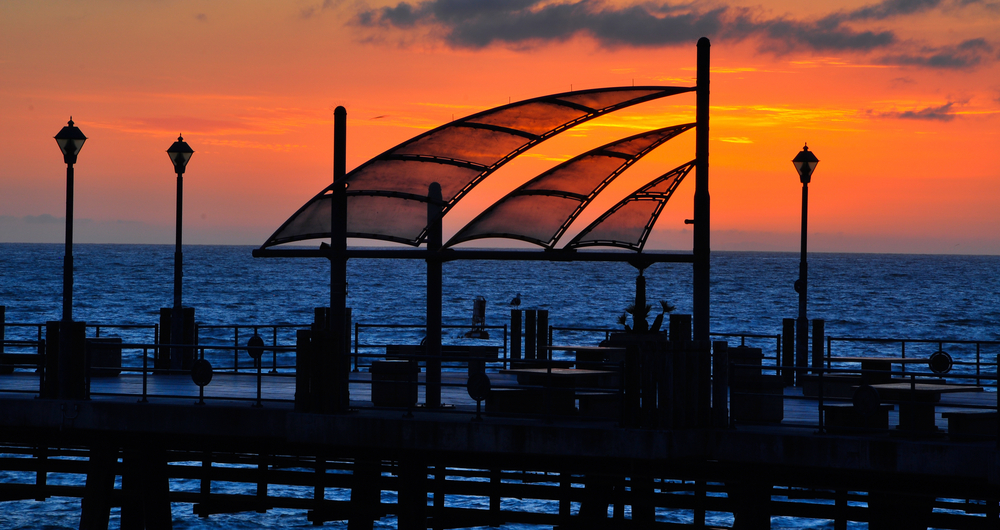 Redondo Beach Pier
The Redondo Beach Pier stretches out over the Pacific Ocean, and is a South Bay landmark in itself. The classic arcade games are always fun to try, and there are plenty of other attractions here once you have won a few prizes. The semi-submersible submarine is worth taking a trip on, as the lower deck is the ideal place from which to view local marine life. For those wanting to try their hand at some fishing, this is also possible at the pier, as is a range of different water sports, from stand-up paddleboarding, which has become quite the trend recently, and surfing.

The Beaches
There are three beaches at Redondo Beach where you could easily spend your entire day. The Redondo County Beach is 1.5 miles long, and is extremely popular with surfers, evening displaying a plaque that claims that this beach was the birthplace of this classic Californian sport. The Marvin Braude Coastal Bike Trail also runs alongside this beach, giving you another opportunity to get active. Following on from the Redondo County Beach is South Redondo Beach, which is popular for its volleyball ball courts lining the sand, as well as for the multiple trained lifeguards. Finally, Seaside Lagoon, a man-made saltwater lagoon surrounded by sand, is a great option for those who want calm waters so that young children can swim, and also has a number of other facilities, from a large playground to a tasty snack bar.

Culinary Traditions
Redondo Beach is known for being home to some of the best seafood in all of California, so it only makes sense to make the most of this when spending the day in the city. When it comes to the restaurant with the best view, nobody has been able to beat old-timer Tony’s on the Pier, as their upper observatory offers 360 degree panoramic views of the ocean. Brogino’s, which has been around since 1977, is another classic eatery in the city, and serves up home-style Italian dishes, including gourmet pizzas, while the Bluewater Grill Seafood Restaurant is where you will find fresh seafood alongside beautiful views. 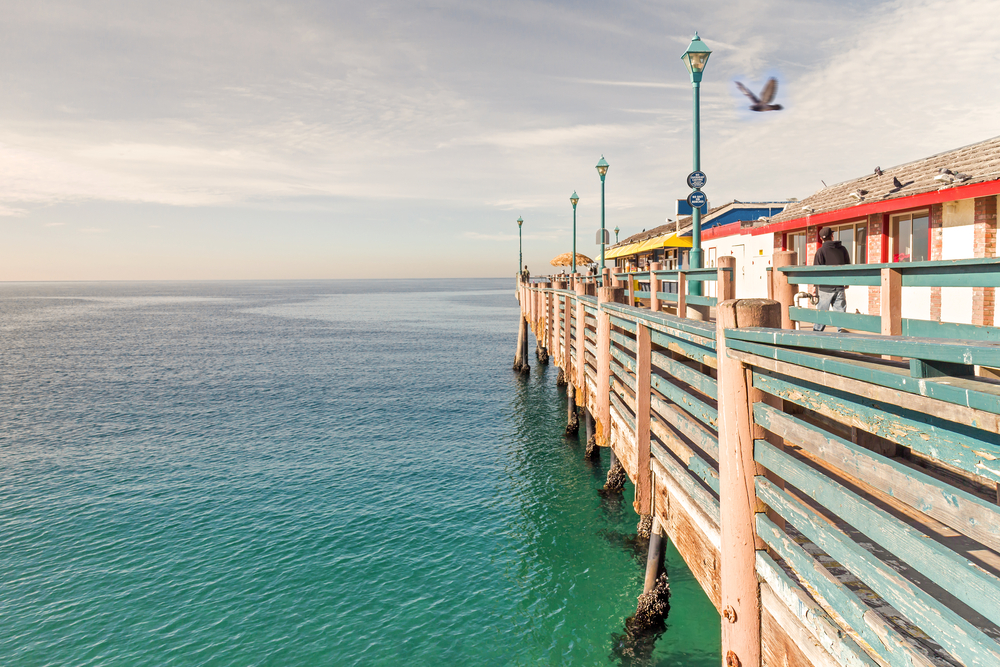 Shopping
For those who want to indulge in some retail therapy, there are a number of different shopping areas in Redondo Beach that are worth visiting. The South Bay Galleria is home to numerous independent boutiques, while the Artesia Boulevard is where you will find a range of speciality stores. The Riviera Village also boasts some unique boutiques, as well as art galleries and craft studios.

The city of Redondo Beach has something to offer to just about everyone. From the natural beauty surrounding the sandy beaches to the adrenalin-filled sports available to try, spending the day at Redondo Beach is bound to be exciting, no matter what you end up doing.