Explore These Tourist Spots by Foot in Manila 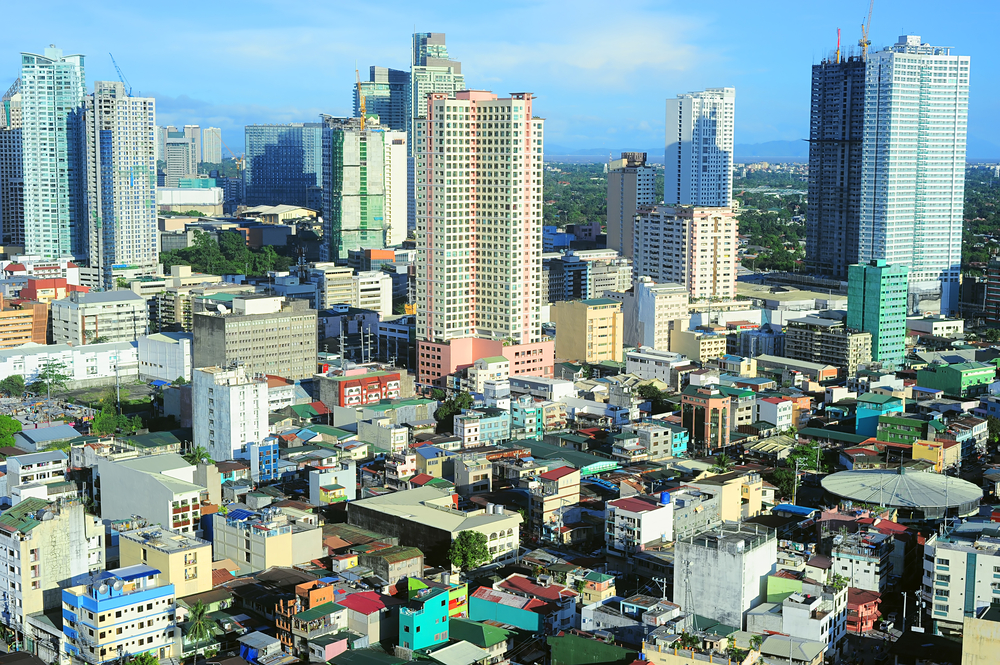 Many times, the best way to really explore a new destination and soak up its unique ambience is by walking, instead of taking other forms of transportation. When it comes to Manila, there are several tourist spots that are located just nearby to each other, making them ideal to explore by foot. 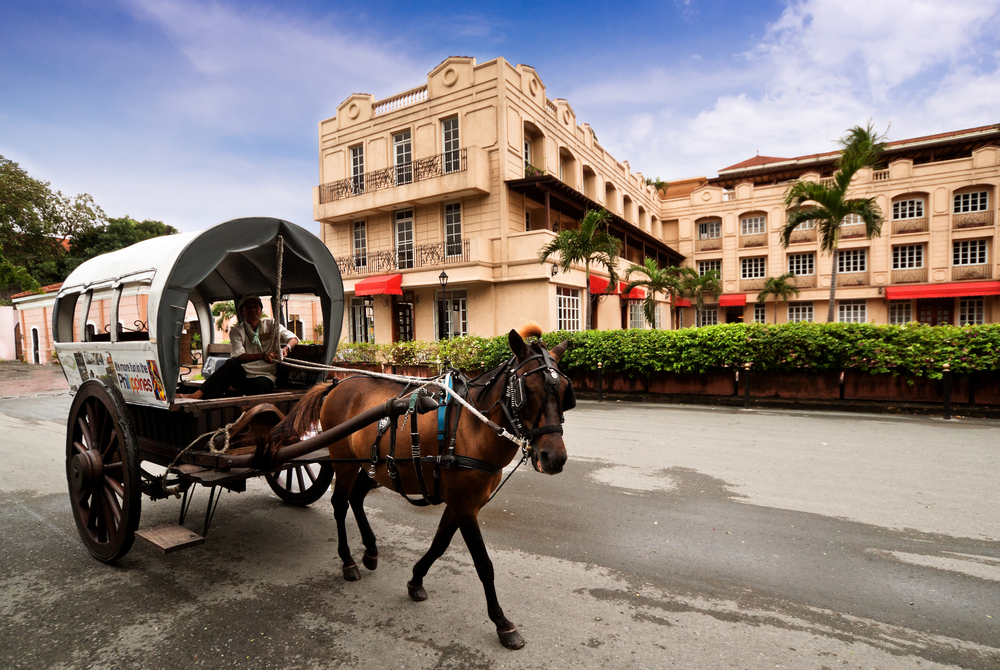 Intramuros
Intramuros is located just across the road from the National Art Gallery, and was the seat of power during the Spanish colonial period. This walled city is steeped in so much history, and there are a number of landmarks to check out here, including the San Agustin Church, the ruins of the Aduana Building, Fort Santiago and the Manila Cathedral. 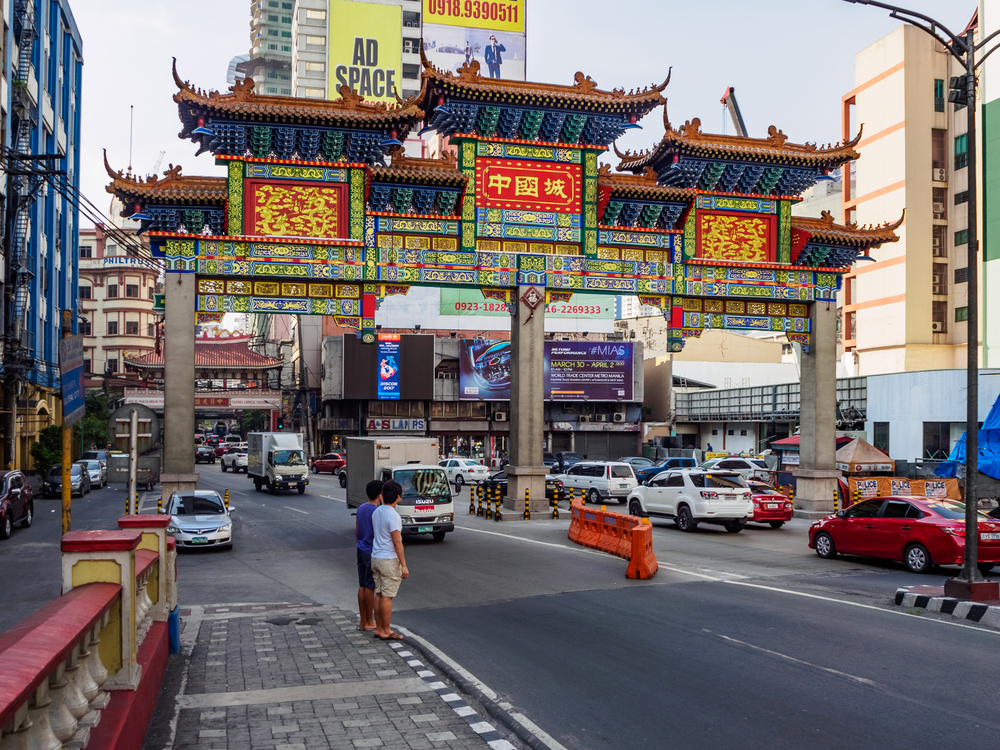 Chinatown
The Chinatown in Manila is the oldest Chinatown in the world, but make sure that you take a few breaks on the walk from Intramuros to Chinatown, as the heat can often make it seem a bit of a struggle. This is a great spot to head for lunch, as it is where you will find the most authentic Chinese dishes, from fresh lumpia rolls to dumplings and noodles. While in Chinatown, do try to pay a visit to the Binondo Church, an ancient Catholic church. Other religious sites here include the Seng Guan Temple and the Kuang Kong Temple, both of which are Buddhist temples that offer a glimpse into local culture.

Escolta
Just a few minutes walk away from Chinatown is Escolta, which used to be the country’s CBD. Today, there are a number of interesting shops to be found here, including HUB: Make Lab, which is where local vendors sell everything from vintage clothes to homemade speciality foods. For those who have an interest in architecture, there are a number of buildings here that you are likely to find visually appealing, such as the Burke Building, which is home to the Philippines’ very first elevator, the Capitol Theatre, the Don Roman Santos Building, which was the very first savings bank in the country, and the El Hogar building, which features multiple lavish sculptures.

There are many sites in Manila that are easy to access and explore by foot, but keep in mind that the city can quickly become extremely hot and humid, which can often make walking quite uncomfortable. To counter this, make sure that you are wearing a pair of supportive walking shoes, and also always have a bottle of water with you, as well as a sun hat, sun cream and even an umbrella to keep the sun away from your skin.