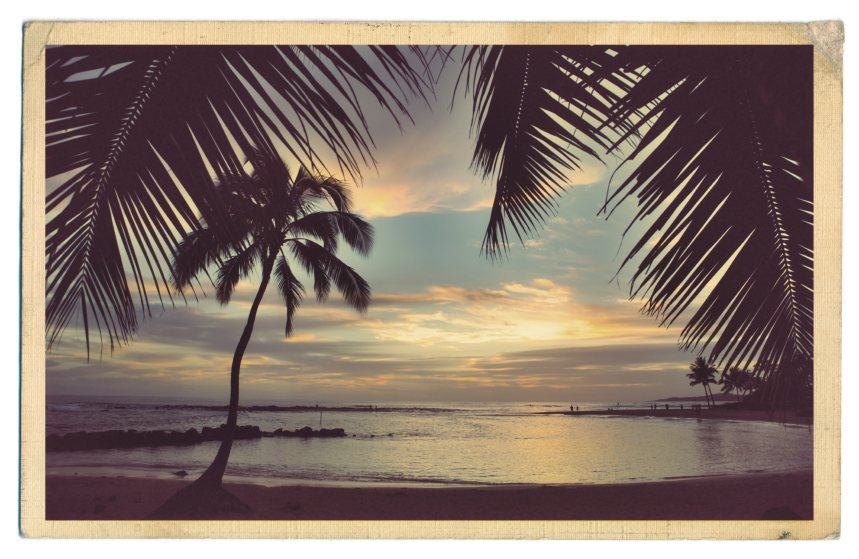 “Featured Location: Hawaii” offers you insights into the hottest activities, attractions and services in the island of Hawaii so as to make your stay more enjoyable.

The Hualalai Spa offers you with the most soothing elements of Hawaii to take care of all your needs. It uses a variety of luxury ingredients like crushed macadamia nuts, hibiscus and black lava salt along with your preferred scented oils to give you a spa experience like never before. The Hualalai Spa is a 28000 sq. ft. wonder that beautifully integrates Hawaiian hospitality to tropical gardens and outstanding interior spaces. You can enjoy the delights of the various cold plunges, lap pools, whirlpools and the steam rooms or soothe your sense by a quiet stream in the Water of Life Garden.

ORO GOLD Tip – The spa’s signature treatment is the Polynesian Niu Scrub. It uses a beautiful blend of pineapple and coconut products to polish and massage the body, after which it wraps you in a warm blanket and moisturizes your skin with refreshing coconut milk.

Kalaha is believed to be one of the most elite neighborhoods in Hawaii. It is the place where some of the richest people of the island live and it has something to offer to all sorts of travelers. Located on the southern side of the island, Kalaha is particularly famous for its breathtaking swimming spots. It is also home to spectacular casual and formal eateries as well as a superb shopping mall that features some of the biggest brands of Hawaii.

The Four Seasons Resort Lanai at Manele Bay is among the most romantic resorts in the world. Considered to be a “drop dead gorgeous” resort, the Four Seasons Lanai boasts of a fantastic location on top of a cliff above a bay. The rooms have been designed in teak and zebra wood and they offer a tropical garden setting. This enchanting resort is also famous for the bordering marine preserve which is full of all sorts of colorful fish, spinner dolphins and green sea turtles. Some of the most romantic activities at the resort include a five-course dinner under the stars with a Hawaiian guitar soloist giving you and your loved one company, a private cooking class, snorkeling and hiking. The resort is also popular for its pristine white sand beach and two world class golf courses.

Pearl Harbor, the largest natural harbor of Hawaii, was named after the pearl oysters that were once harvested here. However, this harbor sadly became popular due to the devastating aerial attack that left almost 2390 people dead and wounded hundreds others. Pearl Harbor was the very event which completely transformed the course of the WWII. One of the “must visit” museums at the Pearl Harbor is the USS Arizona Memorial. The USS Arizona was destroyed by a 1760 pound bomb that ignited its ammunition magazine and sunk the humongous battleship within 9 minutes. Today, the USS Arizona Memorial serves as the best place in Pearl Harbor for those wanting to know more about the devastating WWII attack and the brave soldiers who fought on that day.

Zanzabar is one of the best known nightclubs of Hawaii. This glittering destination is full of jewel-tone colors and Egyptian accents and it leaves no stone unturned when it comes to the decor. Zanzabar primarily caters to an upscale crowd and entrances them with a beautiful mix of color, light and energy. The club also features VIP Rooms, multiple dance floors, special events, comedy nights and salsa dance lessons.

OROGOLD Tip – If you plan to hit Zanzabar on the weekend, gear up to wait for almost an hour before you get to enter the club. The lines can become THAT long.

Alan Wong’s is considered to be famous for its Asian-fusion perfection. Ever since it opened in the year 1995, Alan Wong’s has been wowing foodies from all over the world. Chef Wong is particularly known for creating unforgettable experiences using avocado salsa stack, chopped ahi sashimi and grilled Kalbi styles. The restaurant might not be cheap and it might not offer you with an exotic ocean view, but if food is what’s on your agenda, very few can beat the delights that Alan Wong’s has to offer.

OROGOLD Tip – If you’re looking for something refreshingly different, try out the six or seven course tasting menu. 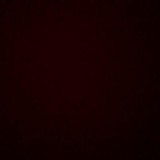