Find Your Gold – Prospecting Around the World – OROGOLD Reviews 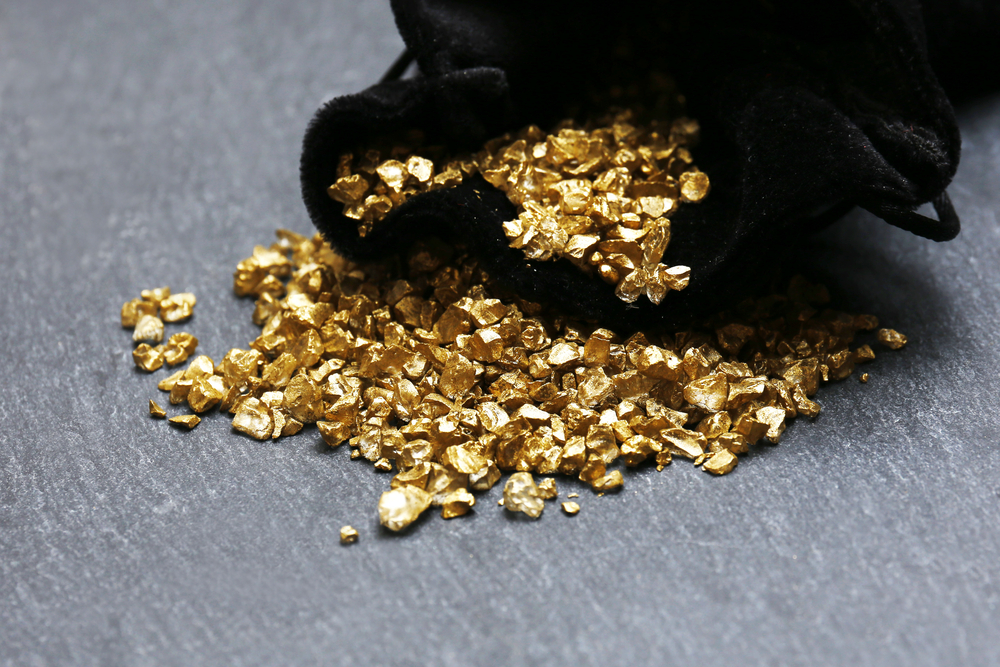 Prospecting for gold is a global industry that has been growing in popularity in recent years, with many people turning to recreational prospecting thanks to simple and inexpensive methods of recovering the metal. Although exact locations that are rich in gold are usually kept secret by those who have experienced success there, there are certain areas around the world where your chances of striking gold are much higher. OROGOLD Cosmetics reviews the top gold prospecting destinations around the world.

United States
Although there is gold to be found all over the continent, 74% of the gold in the US comes from just five states: California, Alaska, Nevada, Colorado and South Dakota. Different states have their own rules and regulations when it comes to gold prospecting, but there are many public mining sites that are open to all. There are also many private owners that give permission to recreational prospectors to pan for gold on their land.

Peru
Peru is the largest producer of gold in South America, and the sixth largest in the world. Gold provides for 14% of the government’s revenue, but it is probably an area to avoid for the recreational gold prospector. Illegal gold mining has left barren landscapes around the country, destroying valuable forests and ecosystems. The government has been fighting back against this, but there are often outbreaks of violence occurring near the sites of the illegal mines.

Indonesia
Indonesia may not be a country that immediately comes to mind when you think of prospecting for gold, but it is estimated to have around four times the amount of gold reserves than Peru, with their total reserve of gold almost equivalent to that of the whole of the US. However, small scale gold mining, a full time occupation for many Indonesians, has been wreaking havoc on the environment, with the mercury used to extract the gold seeping into the ground and the water. If you are going to be prospecting for gold here, make sure to not use a method involving mercury, and it would probably be best not to eat food that has been grown in areas where there are industrial gold mines, as many foods, seafood and rice in particular, contain dangerous levels of mercury.

South Africa
In 1970, gold production that came from South Africa accounted for 79% of the total gold production around the world. South Africa has always been known as being a treasure trove for minerals, and, since records began, South Africa has produced over 40,000 tonnes of gold, which is about a third of the world total. Gold can be found all over South Africa, and there are around 35 gold mines scattered throughout the region. If you want to privately prospect for gold in South Africa, you need send in an application, which, unless someone else has already claimed a stake on that land, will automatically be granted.

Gold can be found in countries on every continent. Over time, as landscapes naturally change and evolve, parts of the earth which were previously impossible to reach are now easily accessible. This gives hope to the many people whose livelihoods depend on gold prospecting, and it also means that recreational prospectors still have a good chance of finding some gold.