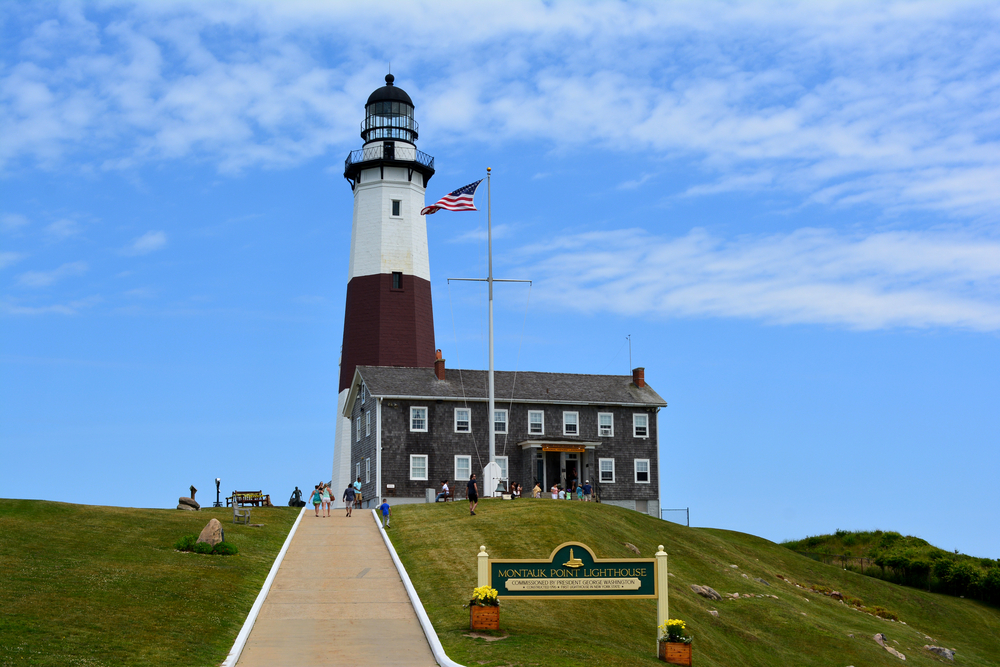 Originally a traditional fishing village along the easternmost edge of Long Island, Montauk is just a three hour drive from New York, the heart of Manhattan, making it a great destination for those who want some time away from the hustle and bustle of the city. For those visiting Montauk for the first time, here are five fun activities that you may want to consider making some time for.

Visit the Montauk Point Lighthouse
The Montauk Point Lighthouse is a National Historic Site, and many would argue that this is one of the highlights of the area. The sweeping views of the Atlantic from the top of the lighthouse are not to be missed, and these can be enjoyed after climbing 137 iron steps. Within the historic keeper’s house is a museum, which tells the story of how important the marine environment has been to the development and progression of Montauk. 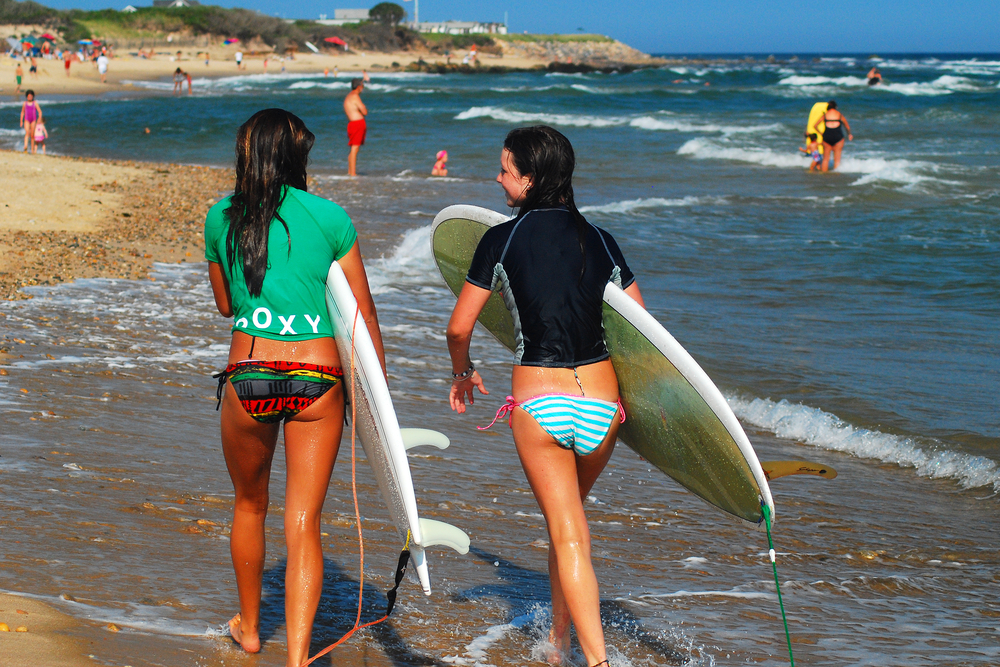 Surfing at Ditch Plains Beach
With Montauk primarily being a beach town, it only makes sense to spend some time exploring one of its finest beaches. Ditch Plains Beach is known for its surfing, and is a great spot for both beginners as well as those who are more advanced. There are a couple of outlets on the beach where you can rent equipment, and, even if surfing is not the sport for you, you can also try stand-up paddleboarding and kayaking, or even take a horseback ride through Deep Hollow Ranch. 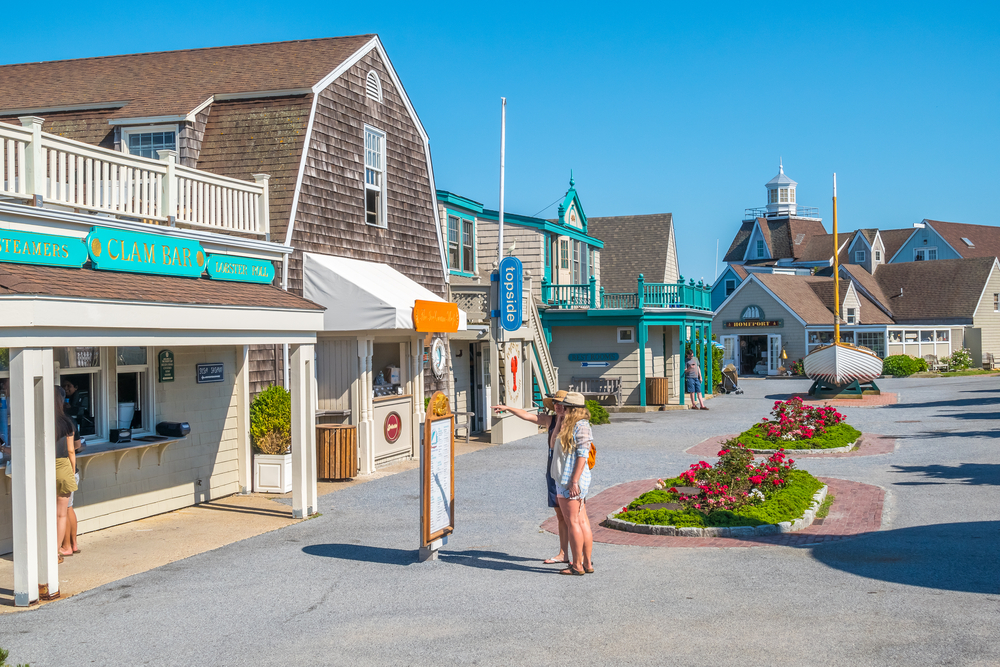 An Afternoon at Gosman’s Dock
Gosman’s Dock opens for the summer season in May, and was initially established in 1943 by the Gosman family. While it used to be a humble restaurant and chowder stand, it has now expanded quite a bit, and includes a casual dining room, a clam bar and a rooftop deck. The seafood here comes straight from the dock and is amongst the freshest that you will taste in Montauk, with the more exotic items being flown in daily. There are also a number of shops here, from clothes to gourmet foods, as well as outdoor concerts held during the summer months on Sunday evenings. 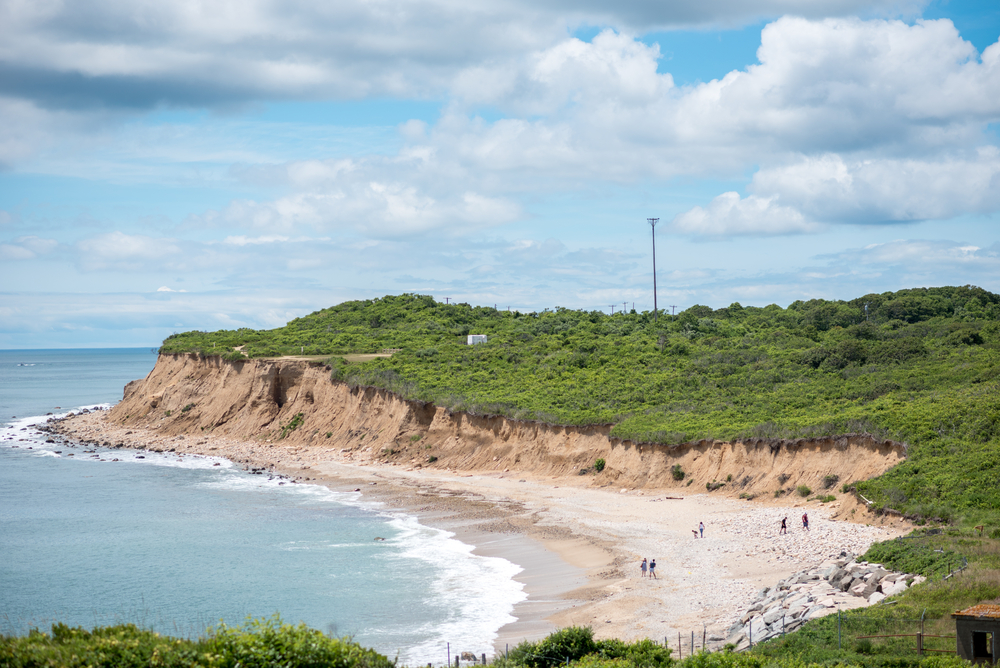 Explore Montauk Point State Park
For those who want to experience a few incredible views, a visit to the Montauk Point State Park is a must. On a calm day, you will be able to see the tides of the Atlantic Ocean merge with those of the Block Island Sound, and the scenery will definitely inspire. There is plenty of wildlife here, as well as a number of nature trails that are ideal for a summer hike. 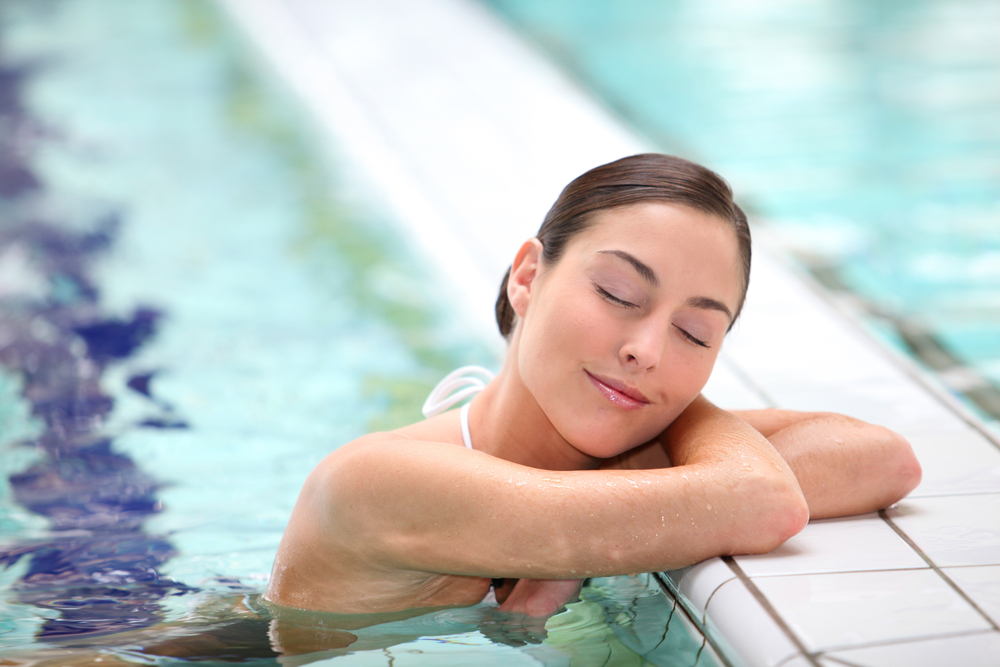 Relax at the Gurney’s Inn Seawater Spa
There are quite a few different spas to choose from if you were hoping to enjoy some pampering in Montauk, but the Gurney’s Inn Seawater Spa stands out from the crowd, as it makes use of Montauk seawater and seaweed, such as with their Seawater Hydrotherapy Massage. The spa also hosts fitness and yoga classes, which is an ideal way to start your day.

Montauk has just 3000 permanent residents, but welcomes thousands of visitors each and every year. From its sandy beaches to its world-class restaurants, this is a historic but modern area that will definitely not disappoint.