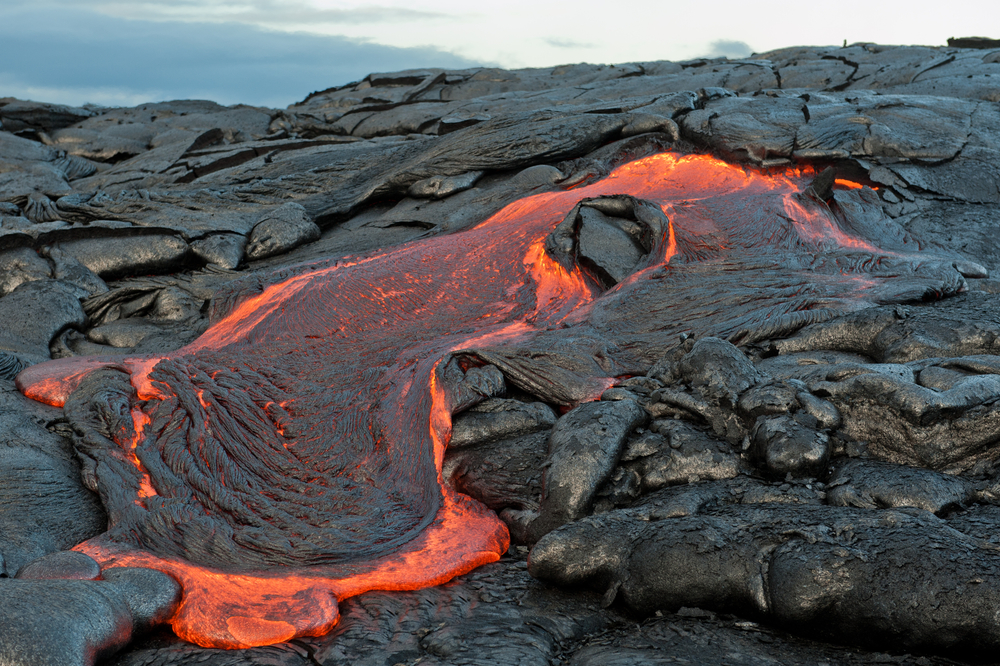 Located on the island of Hawaii, the Hawaii Volcanoes National Park is the most-visited attraction in the state and is home to two of the most active volcanoes in the world. While the opportunity to watch this natural process of creation and destruction is usually the greatest pull for visitors, the park also has plenty more to offer, from lava caves to scenic drives to a volcanology museum.

Kilauea
One of the most active volcanoes in the world, Kilauea is known for its frequent outpouring of lava, a process that means that the landscape around it is constantly changing. For the 2.6 million people that visit the volcano each year, the Kilauea Visitor Center is usually their first stop, as it provides information on the volcano’s different features, which is always useful to know before seeing the volcano itself. 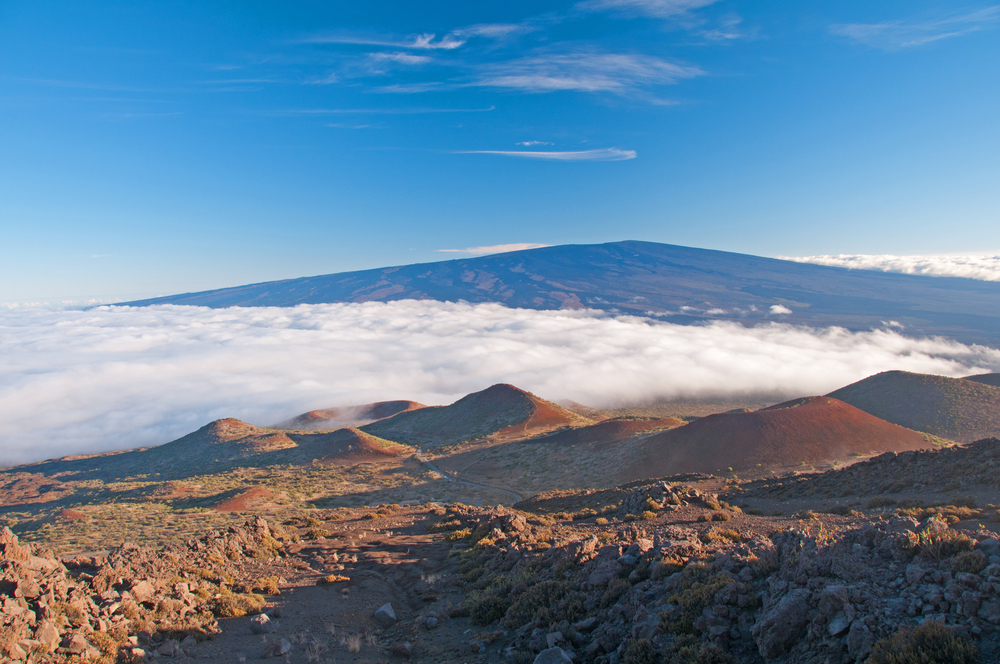 Mauna Loa
The largest volcano in the world, Mauna Loa encompasses more than half of Hawaii’s Big Island and is equivalent in size to the state of Connecticut. The volcano last erupted in 1984, but its summit has been slowly inflating over the past decade, and while this does not necessarily mean that another eruption is imminent, it does point to the fact that magma is now once again entering the volcano.

Kilauea Overlook
While the Jaggar Overlook offers a great view of Kilauea, the Kilauea Overlook is usually much quieter, providing a tranquil setting in which to take in the enormity of the volcano. From here, the Kilauea Caldera, as well as the Halema’uma’u Caldera, are both well-visible, and it also makes for a beautiful picnic spot. 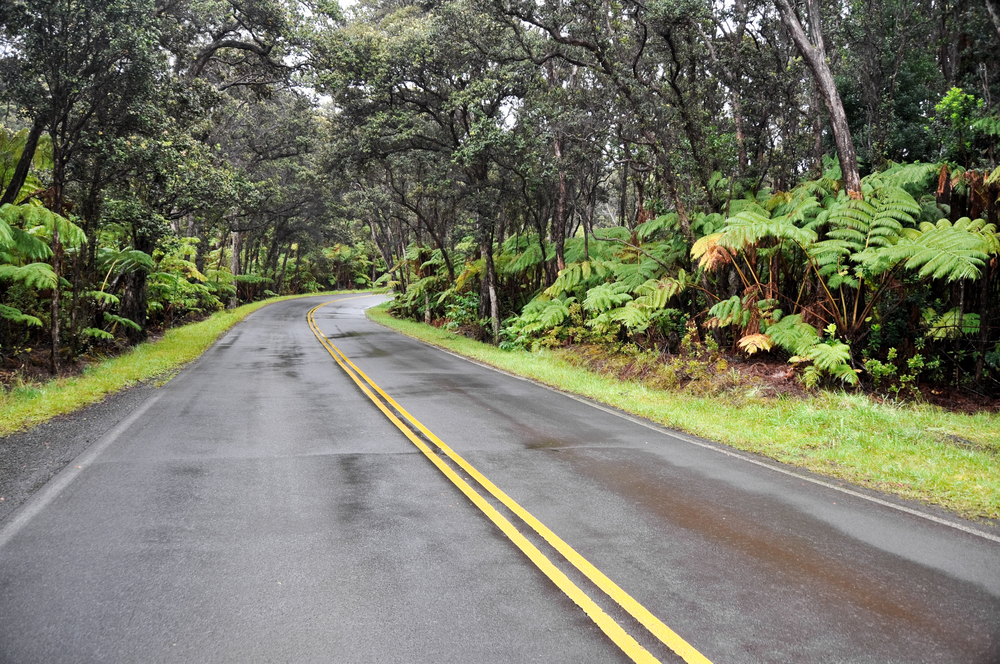 Chain of Craters Road
The Chain of Craters Road was established in 1928 and is considered to be one of the most scenic drives in the world. Stretching out for just under 19 miles, there are a number of points of interest along the way, with clear markers to show the different stop-off points, such as the Lua Manu Crater, the Kealakomo Lookout, and the Pauahi Crater.

Hiking
With over 150 miles of hiking trails crisscrossing around the park, exploring the area by foot is often the best way to truly experience the staggering beauty that surrounds you. The vast range of trails means that there is something to suit every ability level, from short and flat walks to more challenging hikes through the park’s wilderness.

Jaggar Museum and Overlook
After this disastrous 1908 eruption of Mt. Etna in Italy, geologist Thomas Jaggar decided that more support needed to be given to the studies of ongoing seismic activity. The Jaggar Museum, named after the geologist, focuses on volcanology, with exhibits that explain the different types of lava, as well as real-time monitors and other equipment that is currently used by scientists to track volcanic activity.

A visit to the Hawaii Volcanoes National Park is a one-of-a-kind way to experience over 70 million years of evolution and volcanism – processes that are still occurring today. Designated a UNESCO World Heritage Site in 1987, exploring the park is usually a major priority for tourists to Hawaii, as it offers an exciting insight into the raw power of nature that cannot be experienced anywhere else in the world.