The world is filled with one-of-a-kind hidden gems, offering up an experience that simply cannot be had elsewhere. From the British seaside resort dubbed as the English Riviera to a small harbor town on South Africa’s west coast, these hidden gems all lie by the water, making them look and feel even more spectacular. 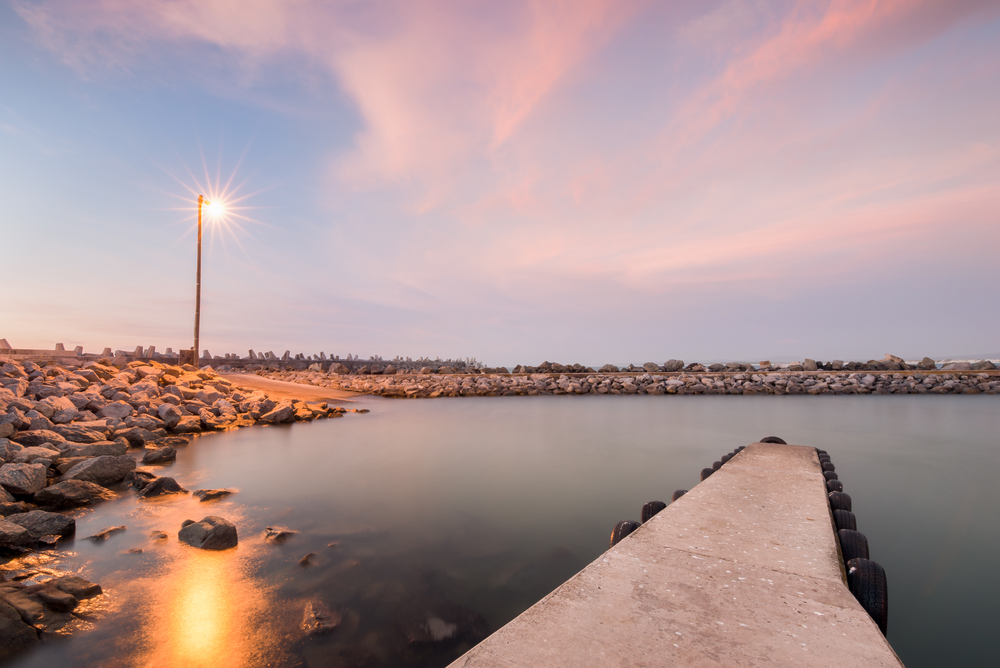 Yzerfontein, South Africa
A quaint fishing village that lies on South Africa’s west coast, Yzerfontein is most known for its 16 Mile Beach, incredible panoramic views and abundance of natural beauty. While the water here may be quite chilly most of the year, due to the Antarctic Benguela current, there is no denying that the area is extremely picturesque, and has always been popular with locals looking for a relaxing weekend getaway. The area is also home to several private nature reserves, where you can view some of Africa’s famous wildlife, as well as a few historic sites of interest, such as the lime kilns and the Fish House.

Cies Islands, Spain
An archipelago located just off the coast of the Spanish region of Galicia, the Cies Islands are referred to by locals as the Galician Caribbean, due to their white sand beaches lined with palm trees, intensely blue waters and soaring cliffs. Accessible by boat, the Cies Islands have been a part of the Galician Atlantic Islands National Park since 2002, meaning that most of the area is protected, and with no cars, bikes or hotels, the ambiance here is peacefully tranquil. With only 2200 visitors allowed here each day, the Cies Islands would definitely be considered a hidden gem, and one that will offer the most serene experience. 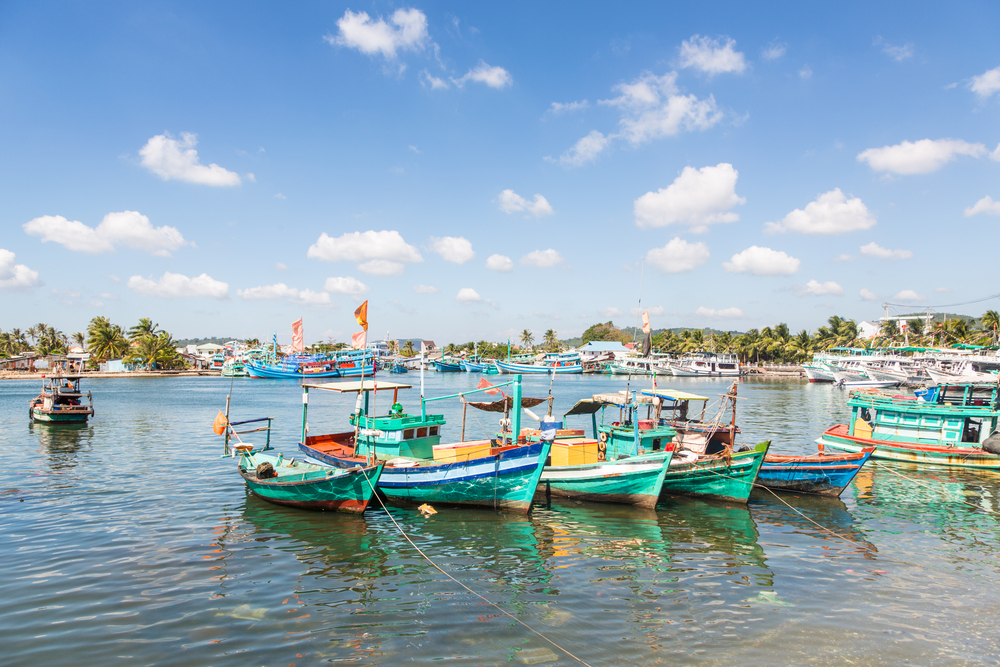 Phu Quoc Island, Vietnam
Filled with swaying palm trees and sandy beaches, Phu Quoc Island is the largest island in the Gulf of Thailand, and measures just 30 miles from north to south. The majority of visitors who head to South East Asia for a waterfront destination usually pick the more well-known spots, such as Phuket and Bali, but Vietnam’s Phu Quoc Island has plenty to offer. Over half of the island is a protected national park, meaning that the beaches are clean and there are many preserved reefs to snorkel in, but, with a couple of new hotels opening their doors on the island recently, it is likely that this area will not remain a hidden gem for much longer, so be sure to pay it a visit as soon as you can.

Torquay, UK
While the English seaside may not have the best reputation, Torquay has long since been dubbed the English Riviera, and, due to its warm microclimate, sparkling blue bay, soaring red cliffs and rows of palm trees, almost feels as though you are in the Mediterranean. Vibrant and cheerful, there is plenty to keep you busy in Torquay, from taking a ride on the steam train to exploring Babbacombe Model Village to visiting Kents Cavern. Torquay has also been earning itself quite the reputation as a foodie destination, and there are a number of talented and innovative chefs that have been setting up shop in the area.

It does not take much for a waterfront destination to feel overcrowded and touristy, which is why it is always worth seeking out hidden gems when planning a waterfront vacation. From tasty food and pretty scenery of Torquay to the dramatic beaches and incredible wildlife of South Africa, these destinations might be lesser-known than others, but are each extraordinary in their own right.