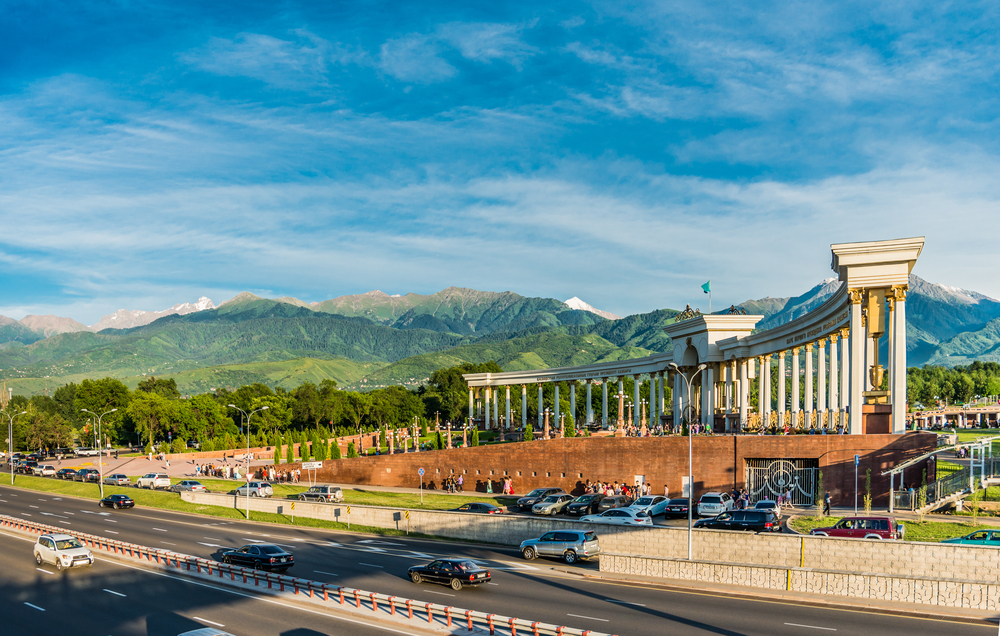 Officially known as the Republic of Kazakhstan, Kazakhstan is the largest landlocked country in the world and the ninth largest country in the world. While this may be the case, it remains a destination that many do not know much about, so read on to discover more about this fascinating Central Asian country.

History and Heritage
Kazakhstan has experienced quite a turbulent past, beginning in the 13th century when Mongol and Turkic nomadic tribes migrated to the region. After the area was conquered by the Russians in the 18th century, the country became a Soviet Republic in 1936, which led to an influx of Russians moving to the area, resulting in the non-ethnic Kazakhs outnumbering the ethnic. This severe demographic shift has left the country with a number of issues that they are still dealing with today, from developing a unified national identity to advancing social reform.

Geography
Almost four times the size of Texas, Kazakhstan is bordered by five other countries; China, Russia, Uzbekistan, Kyrgyzstan and Turkmenistan. With a continental climate that features cold winters and hot summers, and a terrain that varies from flatlands to rock canyons to deserts to snow-capped mountains, the only major natural threats that the country faces are earthquakes in the south and mudslides around the city of Almaty. However, there is also a man-made problem that has been causing issues for the country, and these are the toxic chemical pesticides that were left behind from the country’s defence industries, which get picked up in sandstorms and result in serious health risks for both humans and other animals.

Economy
The backbone of Kazakhstan’s economy is its huge reserve of fossil fuels, minerals and metals, with the country depending largely on Russia when it comes to exporting their oil to Europe. This over-reliance on oil and fossil fuels could have quite a detrimental effect on the country in the future, which is why the government is now trying to diversify its economy, focussing on developing other specific industrial areas, including transport, telecommunications and food processing. Kazakhstan also has quite a significant agricultural sector, which includes the production of grains, potatoes, vegetables, melons and livestock.

Society
The main ethnic groups in Kazakhstan are the native Kazakhs and the Russians, although there are other ethnic groups to be found in small minorities. With this being the case, it only makes sense that Kazakh and Russian are the country’s two official languages, while Muslim and Christian make up the two main religions. While Kazakhstan has a population of just over 18 million, 25% of this is under the age of 14, boding well for the country’s future. The country’s most major urban areas are Almaty and Astana, the latter of which is Kazakhstan’s capital city, and has a population of just under 760,000.

With a thriving economy, Kazakhstan is generally more developed and economically advanced than other Central Asian countries and makes for a great destination to visit. With a rich and interesting heritage and culture, friendly locals and numerous sights to see, Kazakhstan promises an experience that you will never forget.