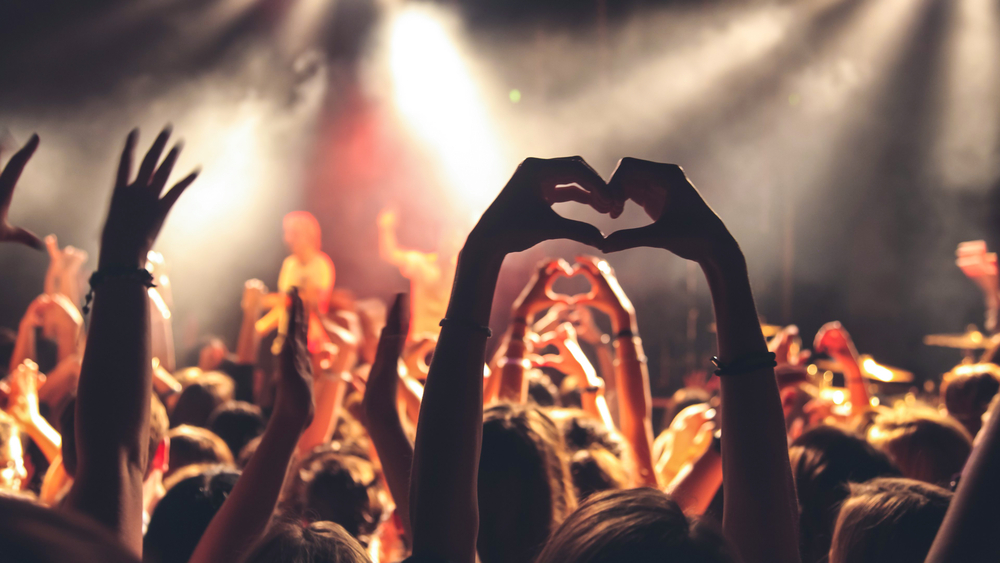 Orange County has always tried to cultivate its music scene, and, each summer, there are always a number of exciting artists that travel through the region on tour. From The Roots to Dashboard Confessional, here are some of the most highly-anticipated live music tours in Orange County for this summer.

Dashboard Confessional
An American band from Florida, Dashboard Confessional released their first record in 2000, with their debut album following the next year. This emo, indie rock band will be performing at the Pacific Amphitheatre in Orange County on the 13th of July, showcasing some of their latest tracks along with old-time favorites. To make the night even better, they will be joined by the All-American Rejects, and Orange County will be the first stop on their summer tour, ensuring that this will really be a night to remember. 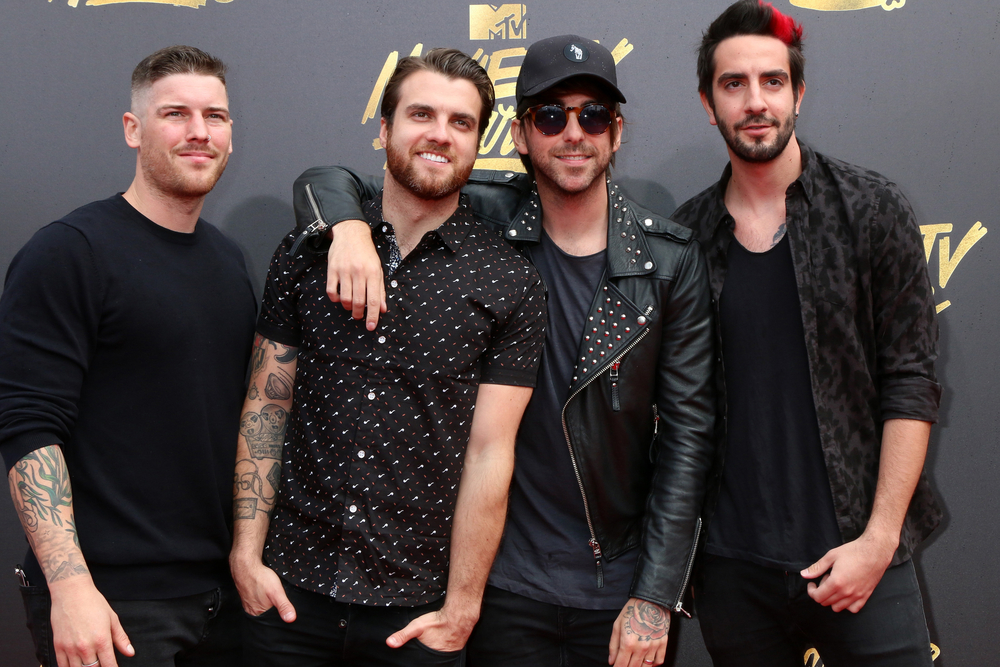 All Time Low
A popular pop-punk band, All Time Low have scaled the charts on numerous occasions, and have performed at some of the largest music festivals around the world. In addition to headlining many concerts of their own, the band has also supported some of the most exciting names in music, from the Flaming Lips to Eminem. This summer, All Time Low will be travelling around the country for their Young Renegades Tour, with one of their stops being in Orange County, at the House of Blues. The date for this is the 5th of July, so be sure to get that on your calendar.

The Roots
The Roots are a truly unique modern hip hop group because rather than veering away from playing actual musical instruments, which many modern acts tend to end up doing, they have embraced this fully with a full band, including a horn section. With this in mind, it is no surprise that the group have four Grammy’s under their belt, as well as some highly acclaimed musical collaborations, with artists such as Duffy, Erykah Badu and John Legend, all of which have built the group a solid reputation. This summer, on the 10th of July, The Roots will be performing in Orange County at the House of Blues in Anaheim, before moving on to Canada, so be sure to catch them while you can. 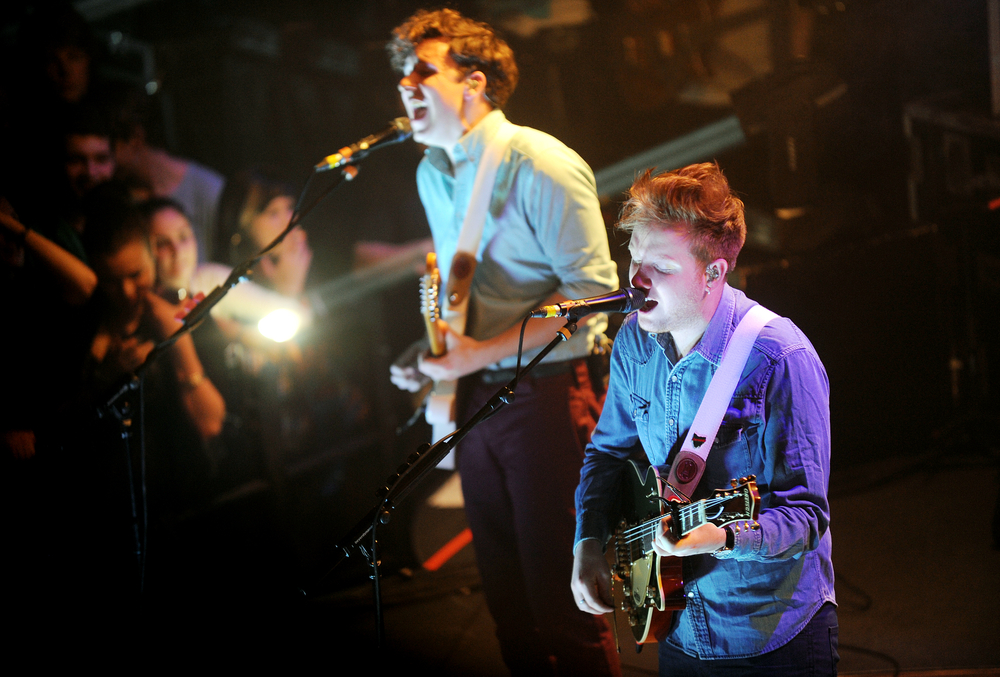 Two Door Cinema Club
Two Door Cinema Club’s tour tickets are always quickly sold out because they have such an incredible stage presence. Since this Irish band first formed in 2007, they quickly rose to great heights and have been taking the music world by storm ever since, performing their hit tracks all over the world. This summer, in September, Two Door Cinema Club will be performing at the House of Blues in Anaheim, and although there are still tickets available, these are going fast, so be sure to get yours soon.

Orange County welcomes so many exciting music artists each and every year, and 2017 is definitely not an exception. Whether you are into hip hop and soul or American emo rock, these are concerts that you will not want to miss.