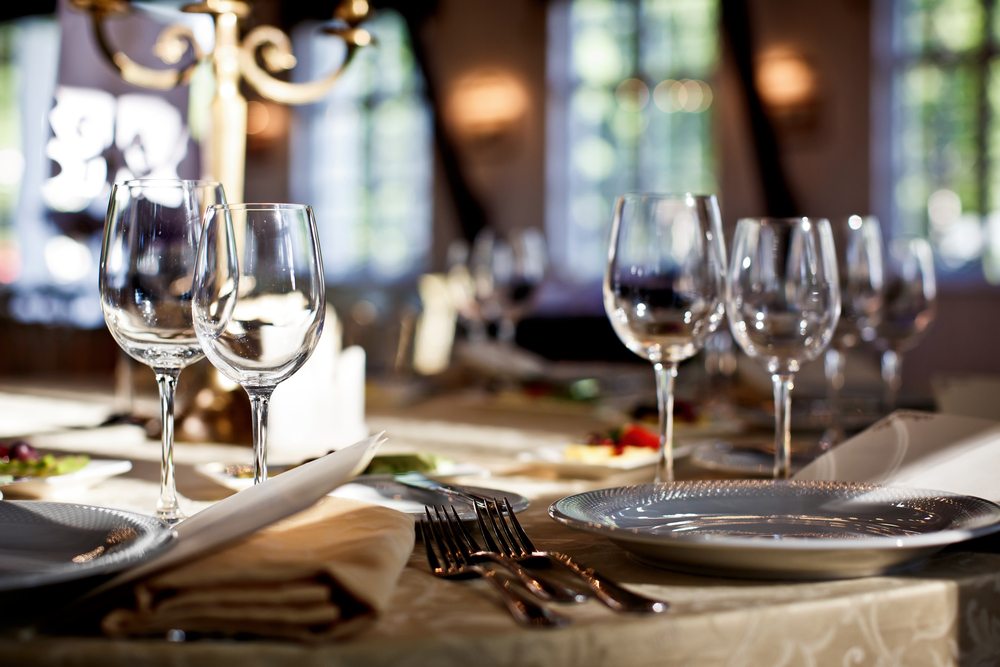 With the talented chefs of Spain constantly pushing culinary boundaries, it is no surprise that the country’s restaurants are consistently being featured on global best restaurant lists. From the freestyle techniques of El Celler de Can Roca to the 20-course menu of Mugaritz, these are some of the highlights when it comes to Spain’s luxury dining scene.

Mugaritz, San Sebastian
Aldoni Luis Aduriz is considered to be one of the most innovative and forward-thinking chefs that Spain has produced, and Mugaritz is one of his creations. Located in a Basque farmhouse with incredibly beautiful surroundings, just a few miles outside of San Sebastian, a meal at Mugaritz can easily occupy your entire evening, since you will be given 20 courses to sample. From a loin of lamb smoked over eucalyptus to an omelet made from oysters and young garlic, each course at this restaurant will surprise and delight your taste buds providing an unforgettable culinary experience rather than just another meal.

El Celler de Can Roca, Girona
The small town of Girona can be found in Catalunya, about an hour north-east of Barcelona, and it is here where you will find what many believe to be the best restaurant in the world. The family-run El Celler de Can Roca restaurant stands apart from the majority of restaurants around the world, in that they consider themselves to be a freestyle restaurant, linking avant-garde cooking with traditional techniques that have been in the family for generations. This is another restaurant whose tasting menu features around 20 courses, each one truly creative and inspiring, as well as incredibly delicious. Each August, the restaurant closes for a short time, as the team travels on a world tour, visiting everywhere from South America to Turkey, to broaden their culinary horizons and bring new flavors and methods back to their restaurant.

Asador Etxebarri, Axpe
Situated about an hour’s drive from San Sebastian, the sleepy village of Axpe may not be known to the majority of travelers, but all of the foodies out there are well aware of it. Asador Etxebarri can be found in a historic stone building, with the mountains as a backdrop, and many of the ingredients used in the kitchen, not only the vegetables but also the meat, buffalo mozzarella and goat’s milk butter, comes from his own back garden just a few yards away. The chef, Victor Arguinzoniz, may have had to teach himself how to cook, but he did an incredible job of it, and is now considered to be Spain’s barbecue master. His kitchen is packed with manual grilling devices, which he uses with numerous types of wood, each giving his food a unique flavor. While there is an a la carte menu available, the tasting menu will enable you to try the very best that this talented chef has to offer.

While there are many extraordinary luxury restaurants to be found in the major cities of Spain, the country’s true culinary gems need to be traveled for, but are most definitely worth it. From the peaceful village of Axpe to the medieval city of Girona, these spots are some of the highlights on Spain’s culinary map.