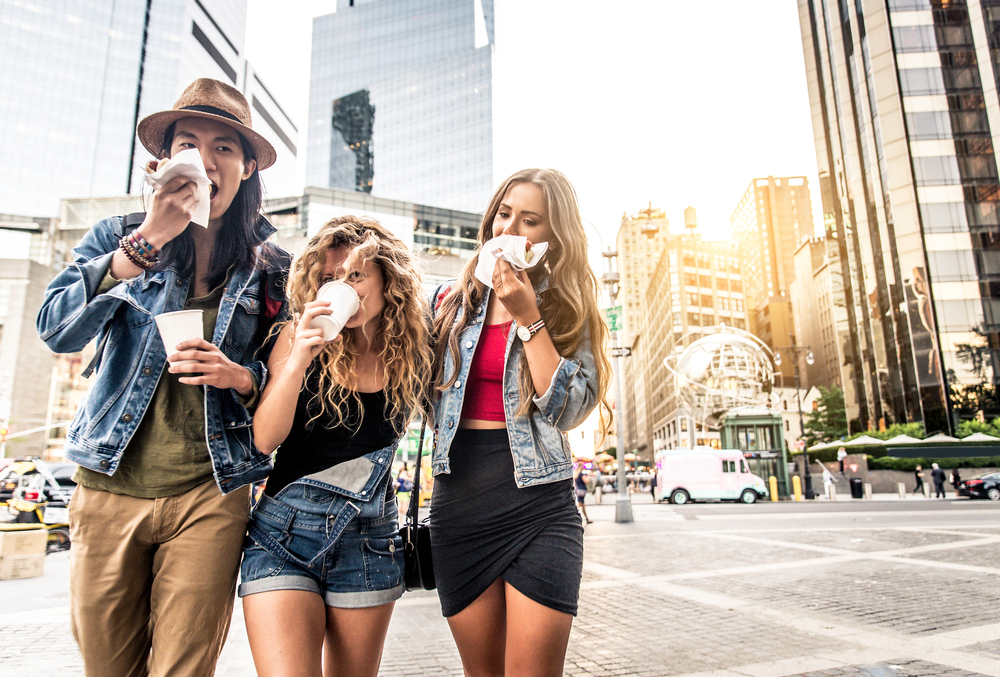 New York City is known for its food scene, and not only boasts over 8000 sit-down restaurants, but also many other take-out establishments and food trucks. For those who are visiting the city for the first time, here are a few of the treats that you definitely need to try.

New York Pizza
New York is home to some of the best pizzerias in the country, and this dish has now become quite iconic to the city, with many pizza enthusiasts claiming that it is the city’s water that makes the dough taste extra special. Rather than heading to a chain restaurant, give Roberta’s Pizza in Brooklyn a try, or head to Lucali, who have quite the following for their thin-crust pies. 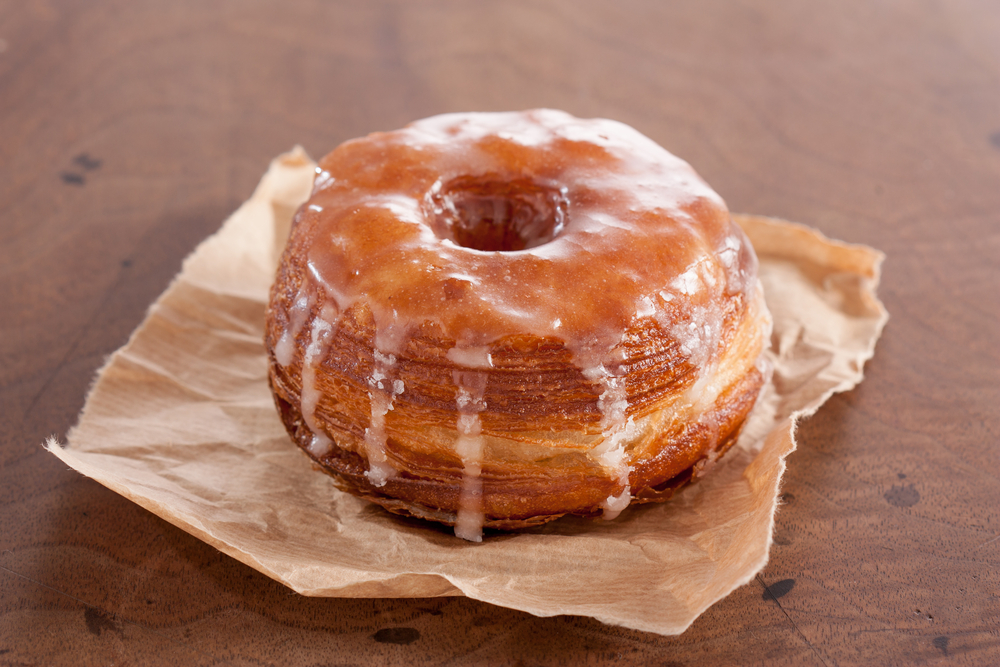 The Cronut
The Cronut first began to make waves in 2013, and is a doughnut and croissant hybrid that you have most likely heard about, or seen splashed across social media. It was invented by the Dominique Ansel Bakery on Spring Street, and queues for this sweet treat begin well before the store’s 8am opening time, with the cronuts usually sold out by afternoon. Each month, the store introduces new cronut flavors, from strawberry balsamic to mascarpone with basil sugar, so be sure to give this creative invention a try.

New York Cheesecake
In 1929, a restaurant owner named Arnold Reuben claimed that his family invented the very first cheesecake, and it was not long before this creamy concoction began to be created throughout the city. The best place to taste an authentic slice of cheesecake is at Junior’s, which has been serving up giant, fluffy slices of cheesecake since 1950. However, if you have any dietary requirements, whether this may be dairy-free or gluten-free, head over to Eileen’s, as you will be well catered for here. Eileen’s is also home to cocktail-inspired cheesecakes, such as the tasty Pina Colada Cheesecake. 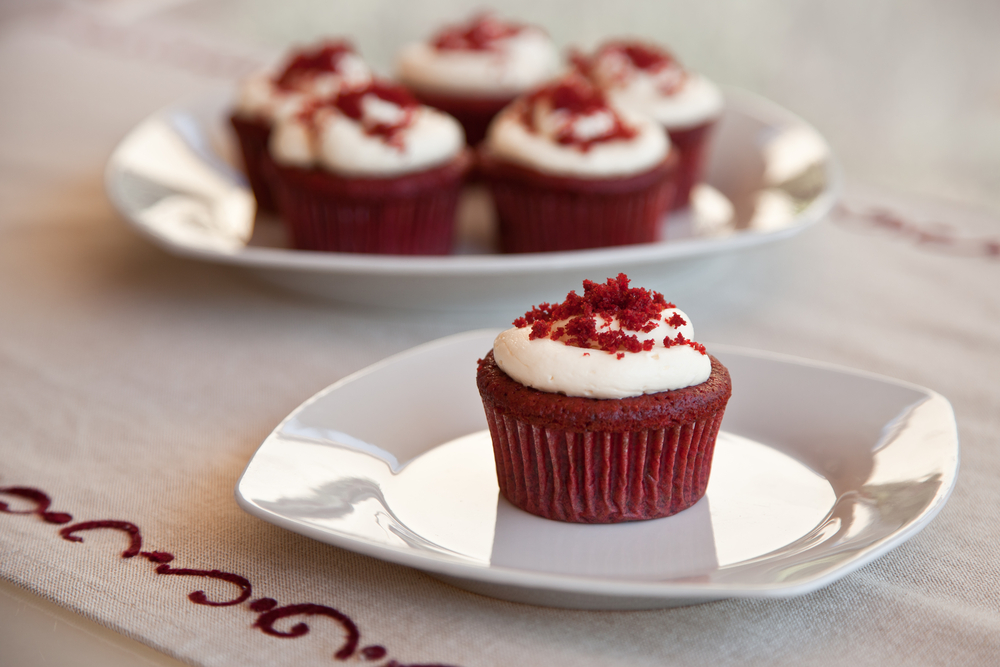 Cupcakes
Cupcakes were first mentioned in an American cookbook from 1796, along with instructions on how to bake cakes in little cups. The cupcake trend is one that has exploded in recent years, and there are now so many cupcake varieties to try in New York City. Many locals would agree that the Magnolia Bakery is the best place to stop for a cupcake, as this store, which was featured in multiple episodes of the Sex and the City, produces a red velvet cupcake that is simply unbeatable.

Bagels
The bagel was first brought to New York City in the 1880’s, by Eastern European Jews. Today, the city is home to some of the best bagels in the world, being crispy and shiny on the outside, but soft and chewy on the inside. For those who enjoy variety, Absolute Bagels offers 16 different types of bagels to choose from, including pumpernickel and cinnamon raisin, and garlic and poppy seed. 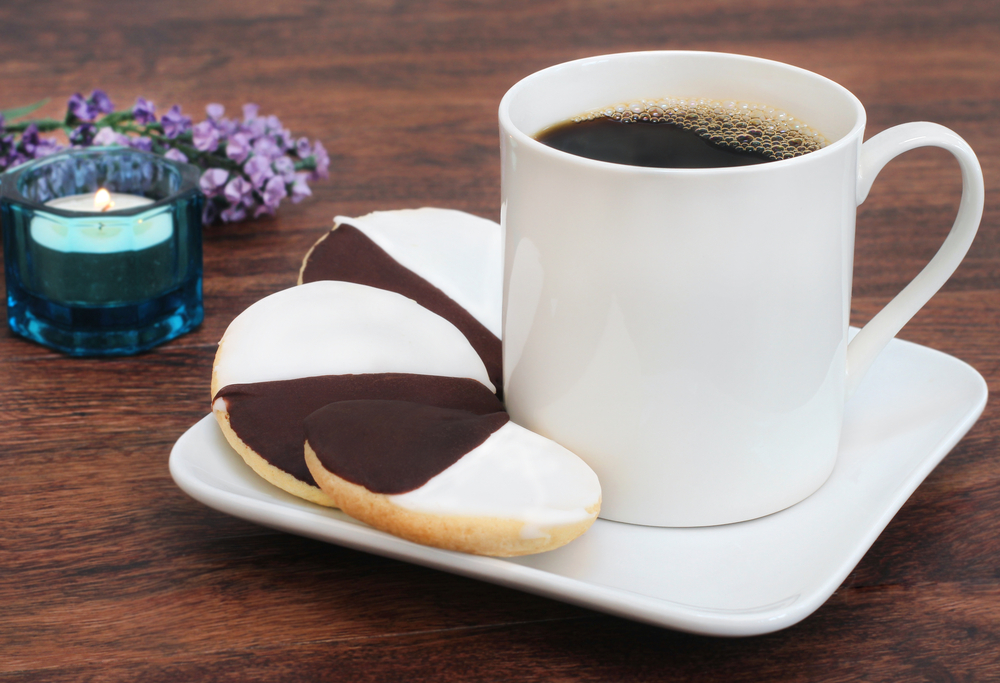 Black and White Cookies
With half of it covered in white icing, and half of it in black, black and white cookies first came about from leftover cake batter, which was mixed with some extra flour to ensure that the cookies could hold their shape. This means that they are more like a sponge cake than an actual biscuit, but are still just as deliciously decadent. Rather than opting for black and white cookies that have been suffocated in plastic wrap, head to a local bakery and try one that has been freshly made.

No matter where you go in New York, you will see an incredible array of food that is simply begging to be tasted. From the city’s famous bagels to the popular Cronut, these are just a few of the must-try treats that New York City has to offer.