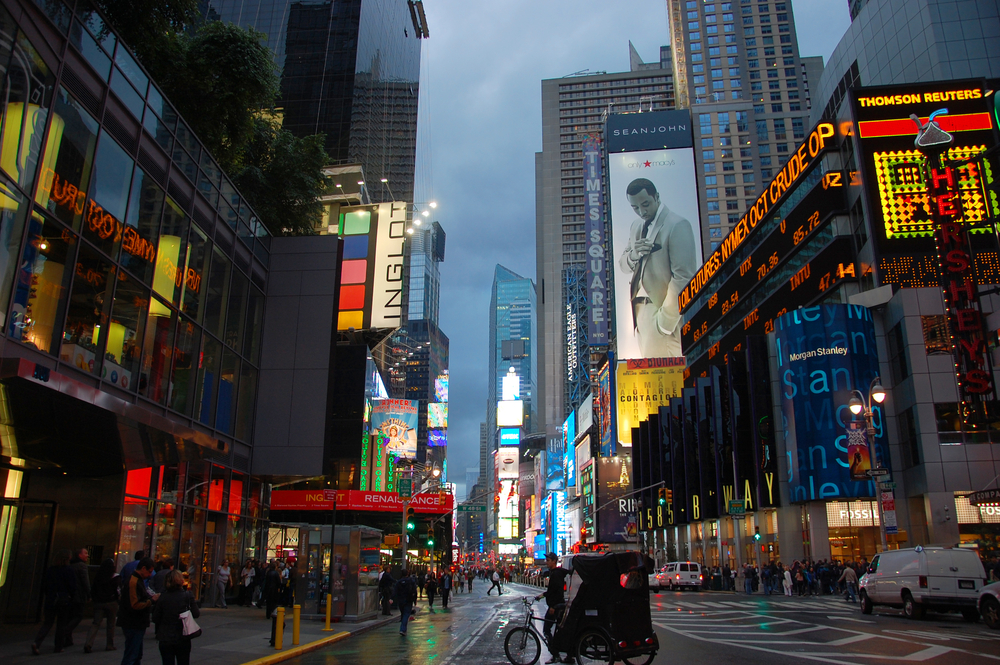 Each season brings with it exciting new Broadway shows, and this winter is no exception. From a musical that takes a chapter from the world-famous novel War and Peace, to one that tells the tale of a young boy in the Bronx, these are some of the hottest new shows on Broadway.

A Bronx Tale
A Bronx Tale is a musical based on the solo show and film by Chazz Palminteri, and tells the tale of a young boy who grows up in the Bronx, and finding himself involved in the dark world of organized crime. This is a story about respect, love, loyalty and family, and its doo-wop score, by Tony and Oscar winner Alan Menken, beautifully reflects that.

Natasha, Pierre and the Great Comet of 1812
Natasha, Pierre and the Great Comet of 1812 is quite an unusual musical, in that it is directly inspired by Leo Tolstoy’s novel War and Peace. With singer Josh Groban making his debut on Broadway with this musical, the plot tells the tale of a young, wealthy woman who falls in love with a charming playboy. This show has actually been running since 2013 Off-Broadway, but November sees it take the stage at the Imperial Theatre on Broadway, with the stage being reconfigured in order to accommodate the specifics needed for the show.

Dear Evan Hansen
Another Off-Broadway musical, Dead Evan Hansen is about the way in which a high school reacts to the death of one of its students. A completely original story, this show has already won a few awards, and was sold out earlier this year when it had a run on the Off-Broadway Second Stage.

Les Liaisons Dangereuses
Originally a production from the Donmar Warehouse in London in 2015, Les Liaisons Dangereuses is a revival of the highly-acclaimed 1985 play by Christopher Hampton, which is set in 18th century France, and focuses on the topic of sexual intrigue. First seen on Broadway in 1987, this adaptation is directed by Josie Rourke, and stars Janet McTeer and Liev Schreiber.

The Front Page
The Front Page is another classic revival, this time of the 1928 comedy about tabloid newspaper reporters who are trying to outdo each other for a big story. This show features quite the all-star cast, from Tony award winning director Jack O’Brien to actors including Nathan Lane, Robert Morse and John Goodman.

The Illusionists: Turn of the Century
For the third year running, The Illusionists will be back on Broadway for the holiday season, this time with a show that will be running from November until the 1st of January. Focusing on a time when conjurers were highly revered, this show features some of the most dangerous illusions ever built, while featuring world famous magicians that bring quite the spectacle to the stage.

Catching a Broadway show is an iconic New York activity, and there are so many great performances to choose from. Whether you are seeking a witty comedy or a historical drama, each of these new shows are being highly praised by critics far and wide.