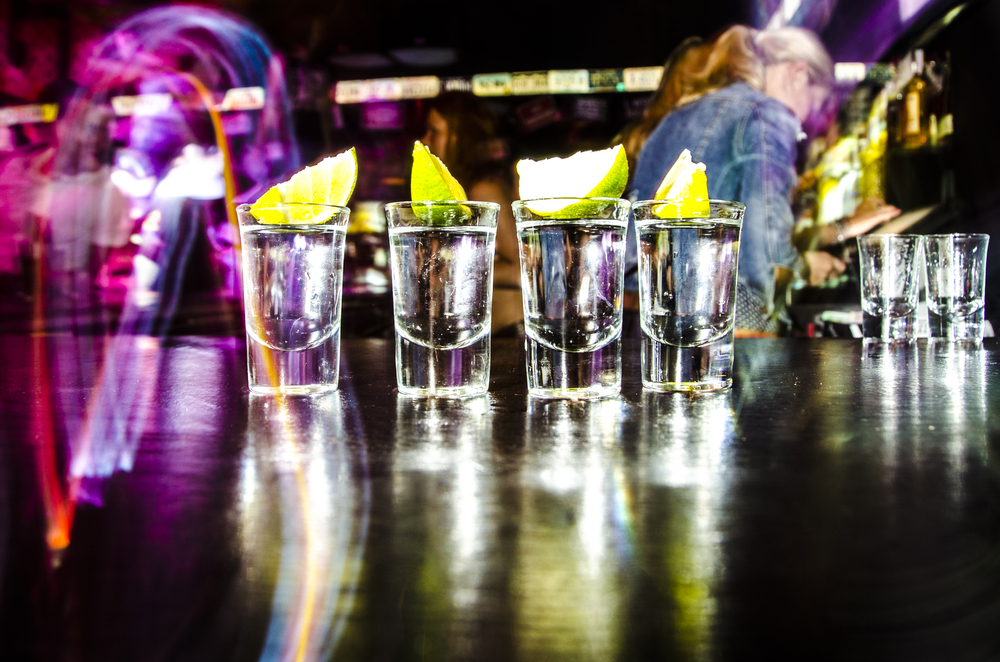 Being one of the largest and most energetic cities in Southeast Asia, it is no surprise that Manila’s nightlife scene is one that is thriving. From the swanky clubs of Makati to the live music bars of Malate, these are some of the best nightlife areas in Manila.

Makati
The prosperous financial district of Makati is situated in downtown Manila, and since it is only 20 minutes away from the airport, caters well to both business travelers and tourists on holiday. Makati’s Greenbelt shopping center is home to a number of different nightlife spots, such as Café Havana, which has on-site salsa and samba dance instructors, and the Nuvo Nightclub and Wine Bar. For those wanting to explore Manila’s red light district, Burgos Street can also be found in Makati, a neon-bathed strip that makes for an interesting evening stroll. For those seeking a more premium nightlife venue, some of Makati’s hotel bars will definitely not disappoint. Kipling’s Cigar Bar focuses on the finest of single malts and cigars, while Conways at the Makati Shangri-La offers live music and dancing.

Malate
The bohemian district of Malate has experienced a slow decline in popularity over the years, with many bars and clubs closing down, but, thanks to hip new businesses setting up shop in the area, things seem to now be changing. One of Malate’s best nightlife spots is The Bar@951, which is a multi-levelled bar and art gallery. From the tasty mojitos to the pounding live music, this venue promises an entertaining night.

Quezon City
For those who are not too keen on the stricter dress codes of Makati, the laid back nightlife scene of Quezon City may be exactly what you are looking for. The crowd here is generally younger than in other areas of Manila, and is mainly focussed on having a good time, guaranteeing a fun night out. Most of the best nightlife spots here can be found around Timog Avenue and Eastwood City, making it easy to visit a few different venues in one night. The Distillery Eastwood is always a hit with wine enthusiasts, while Klownz Comedy Bar promises some side-splitting entertainment. For those who want large nightclubs, Bliss Ultraclub and The Manor Superclub are both places worth checking out.

Resorts World
An integrated resort in Newport City, Resorts World is home to some upscale nightlife spots, such as House Manila, a world-class nightclub that is open from Wednesdays to Saturdays. Bar 360 is another stylish spot that features a variety of different live entertainment acts, from internationally famous bands to Eastern European circus groups. The Jardin Garden Club is the newest lounge to hit Resorts World, and features lush greenery, a sophisticated interior, and talented resident DJs, as well as a menu that is filled with mouthwatering Filipino and Spanish fusion dishes.

Manila’s nightlife scene is incredibly diverse and is able to offer something for just about everyone. From bar hopping down Burgos Street to dancing the night away in Quezon City, each of these areas promises an exciting night out on the town.