Officially known as San Juan Antiguo, San Juan is the oldest city in Puerto Rico, settled by the Spanish in 1521. Old San Juan is the site at which this settlement occurred, and, today, is a destination that truly celebrates its rich and fascinating history and heritage. 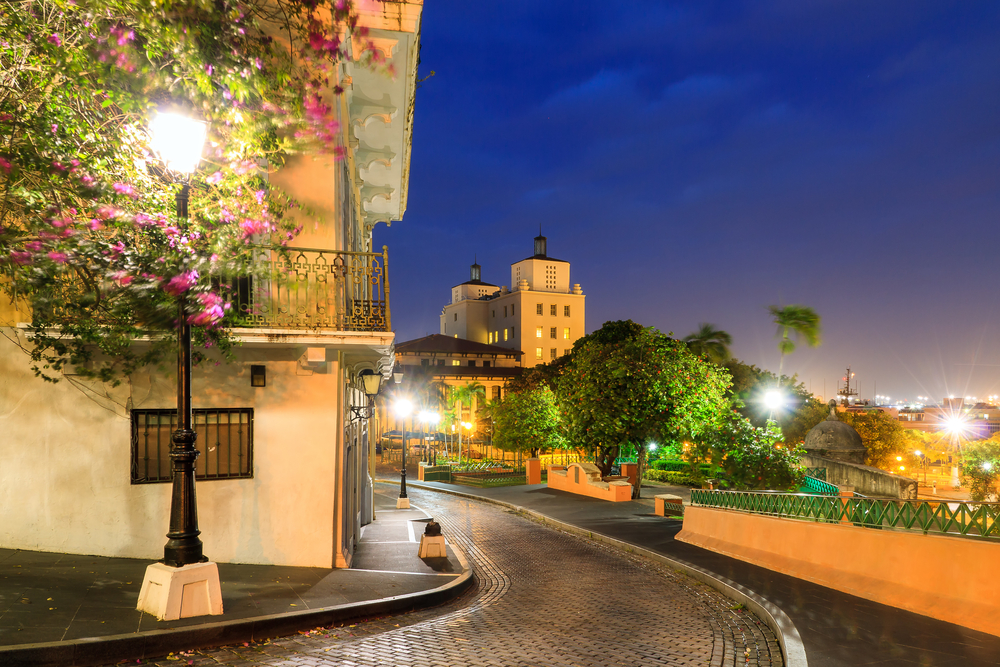 The San Juan National Historic Site
One of the best ways to learn more about the history of the Old San Juan settlement is by paying a visit to the San Juan National Historic Site, which is home to the city’s famous fortresses. El Morro is the most-visited fort of them all, and features six beautiful storeys, as well as everything from cannons to sentry boxes. While the majority of visitors immediately flock to El Morro, Fort San Cristobal is just as worthwhile, covering an area of 27 acres. In addition to the standard tours offered at Fort San Cristobal, there are also a few special guided tours available, such as the Tunnels Tour, which takes you around the fort’s hidden tunnels, and the Lantern Light Tour, which is a great way to experience what life was like for the soldiers that lived in the fort.

The Architecture
The colorful Spanish colonial architecture that you will see all around Old San Juan is definitely one of its highlights, as these exquisitely restored buildings are a vibrant celebration of the past. However, this was almost not the case, because by the 1940’s, the buildings had fallen into severe disrepair, with politicians calling for these historic icons to be demolished, making way for sleek new modern buildings. Fortunately, the authorities were convinced to preserve the city’s heritage instead, and it not only underwent a huge restoration project, but a special zone was created around Old San Juan, so that any subsequent developments also had to follow the same historical visual pattern. 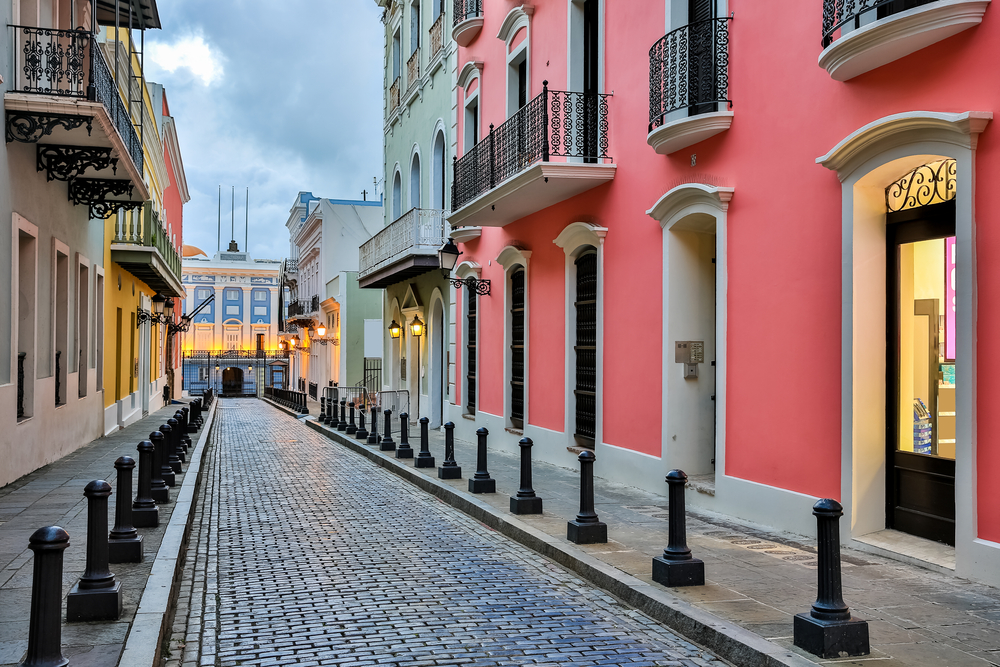 The Museums of Old San Juan
Visiting local museums is a great way to discover more about a region’s past, and Old San Juan is home to a few museums that will definitely fascinate. The Museo de las Americas features a thoughtfully curated selection of art and anthropology that relates not only to Puerto Rico, but also the Americas as a whole. The Museo de San Juan is another one that focuses on the history of Puerto Rico, as is the Museo del Mar, although this one has more of a nautical angle. One of the oldest buildings in Old San Juan, which can be found at the corner of Capilla Alley, is home to two unique museums. The first is the Casa de la Familia Puertorriqueno del Siglo XIX, or the House of the Puerto Rican Family, and the second is the Museo de la Farmacia, or the Pharmacy Museum, both of which are set up in the exact way that they would have been in the 19th century.

While Old San Juan may only be a small part of Puerto Rico’s bustling capital, it is truly special in just about every way. With everything from impressive forts to educational museums lining its cobblestone streets, this is most definitely a prime spot to visit for those who want to immerse themselves in Puerto Rico’s history.