Originally founded in 2001, Open House New York is an exciting celebration of architecture and design, held annually over a weekend in October. This year, Open House New York will be taking place on the 15th and 16th of October, with many off-limit sites and attractions open to the public, raising awareness and appreciation for New York‘s inspiring creativity and cultural heritage.

WABC-TV
While WABC-TV may be a local news channel, it reaches over 7.3 million households in an impressive 29 different countries, making it America’s most viewed news channel of its kind. For Open House New York, WABC-TV will be opening their doors to the public, allowing visitors to take a look at how everything works behind the scenes. From looking into the Eyewitness Newsroom to checking out the high-end technology in the control room, to even taking a walk on the set of Live with Kelly, this is definitely a must-visit for any fans of WABC-TV. 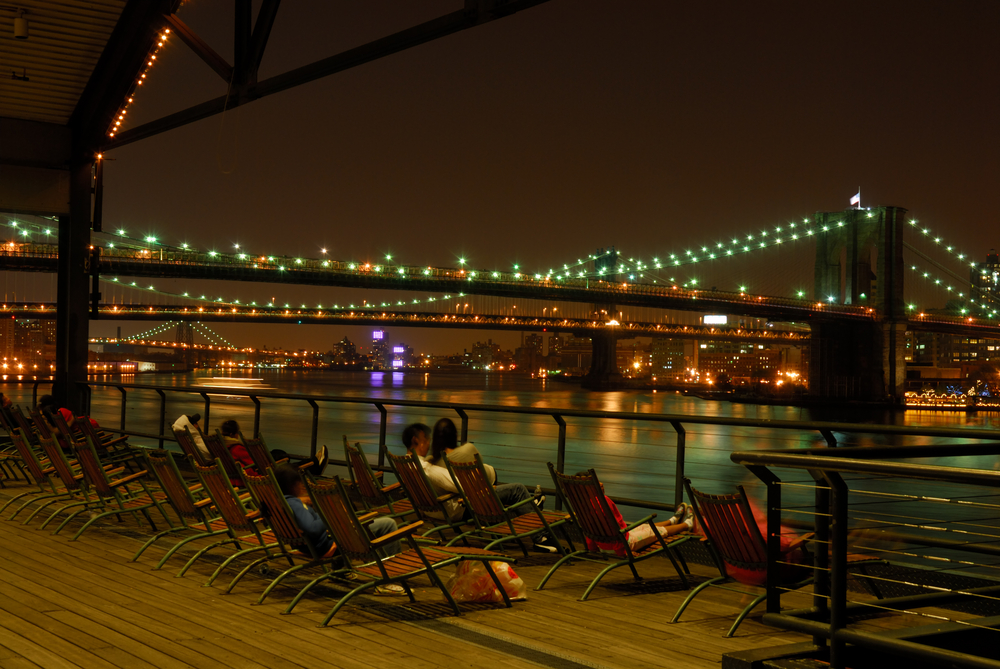 Pier 17
A state of the art retail space that is set to open next summer, Pier 17 is participating in Open House New York this year, meaning that you can enjoy a sneak peek of the site months before it officially opens its doors. Stretching out for 300,000 square feet, the building makes use of several innovative materials, as well as construction techniques, which design buffs will find fascinating. In addition to this, visitors will also be able to tour the building’s one and a half acre rooftop, which, with its panoramic views of Brooklyn Bridge, will soon be transformed into a grassy area that is perfect for hosting concerts and other special events.

New York City Hall
Not only is City Hall, which was completed in 1812, a New York City Landmark, but it is also a National Historic Landmark, and will be open for one day only on Saturday the 15th. Lines are expected to be long for this site, as visitors will be able to tour the plaza, rotunda, Governor’s Room and City Council chamber, giving them rare access into the heart of one of the oldest city halls in the country.

During the Open House New York weekend this year, there will be over 250 sites that are open for the public to explore. However, keep in mind that some of these will have a limited capacity, so if there is a site that you are extremely keen on viewing, it would be worth ensuring that you are at the very front of the queue!