OROGOLD Reviews: Ferries to Airplanes – What’s in Store for Travel in 2015 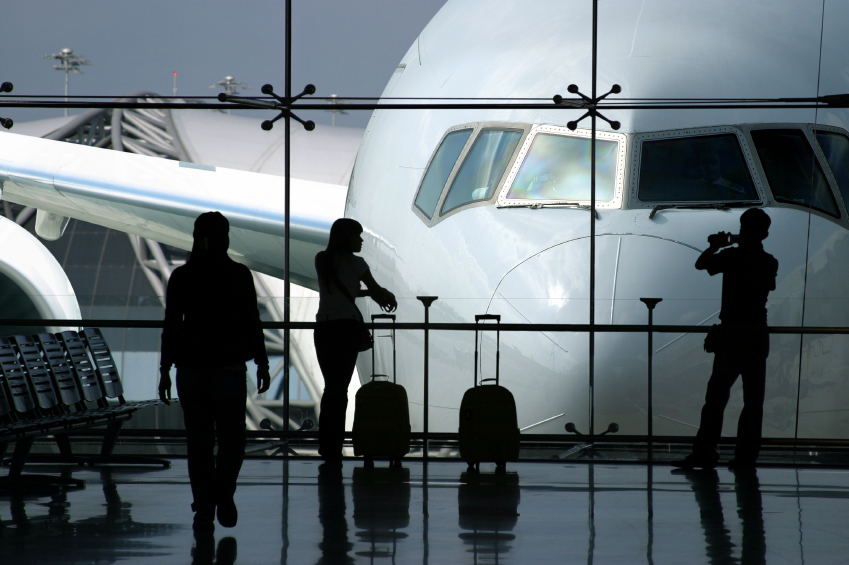 From ferries to airplanes, OROGOLD Cosmetics examines what the year 2015 holds in store for you. This article from OROGOLD shall help you understand the latest changes and innovations to be expected in the fields of aviation, ferries, cruises and trains in Europe.

Changes expected in the field of aviation

For the first time in ages, the tax that flyers need to pay has been expected to fall in many parts of Europe.  That being said, the ever-increasing prices of oil haven’t helped the air fares one bit. In fact, if anything, the prices are expected to increase for many long-haul sectors. The consolidation of airlines in the US (Delta purchasing Northwest and Virgin, US Airways teaming up with American and Continental and United joining hands), fares have no hopes of reducing either. That being said, it might be possible to drive down excellent bargains to any destination being served by the Gulf-based airlines, particularly during the off seasons. Virgin Atlantic is also scheduled to make major changes to its existing network. The airline is dropping its domestic operation entirely and is also dropping out a few international routes as well.

Edinburgh has emerged as the fastest growing major airport in the UK and new connections to the Middle East are being offered by Qatar Airways. Madrid emerges as the star city for the summer months, with Norwegian starting flights from Birmingham to Madrid and Iberia Express linking Manchester and Edinburgh to Madrid.

The Atlantic region is also supposed to become a huge battle ground for most budget airlines and new destinations like Essaouira, Madeira and Ponta Delgada are likely to battle for tourist attention. Airlines like easyJet and Ryanair are also ensuring that they offer these new and exotic destinations the connectivity that they deserve. Air Canada has converted the summer link between St. John’s and Heathrow into a year-round service. Finally, an extra runway is set to be built in London, either at Heathrow or at Gatwick.

At a time when air fares are on the rise, the cost of fueling ferries is also said to be on the rise because of oil prices as well as modern rules on sulfur emissions. As a result, ships must either run on expensive fuel or be fitted with expensive equipment. This could lead to a rise in fare by almost 10%. In other ferry news, Channel is all set to take delivery of the Trimaran, a vessel that shall make the route of Poole to Guernsey more comfortable. Stena Line’s Nordica is also being replaced by a bigger, more comfortable and faster vessel – the Superfast X.

Southampton is expected to become a huge battleground for major cruise lines like Royal Caribbean, Royal Princess and P&O. This could lead to a major price war between these major cruise lines as well as immense congestion, both on land and at sea.

Serco has taken over the services from Fort William, Aberdeen, Edinburgh, Inverness and Glasgow to London and the Anglo-Scottish sleepover is all set for a major makeover. A virtual concierge app is being launched to allow passengers to pay for food, drinks and tickets via their Smartphones.  Direct train services between the Med and the UK are also set to begin in the month of May. Furthermore, Eurostar shall be running from London to Marseille via Avignon and Lyon. It shall also be stopping at Lille during the return journey. Finally, the much awaited e320 trains should also commence their services by December 2015.

All in all, an exciting year for anyone associated with the world of travel in Europe. Alas, if only something caused the fuel prices to drop and the fares to relax even further!!!