Places to See in Zamboanga 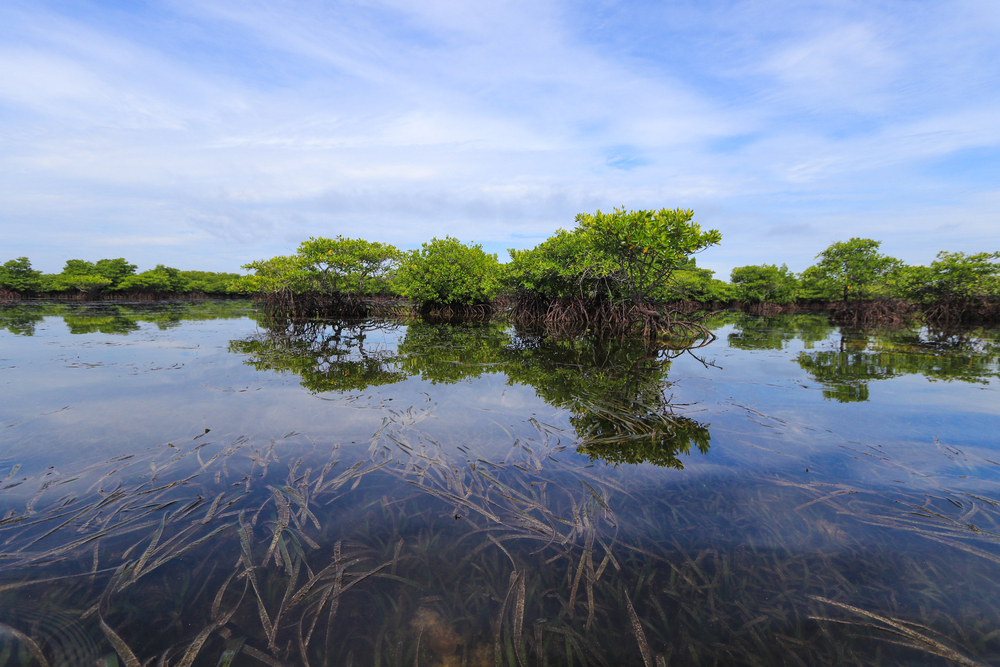 The third oldest and largest city in the Philippines with one of the most important and busiest ports, Zamboanga, in Mindanao, became the region’s most visited city last year. With a wide range of attractions and landmarks to choose from, these are some of the top places to see if you are visiting Zamboanga for the first time.

Fort Pilar
The Real Fuerza de Nuestra Senora del Pilar de Zaragoza, more commonly known simply as Fort Pilar, dates back to 1635 when it was built during the Spanish period. Today, the fort is now home to a branch of the National Museum of the Philippines, making it quite the major landmark in the city. It is also home to an outdoor Roman Catholic Marian shrine, and has beautiful landscaped gardens from where you can take in the impressive view of the structure’s exterior.

Great Santa Cruz Island
The main reason that Great Santa Cruz Island has been famous for so many years is because it is home to the only pink sand beach in the Philippines, with the color coming from pulverized red coral. While this is a protected area of the country, illegal coral reef mining has destroyed much of the island’s coral reef population, but the island has plenty of plans in place to promote ecotourism and step up its conservation efforts, making this the perfect time to pay it a visit and support its cause. 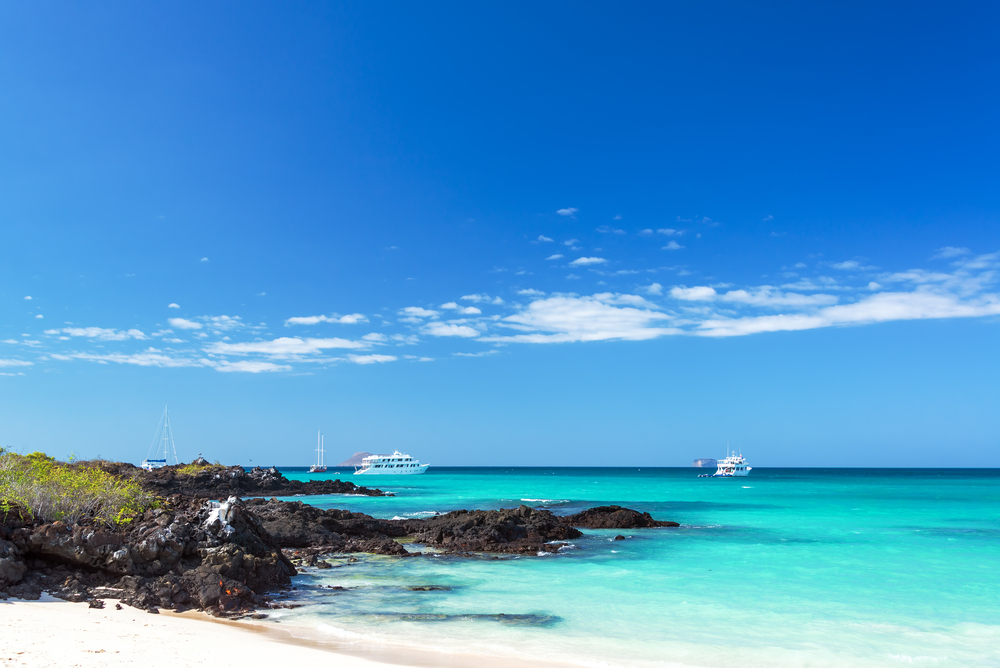 Pasonanca Park
The creation of the extraordinary Pasonanca Park began in 1912, when the governor of Mindanao brought over renowned American parksmen to oversee its execution. Considered to be a one-of-a-kind park in the Philippines, Pasonanca Park is famous for being packed with trees, shrubs, flowers, and, best of all, over 600 different species of orchids, with a gentle stream that runs through it all. For those who want to cool off after exploring the sprawling park, there are three public pools, including an Olympic sized swimming pool, to choose from, as well as a natural flowing pool and a children’s pool with several water slides.

11 Islands
Referred to by many as Zamboanga’s best kept secret, the 11 Islands are on the outskirts of the city, and have only recently begun attracting the interest of tourists, thanks to a documentary series created about the islands. Since the islands used to have a reputation for being a pirate hideout, exploration has been minimal, and there are no organized tours to the islands. However, those that are feeling adventurous can easily arrange for a private tour of the islands, where you will be greeted with scenes of incredible natural beauty, from some of the finest untouched beaches in the world to the clearest blue waters.

Zamboanga is home to such a diverse range of places to see, from the historical to the natural. Whether you are in the city for just a few hours, or have a couple of weeks to spare, you can be sure that your days will be filled with exploration and adventure.