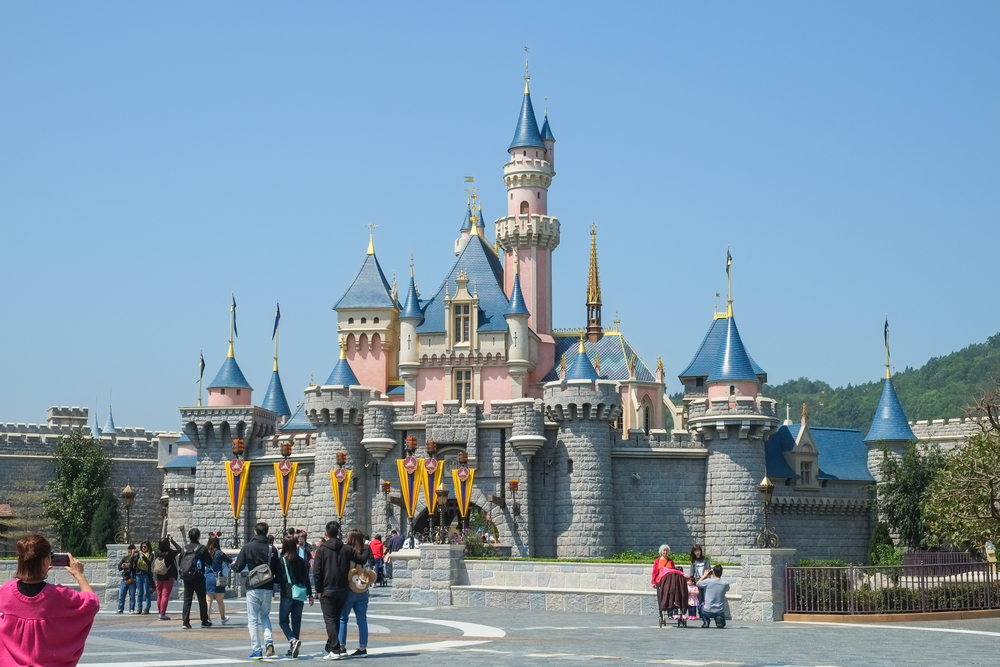 Located on reclaimed land in Penny’s Bay, on Lantau Island, Disneyland Hong Kong was the very first Disney resort to be built in China. After opening its doors in 2005, it did not take long for Disneyland Hong Kong to become one of the top tourist attractions in the region, bringing world-class entertainment to visitors of all ages. For those who are planning a family day to Disneyland Hong Kong, here are some tips to help you out.

Plan Your Disneyland Hong Kong Outing for a Weekday
Just as you would expect with a popular theme park, Disneyland Hong Kong can get extremely busy on weekends, with queues for attractions being at least four times as long as they would be on a weekday. For this reason, since you only have a day to spend at the park, it would be best to plan your trip for a weekday, as this will save you from wasting time standing in lines. The park itself opens at 10am, and while this may seem late, locals do not usually show up until lunchtime, so arriving early is also important if you are looking to beat the crowds. 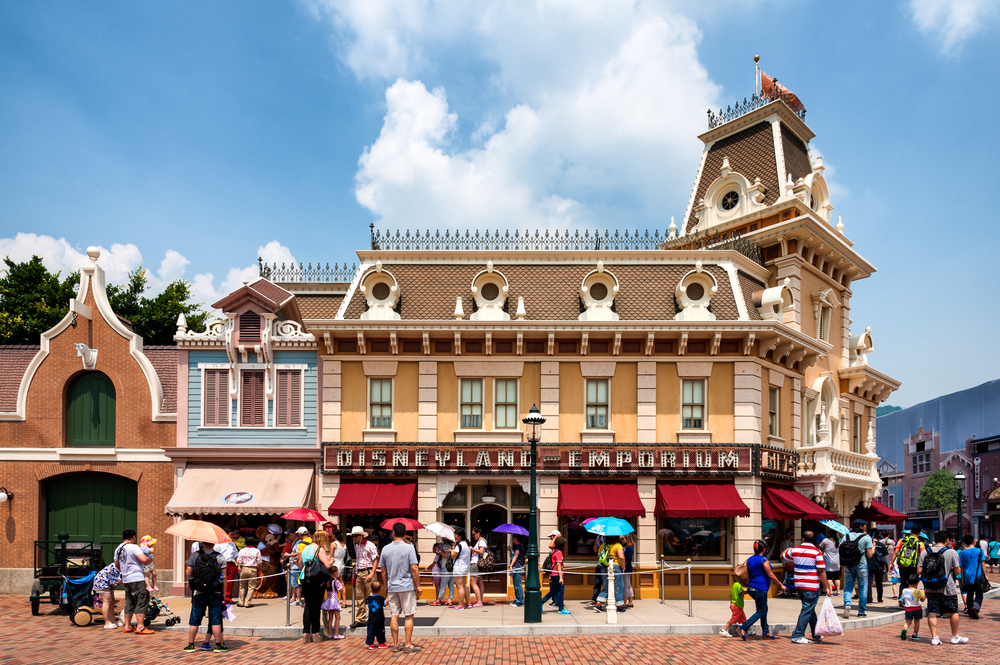 Themed Areas to Explore
The Disneyland Hong Kong theme park consists of seven different themed areas, so you need to ensure that you allow for enough time to thoroughly explore each one. Main Street USA is the first that you will come across, and this is designed to resemble an early 20th century Midwest town. Next up is Adventureland, which is where you will find a number of jungle-themed adventures, and then Fantasyland, which brings several Disney characters to life. Tomorrowland is an exciting view into the future, while Toy Story Land is, of course, based on the Toy Story Film Series. The Grizzly Gulch zone is reminiscent of an abandoned mining town, while Mystic Point, which is the newest themed area to be added to the park, features a dense, unexplored forest where supernatural events occur. 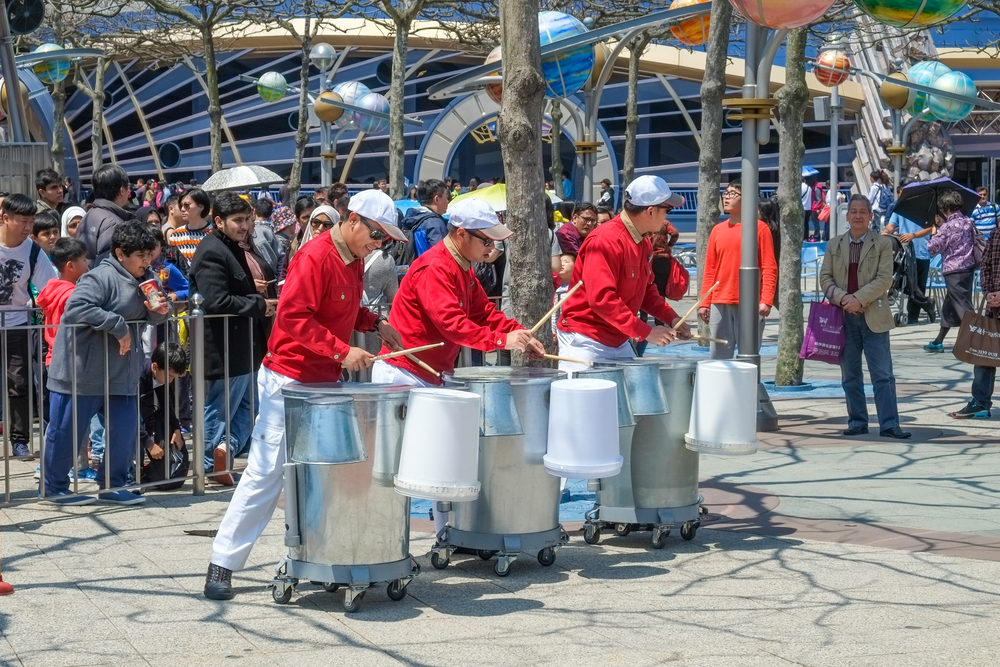 Must-See Shows and Live Entertainment
While there are many different live entertainment shows held at the park, the one that you really should not miss is the Festival of the Lion King, which many visitors say is the best theme park show they’ve seen. With acrobats, fire dancers, and moving floats, this is a show that is so visually exciting. The Golden Mickeys is another popular show, as this one is a music revue of some of the most beloved Disney classics, and is a great opportunity to sing along to your favorite Disney tunes.

While tickets to Disneyland Hong Kong are available to purchase at the door when you arrive, it makes much more sense to pre-book your tickets in advance online, to save you from having to queue up on the day. Their website also offers meal vouchers for the many different dining options within the resort, which will save you a bit of money on the original price of your meal. A local Octopus Card is also useful, as this can be used to pay for just about everything at the resort.