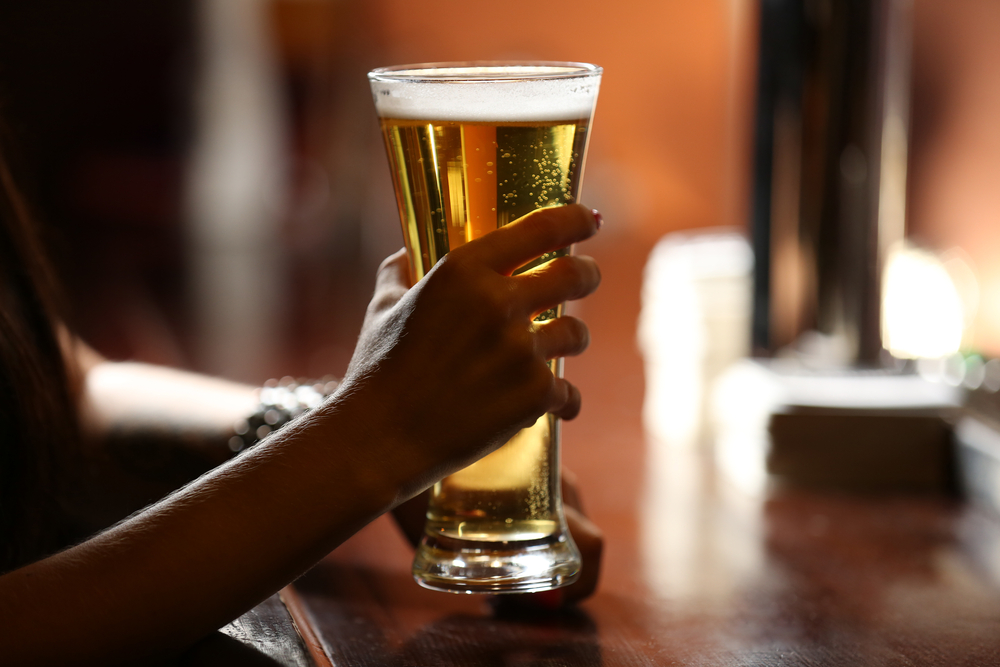 Situated between Baldwin Park and Leu Gardens, the Redlight Redlight Beer Parlour first opened its doors in 2005, with its diverse selection of craft beers helping it to stand out from its fierce competition. While there may be plenty of watering holes dotted around Orlando, Redlight Redlight is more than just a bar; with beer tastings, classes and expert-led beer and food pairings, this craft brew hub is one of the most committed beer bars in all of Orlando.

The Beers
Whether you prefer light and fruity ales or dark and rich lagers, Redlight Redlight offers a fantastic range of choices that every beer enthusiast will love. The beer list features over twenty different rotating draft beers, and an impressive 250 bottled beers, including a number of vintage beers that are difficult to find elsewhere. Some of their must-try beers include the Funky Buddha Hop Gun IPA, which has notes of grapefruit and pineapple, the Anchorage Galaxy White IPA, made with coriander, kumquats, Galaxy hops and peppercorns before being aged in French oak foudres, and the golden, farmhouse-style Jolly Pumpkin Bam Biere. Redlight Redlight also has a fantastic range of sour beers, with many considering it to be the best selection in the southeast.

The Wines
In addition to the beers on offer, Redlight Redlight also has a number of unique wines that are well worth trying. Their 2007 Mad River John Barleycorn Barley Wine has sweet caramel notes with sherry-like flavors, and is only produced in small 10 barrel batches, while the 2011 Jerome & Spike Barley Ryne comes from Georgia, and has hints of caramel, toffee and brown sugar.

Special Events
Redlight Redlight considers themselves to be an educational headquarter when it comes to beer. Their website features a calendar onto which regular events are scheduled, with their beer tastings being some of their most popular, as it gives patrons the opportunity to sample and learn more about some of the bar’s best products. The bar also hosts beer and food pairings that are led by experts in the field, and these dinner events never fail to open up the minds, and the palettes, of those attending. The bar also hosts a variety of happy hours on different days of the week, with the drink deals accompanied by food from local vendors, such as freshly baked whoopie pies or a food truck parked right outside.

Rated as the third best beer bar in 2011, Redlight Redlight has only been improving since then, especially after it moved to its new and improved current location in 2012. While the bar is regularly frequented by beer aficionados, it is also a place that those who do not know much about beers will feel comfortable, as the bar staff is more than happy to provide advice and guidance when choosing a drink. For those of you in the Orlando area looking for a great bar where you can try out some one-of-a-kind beverages, make sure to pay Redlight Redlight a visit, as you most certainly will not be disappointed.