Shop Around the Big Apple

New York is famous for being a retail haven, with the city being home to just about every type of store that you could imagine. From the designers of 5th Avenue to the bargains of the Brooklyn Flea Market, here are just a few of the hottest shopping spots around the Big Apple. 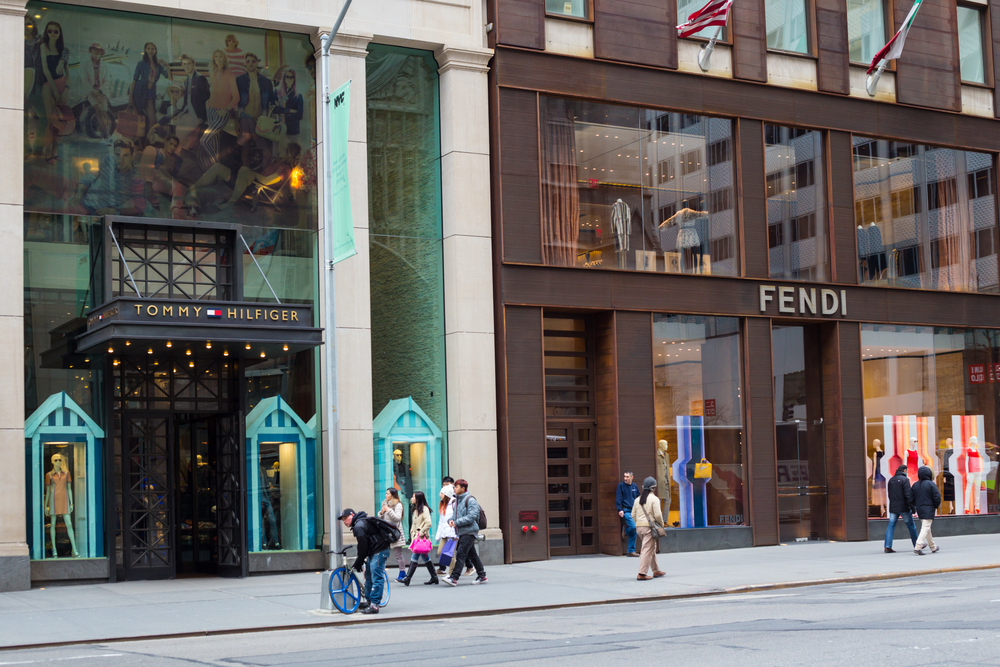 Fifth Avenue
One of the most iconic shopping streets in the city, Fifth Avenue is lined with international designer stores, with names including Louis Vuitton, Versace, Chanel, Dior and Cartier. Some of New York’s most legendary department stores can also be found along Fifth Avenue, from Henri Bendel to Bergdorf Goodman, and these attract millions of people each year. Even if you do not plan on splurging, window shopping along Fifth Avenue is definitely one of those must-do New York activities.

Madison Avenue
Another street that is filled with luxury brands, Madison Avenue boasts 22 blocks of international designers and extravagant window displays. From Armani to Prada to Dolce & Gabbana, this is another must-visit street for those who are seeking nothing but the finest. 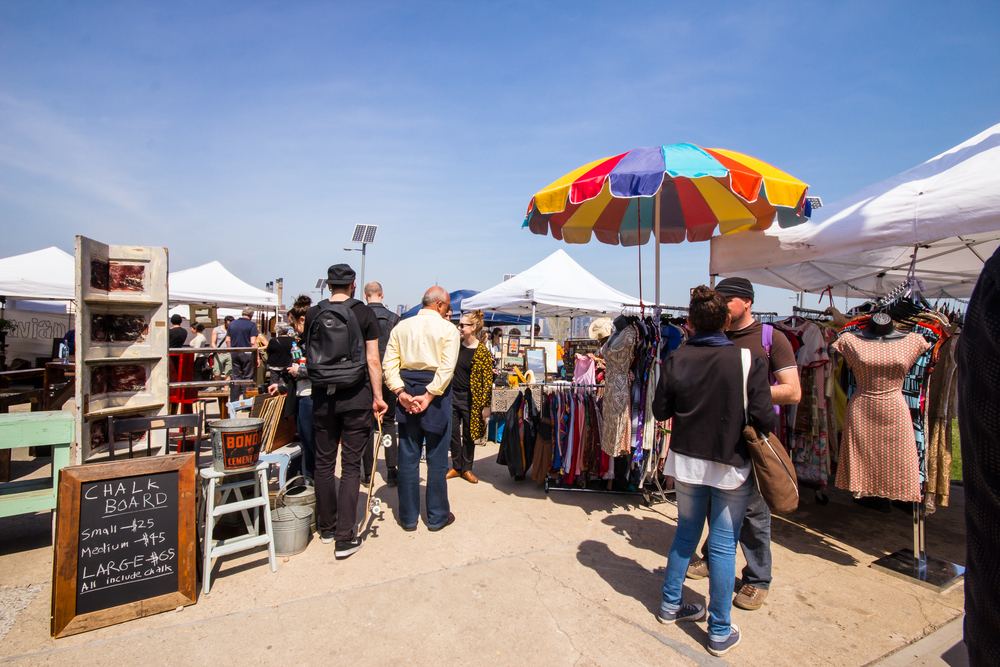 Brooklyn Flea Market
Held in Williamsburg every weekend, the Brooklyn Flea Market, which is considered to be one of the best flea markets in the city, is full of treasures, and you never quite know what bargains you may end up with. From clothing from up and coming designers to one-of-a-kind antiques, the goods on display here are definitely eclectic, and this really adds to the charm of the market.

The East Village
While many may argue that the East Village has been taken over by gentrification, it still manages to retain its distinct bohemian vibe, and the shops that you will find here are all in line with this. In addition to the many trendy boutiques that you will find here, there is also a popular strip on 8th Street that is known as St. Mark’s Place. This area is famous for being a permanent street market, with everything from t-shirt stands to tattoo parlours found here, guaranteeing a fun-filled shopping experience.

Greenwich Village
Greenwich Village is known for its speciality shops, making the area a great one to browse if you are shopping for gifts. From book shops to record stores to gourmet food markets, Greenwich Village boasts a fabulous sense of diversity. For those of you seeking designer boutiques, there are a few to be found in Greenwich Village, including Marc Jacobs, Ralph Lauren and Michael Kors. 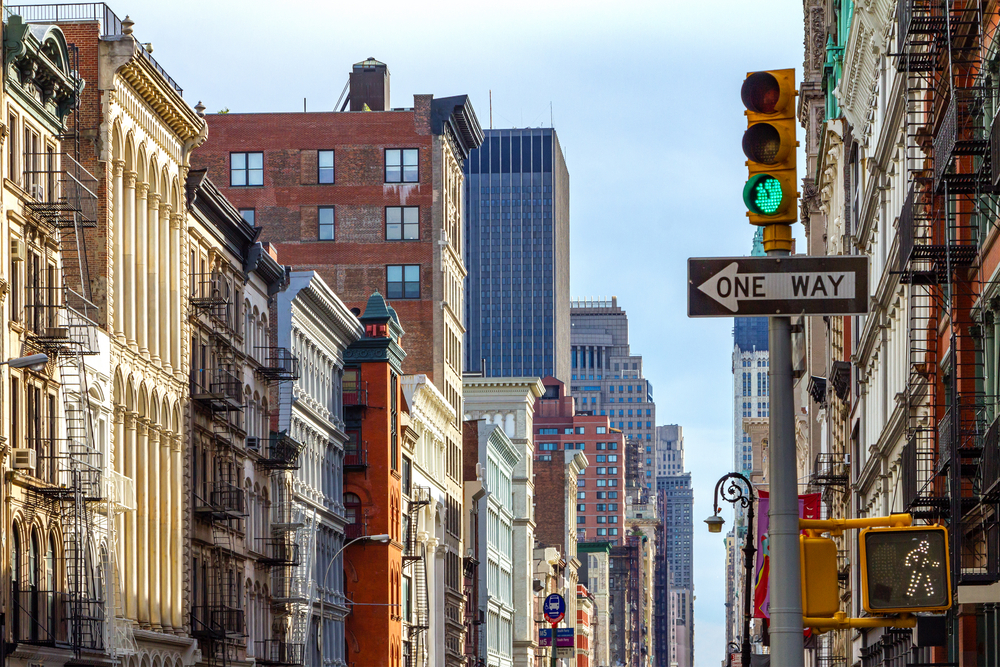 SoHo
With its quaint cobblestone streets and cast-iron architecture, SoHo is a gorgeous area to shop in. The stores here are quite varied, with everything from popular department stores, such as Bloomingdale’s and Barneys New York, to antique stores and art galleries, as well as plenty of one-of-a-kind boutiques.

When it comes to shopping, New York offers an experience that no other city in the world can compete with. From the glitzy stores of Madison Avenue to the down-to-earth stalls at the Brooklyn Flea Market, it is no surprise that New York is famous for being a shopper’s paradise.