Spring Exhibits at the Houston Museum of Fine Arts

Located in Houston’s Museum District, the Houston Museum of Fine Arts is one of the largest museums in the country, boasting a collection that spans over 6000 years in history. With the museum being especially popular during the spring break period, special focus is placed on the spring exhibits that are hosted, and there are most certainly a number of exciting ones to look forward to this year. 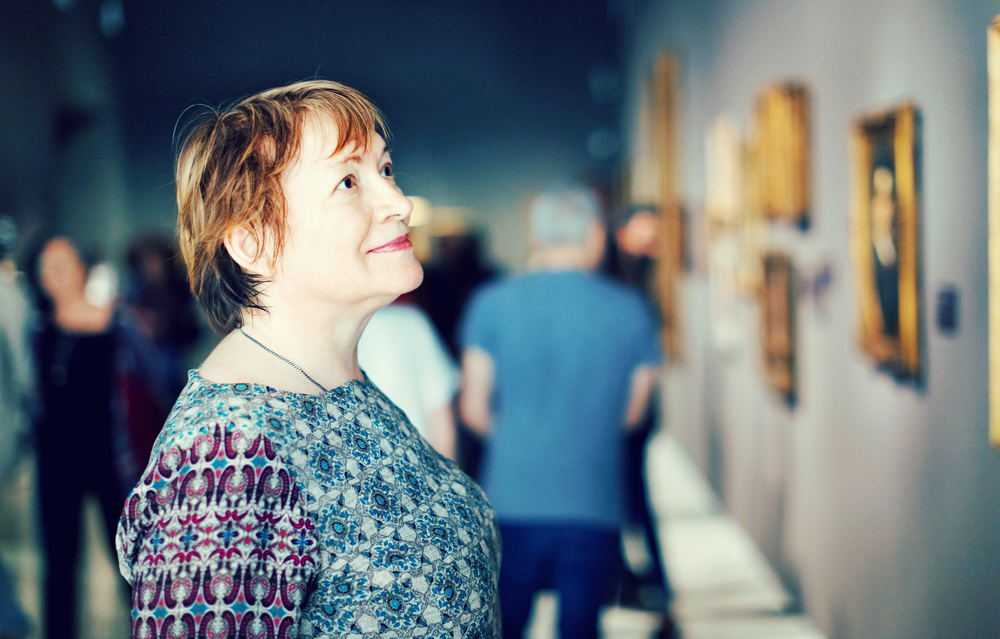 Adios Utopia: Dreams and Deceptions in Cuban Art Since 1950
Ever since 1944, when New York City’s Museum of Modern Art hosted the Modern Cuban Painters exhibition, there has not been another significant presentation of contemporary Cuban art showed in the United States, until now. The Adios Utopia exhibition explores the way in which Cuba’s aims for social utopia shaped the last 65 years of Cuban art, and features the work of over 50 important Cuban artists and designers. There are over 100 pieces of art to be viewed, ranging from paintings to graphic design to installations, and each piece is truly pivotal in depicting the way in which Cuba’s history has shaped its art world.

Decorative Arts in the Age of Victoria
Rienzi is the Museum of Fine Art’s house for European decorative arts, and they host special exhibitions twice a year. This spring, the newly-opened exhibition hosted here is Decorative Arts in the Age of Victoria, which features pieces from 1837 to 1901, which was Queen Victoria’s reign. The art and design from this time period was not only inspired by European traditions, but also by other cultures from around the world, giving it a unique sense of being historic but modern at the same time. From furniture and wallpaper to porcelain and jewelry, this exhibition is a fascinating insight into British life during Queen Victoria’s reign. 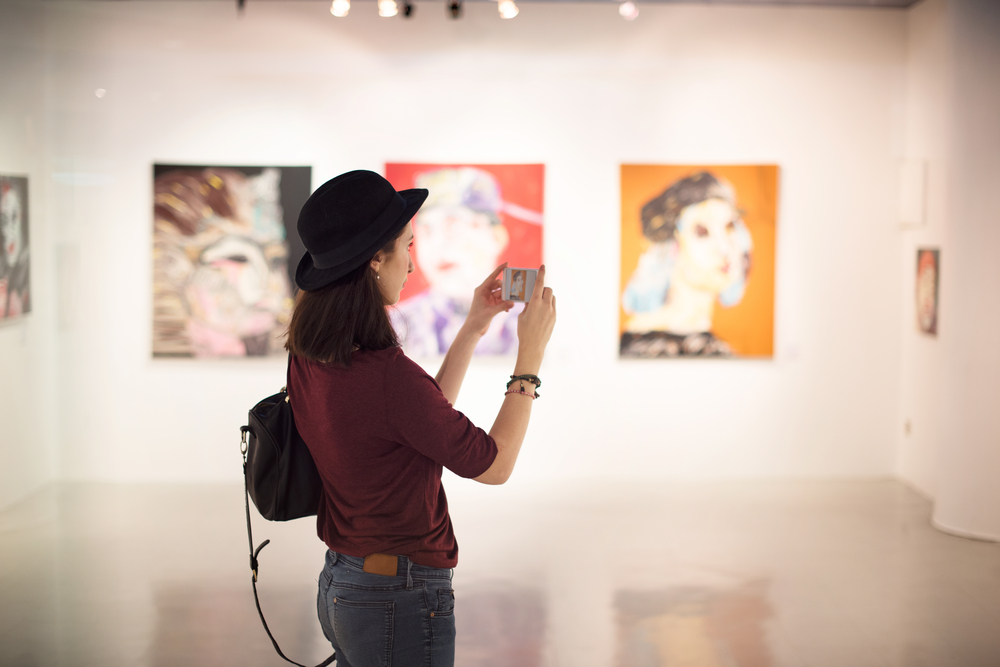 Colors of the Oasis: Central Asian Ikats
Colors of the Oasis is another exhibition opening just in time for spring, and features just under 50 ikat robes and panels that come from Washington’s Textile Museum. These garments were widely worn in the 19th century by many different classes and religions, and had a huge influence over the clothing industry. The items in the exhibition were originally produced in the 1800’s in special weaving centers across Uzbekistan, and include robes for both men as well as women, in vibrant colors and eye-catching designs. To enhance the educational experience, each robe is accompanied with photographs and texts about the tradition, as well as their individual creation, allowing visitors to really appreciate their historical significance. In addition to the Central Asian ikats featured in this exhibition, there is a permanent exhibition in the museum’s Law Building displaying ikats from India, Japan and other Asian countries, enabling you to compare their differences and similarities.

Houston’s Museum of Fine Arts is considered to be one of the most important museums in the city, and regularly hosts exhibitions that are considered to be extremely significant in the art world. For those heading to the museum this spring, be sure to check out each of these exhibitions, as well as the impressive permanent collection that the museum is home to.