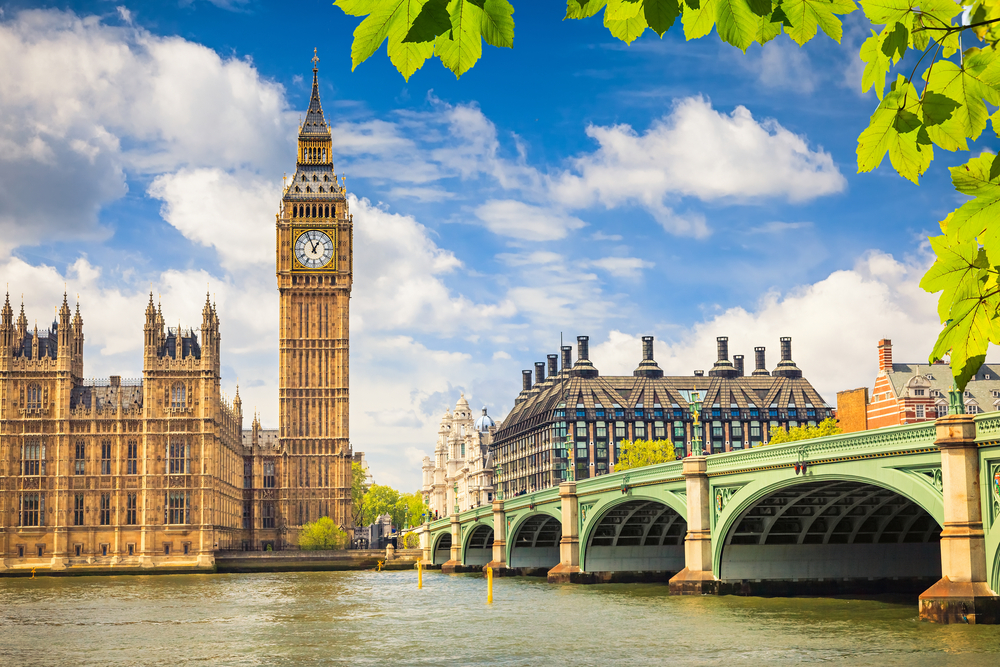 London seems to burst into life in the summer months, with the sun making the city sparkle even more than usual. From open-air music festivals to rooftop bars, these are just a few of the highlights that you will experience when spending the summer in London.

Thames River Cruise
While cruises along the River Thames are available throughout the year, they are definitely most enjoyable during the summer months, although you will need to book in advance for these. The leisurely cruises will take you along the river, giving you the chance to see some of the city’s most iconic landmarks from a different perspective, from the Tower of London to the London Eye to the Houses of Parliament.

City Parks
London’s city parks are amongst some of the most beautiful in the world, and each one boasts its own unique range of features, making it well worth spending time at a few different ones. Hyde Park is one of the most famous, and boasts a large lake, rose gardens, a meadow, and over 4000 trees. Regent’s Park is also popular, mostly due to the fact that it has the largest outdoor sports area in the city, while Richmond Park is known for being home to around 650 free-roaming deer, quite an unexpected sight in the middle of one of the busiest cities in the world. For more urban wildlife, check out the pelicans at St. James’ Park, or the nature reserves that can be found in the Lee Valley Regional Park.

Rooftop Bars
The summer months are perfect for making the most of London’s chic rooftop bars, many of which offer spectacular views of the city below. Located on the 12th floor of the Mondrian Hotel, Rumpus Bar boasts stunning views, and is also known for their exquisite champagne cocktails, while the Culpeper Roof Garden is green and lush, packed with edible plants that are used in the food and drinks served up here. Aviary is another venue worth visiting, not only for its views across Finsbury Square, but also for its steak-heavy food menu. If it starts to get chilly, there are blankets available here for guests to curl up under while they sip on their drinks.

Open-Air Music Festivals
Summer music festivals are a huge part of British culture, and there are a number of them that are held right in the heart of London. From the famous line-up at Lovebox to the alternative acts of Field Day, music lovers will definitely appreciate the inspiring selection of summer music festivals in London. Of course, if you would rather catch a play or a musical instead, the Regent’s Park Open Air Theatre is open in the summer months, and shows are performed no matter what the weather is doing.

Many would consider the summer months to be the best season to visit London, as this is when the city is at its best. From the open-air music festivals to sightseeing along the River Thames, these are activities that are not only suited for tourists, but also for long-time London residents.