While food from the Netherlands may not have spread as widely around the world as the cuisine from other countries, there are many Dutch delights that everyone should try at least once in their life. From small fluffy pancakes to warm apple pie, these are some of the best sweet Dutch treats out there. 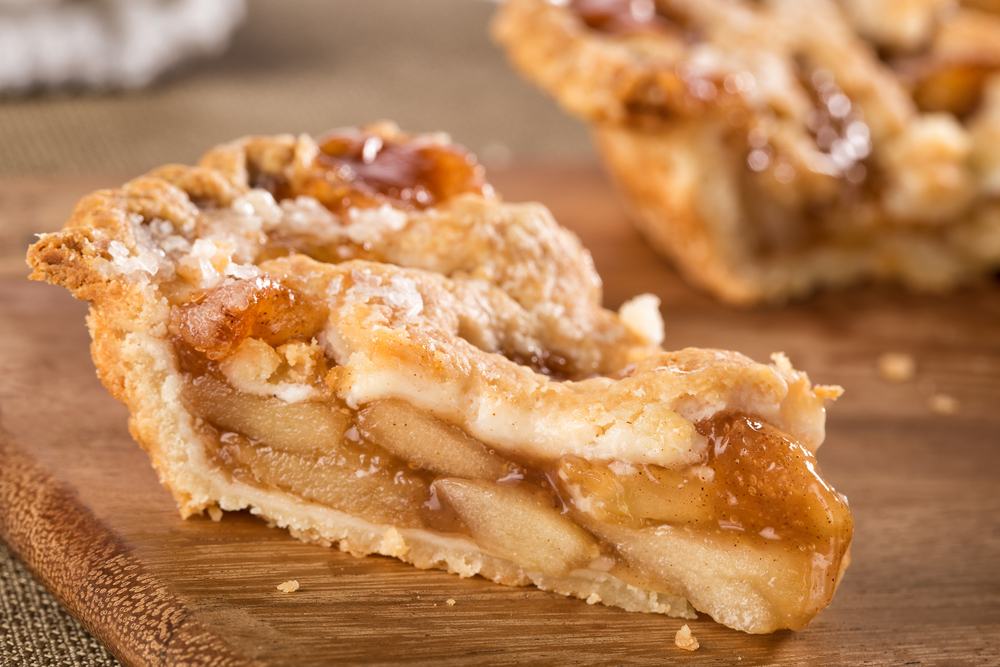 Appeltaart
Otherwise referred to as the Dutch apple pie, appeltaart is one of the most popular sweet treats in the Netherlands. While you may have already tried a variety of different apple pies in your lifetime, the Dutch version definitely stands out, and is always made with fresh apples, raisins and cinnamon, and is usually served up with a dollop of vanilla whipped cream. 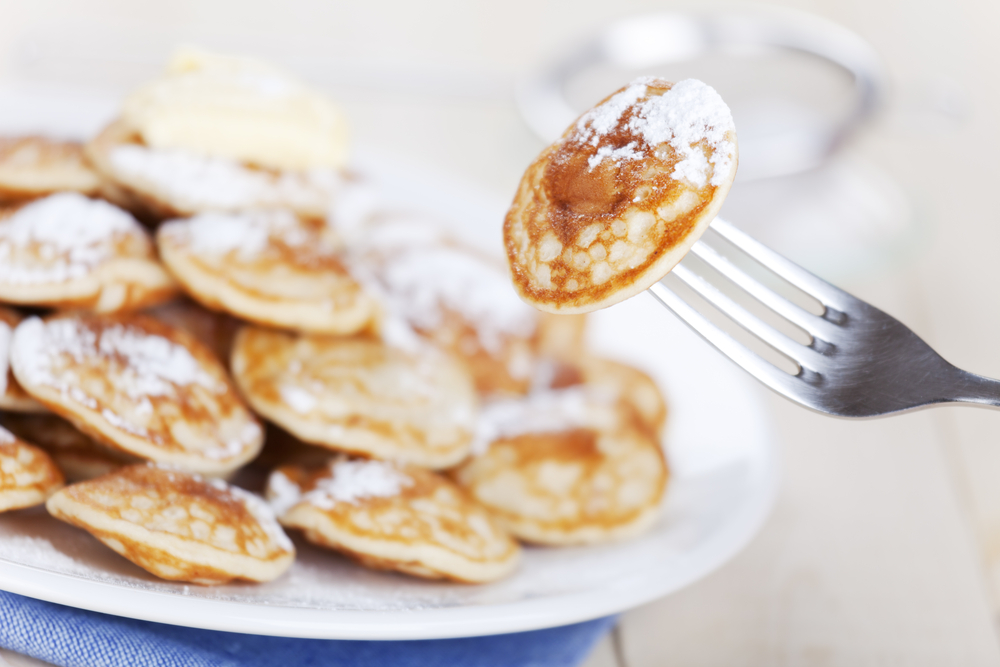 Poffertjes
Poffertjes are small mini pancakes that are made using buckwheat flour and yeast, giving them an extremely airy and fluffy texture. Bite-sized and warming, poffertjes are most commonly found in the fall and winter, at market stalls and street corners, and, in addition to the butter and powdered sugar, are often served with other sweet toppings, from whipped cream to strawberries. 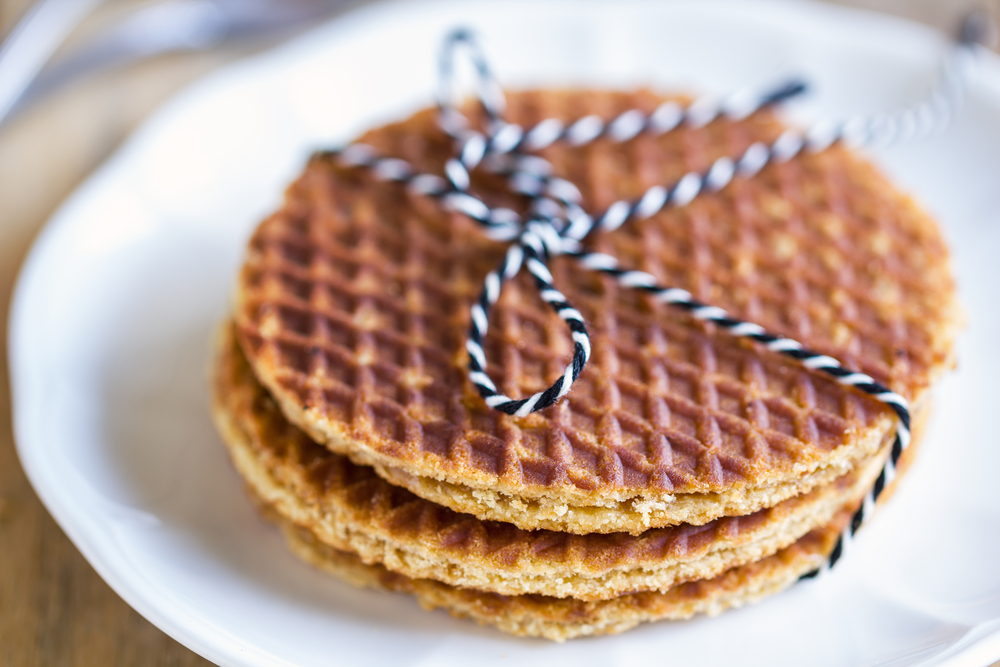 Stroopwafel
Known as the syrup waffle in English, the stroopwafel originated in Gouda in the 18th Century, but have now become a popular sweet treat all over the country. In essence, the stroopwafel is a waffle cookie, that has been made with two thin layers of batter sandwiched together with a sweet and sticky syrup. 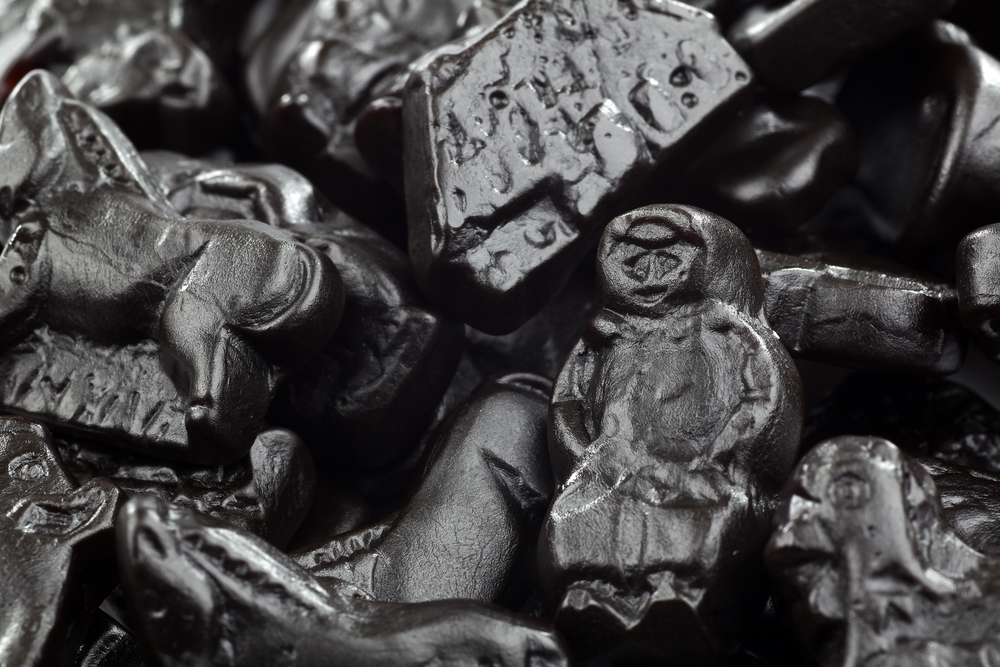 Drop
Otherwise known as liquorice, drop in the Netherlands comes in four different varieties, and is most likely quite different from any liquorice that you may have tried. The Dutch consume the most liquorice out of any country in the world, amounting to around 2kg per person per year. No matter what your tastes may be, you can be sure that you will find a version of drop to satisfy it, from sweet to double salty to rock hard to soft and chewy. 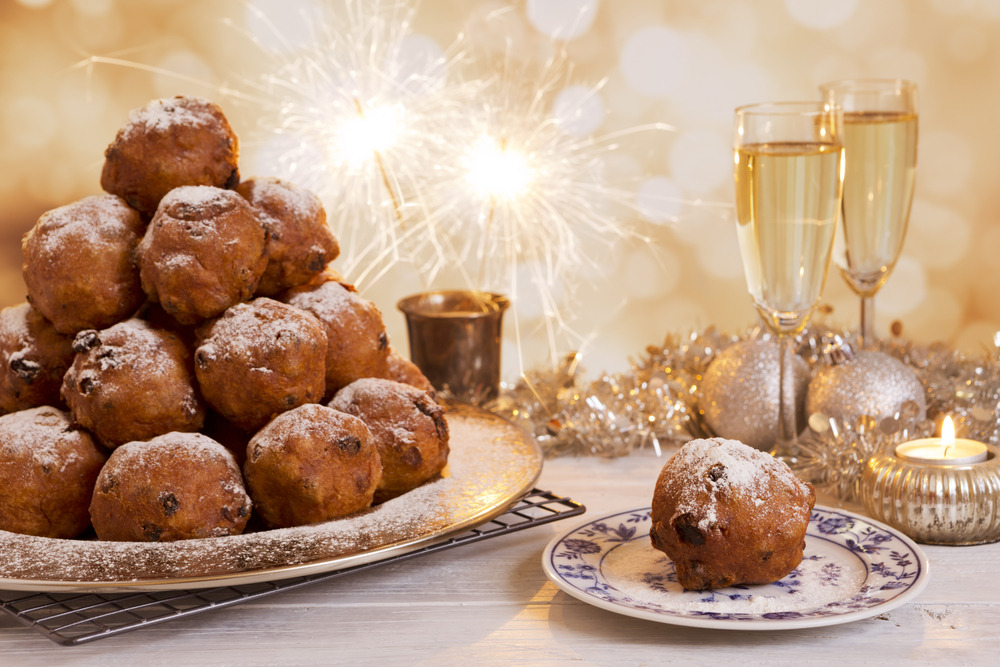 Oliebollen
Oliebollen is another sweet Dutch treat that is most often served up in the winter. With a literal English name of “oil balls”, oliebollen are fried balls of dough with a sticky soft sweetness that is guaranteed to warm you up on a cold night. While some varieties are enhanced with raisins or pieces of fruit, oliebollen is most often served without any extra additions, as the taste and texture of the balls are delicious enough to be eaten on their own. 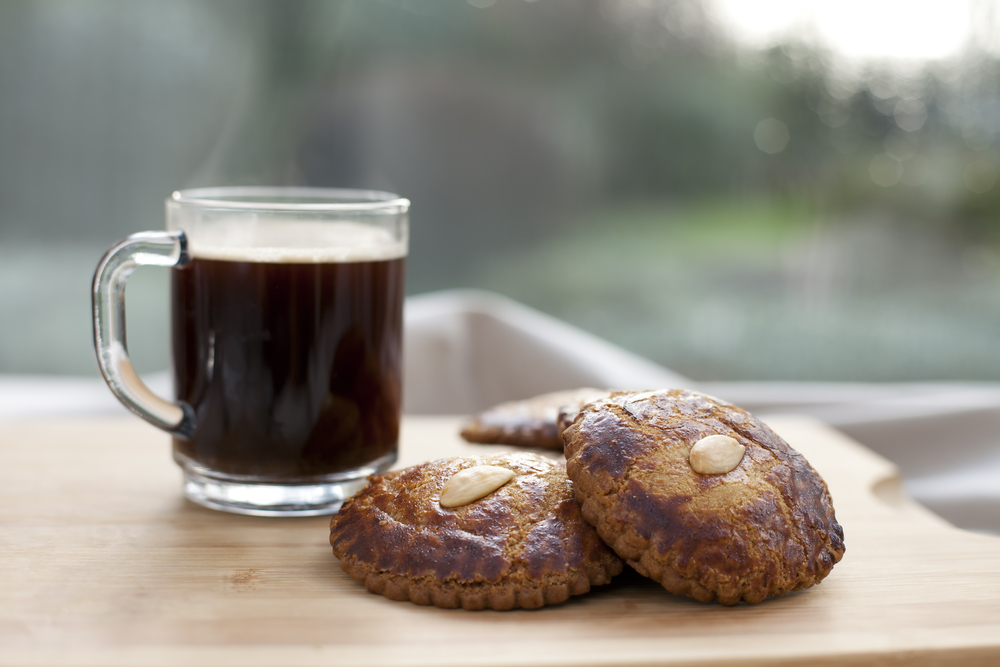 Gevulde Koek
A gevulde koek is a cookie that is usually enjoyed along with a cup of strong coffee in the afternoons. This treat consists of a large butter cookie that has a substantial amount of almond paste hidden in the center, resulting in the perfect balance of sweet and savory, ideal for a mid-afternoon snack.

The best way to explore the heart of a country is by tasting its traditional foods, and for those of you with a sweet tooth, there are plenty of delicious treats to be had in the Netherlands. While most of these foods can often be found in many supermarkets and grocery stores around the country, nothing can beat the taste of them cooked up fresh, so be sure to keep an eye out for these sweet treats at the many food stalls dotted around the Netherlands.