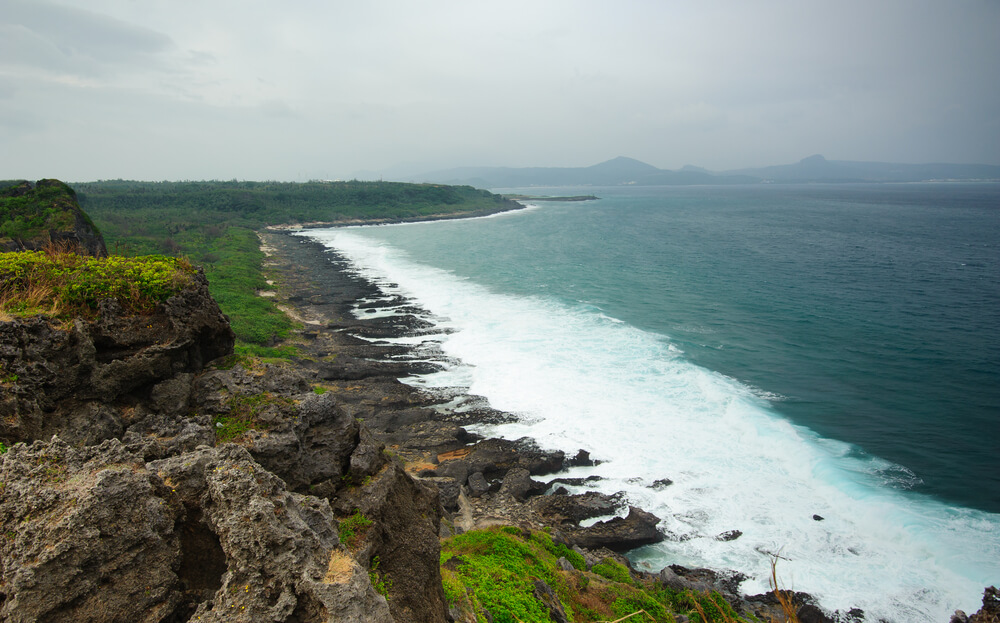 Kenting National Park
The oldest national park in the country, Kenting National Park can be found on the southern tip of Taiwan, and covers an area of 181 square kilometres. While the park itself is home to sandy white beaches, towering mountains and secluded caves, it is its holiday resort area that is the most popular spot within the park. This resort town may just be a small strip within the park, but it is where you will find so much activity surrounding its restaurants, bars, shops and hotels.

Yushan National Park
The largest national park in the country, Yushan National Park stretches out for over 1000 square kilometres, and is home to the Jade Mountain, which is famous for being the highest peak in East Asia. This is an area that experiences frequent seismic activity, meaning that there are several interesting geological features to be seen here, from folding to fault lines. Thanks to its large size, the park is also home to six different vegetation zones, meaning that it has a fantastic amount of eco-diversity, from its alpine areas to its subtropical zone. While this might be a national park that has so much to offer, it is actually one of the least-visited in the country, due to its hard-to-reach location, but those who do end up making the journey definitely do not regret it. 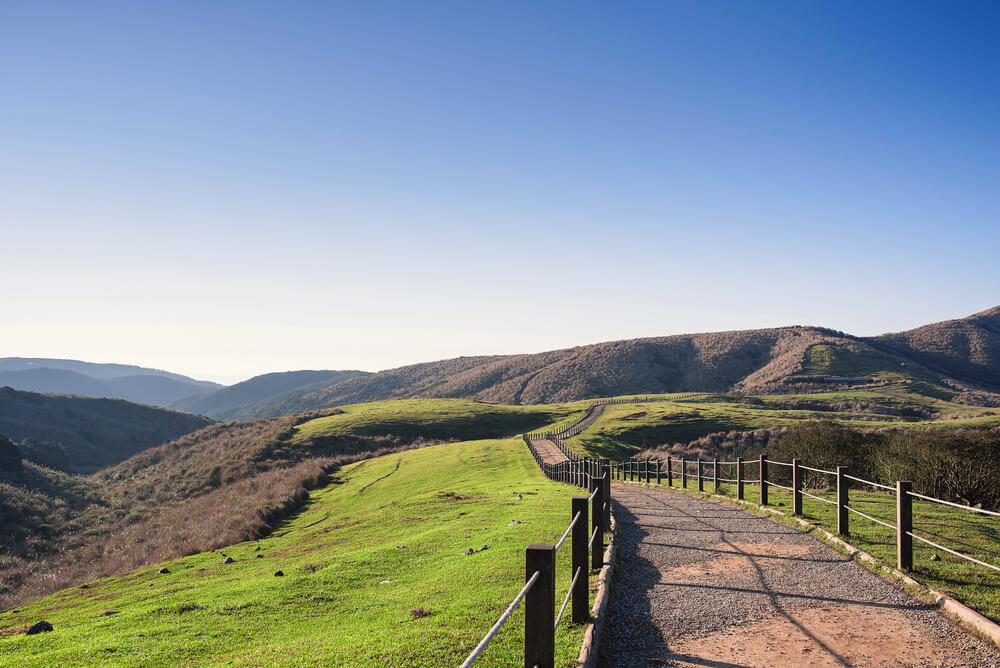 Yangmingshan National Park
Yangmingshan National Park is the closest national park to Taiwan’s capital city of Taipei, and is home to the Yang Ming Mountain, which is actually a dormant volcano. Thanks to this geological feature, the park boasts a number of bubbling hot springs, which is what it is most famous for. Due to its proximity to Taipei, as well as its maintained, easy-to-follow hiking trails, this park has long since been a popular day trip spot for those visiting the city, as it is a great opportunity to check out some of Taiwan’s local flora and fauna, some of which was planted when the Japanese ruled the island.

Kinmen National Park
Kinmen National Park is considered to be a bird watcher’s paradise, because thanks to its subtropical climate, and geographic location, it is frequently visited by migratory birds, with over 320 species having been spotted here. The park itself is spread out across two islands, Lesser Kinmen and Greater Kinmen, both of which are administered by the Republic of China. The park covers an area of around 35 square kilometres, and is divided into five distinct areas, each one offering features slightly different from the last.

When many people visit Taiwan, the city of Taipei is all that they see, but Taiwan has so much natural beauty to explore too. From the gurgling hot springs at the Yangmingshan National Park to the impressive size of the Yushan National Park, these are all places that will show you a different side to Taiwan.