Take a Tour of Podmoskovye

Otherwise known as Moscow region, Podmoskovye occupies an area of around 45,000 square kilometres, with a population of seven million residents. While Podmoskovye is often overlooked for the capital city itself, two million tourists visit the region each year, as there is just so much to see and do. 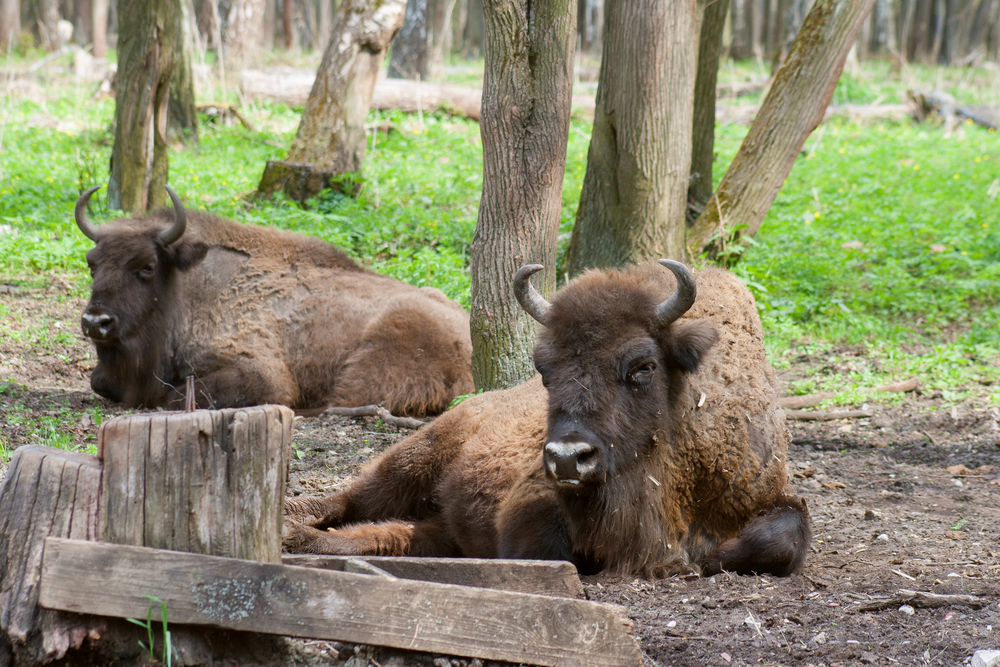 Prioksko-Terrasny Reserve
The Prioksko-Terrasny Reserve is the only nature biosphere reserve in the Moscow region, and is located just over 100 kilometres from the city centre. The reserve stretches out for around 5000 hectares, and was first established in 1945, as a part of the Moscow Nature Reserve. Today, this lush, green haven is home to over 900 plant species, as well as around 130 bird species and 54 mammal species, making it a must-visit destination for nature and animal enthusiasts. 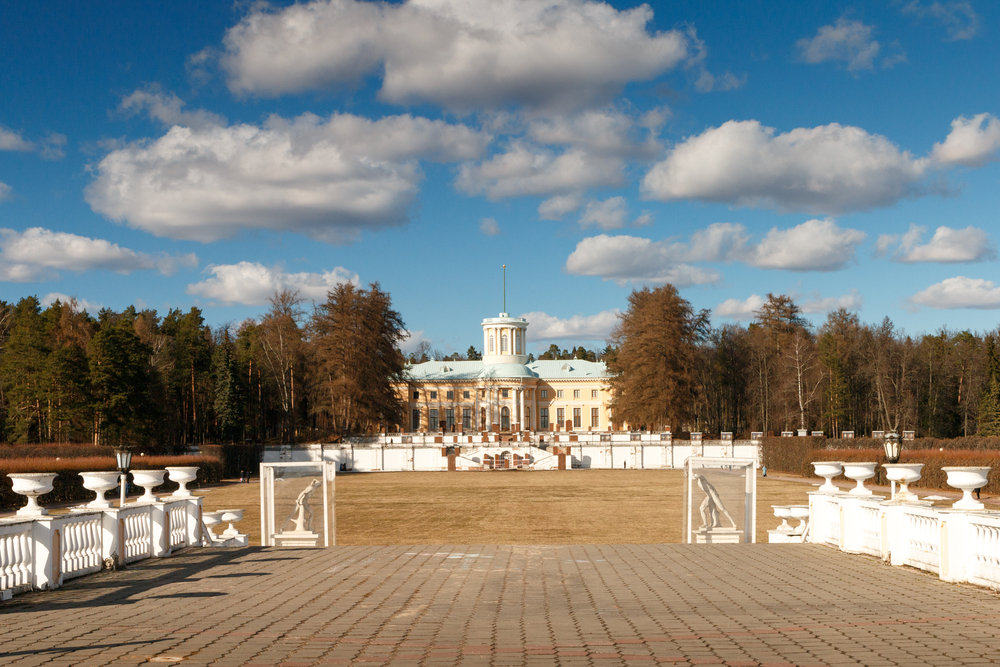 The Arkhangelskoe Estate
Located just 30 kilometres from Moscow, the Arkhangelskoe Estate is the only palace and park in the Moscow region that has perfectly preserved its original look, making it well worth visiting for those who want to experience traditional local architecture. The palace itself is incredibly luxurious, and there are daily guided tours available for visitors, where you will be able to see everything from extravagant furnishings to art collections that look as though they belong in some of the world’s finest museums. 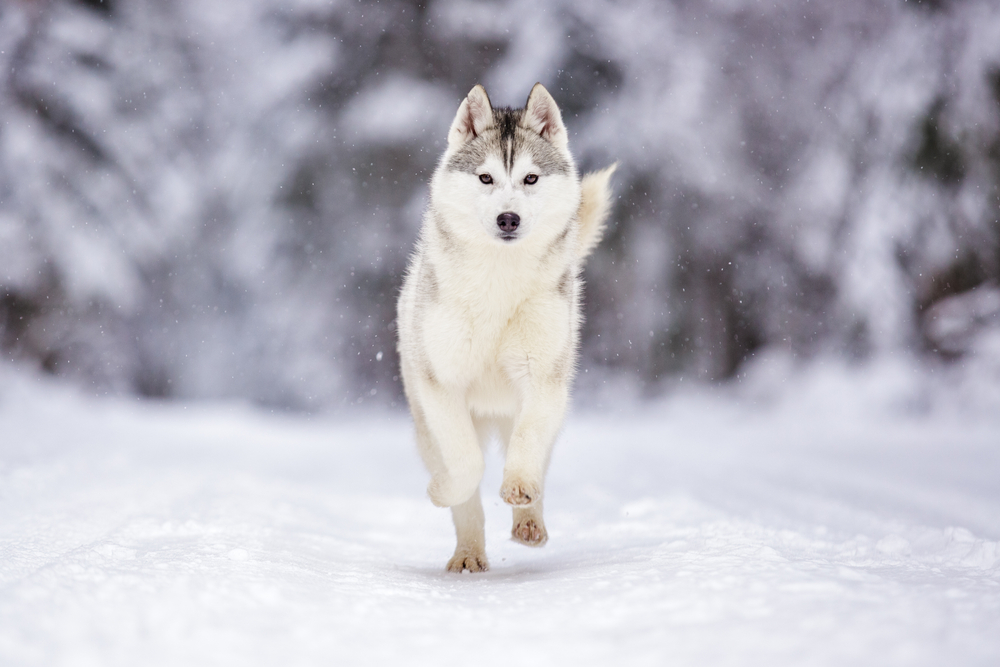 Husky Land
Husky dogs have long since played a significant role in life in Moscow, and Husky Land, which can be found just 30 kilometres from the city, is a great place to go for those who want to learn more about these powerful working dogs. From discovering so much fascinating information about Russia’s Far North, to riding a dog sled, to witnessing a few shaman rituals, this is an experience that will truly last a lifetime. 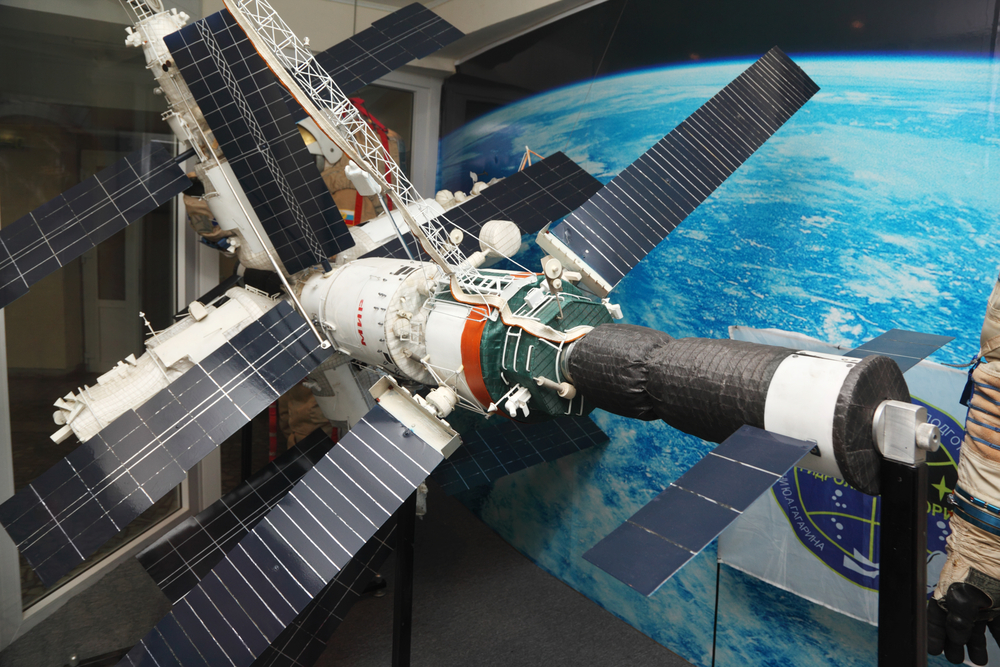 Zvezdny Gorodok
Located 50 kilometres from the heart of Moscow, Zvezdny Gorodok, which is known as Star City in English, is home to the Astronaut Training Center, a venue that will inspire those who have an interest in space. The guided tours here are definitely not to be missed, as they will give you the opportunity to take a look inside a spacecraft, try out a few astronaut training machines, and even sample the food that astronauts eat while they are on a mission. 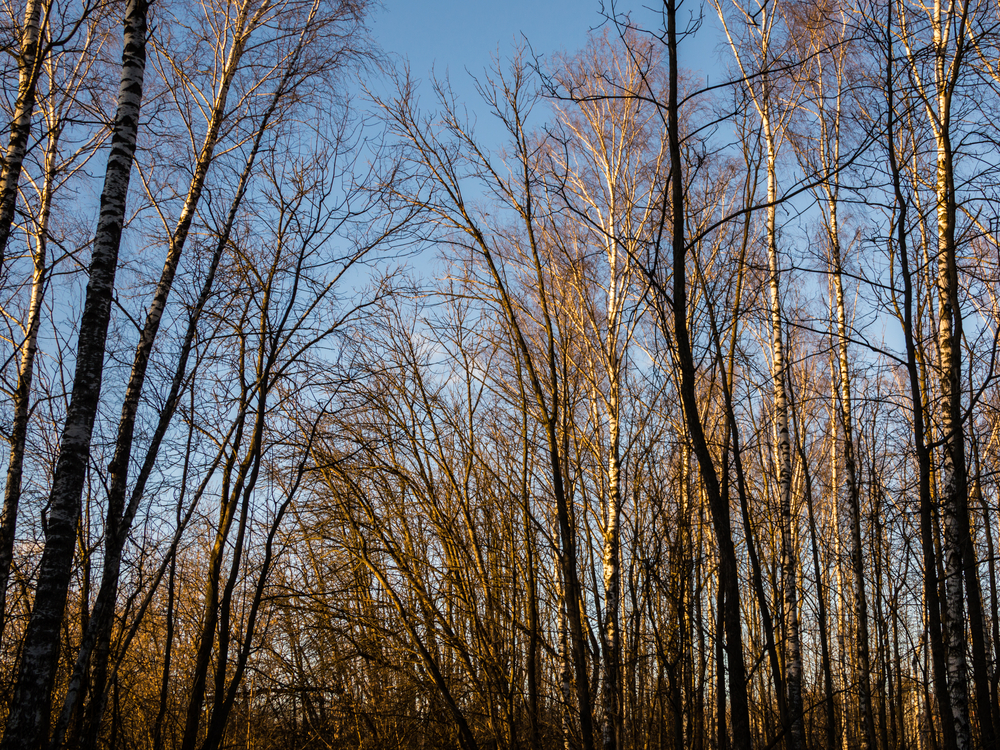 Losiny Ostrov National Park
The very first national park to be established in Russia, the Losiny Ostrov National Park is just 11 kilometres from Moscow, and is a great opportunity to see a wide range of animals in their natural habitat. While there are many different species that call this thick forest their home, one of the highlights of a visit to the national park is the Moose Biological Station, where visitors can not only experience a once-in-a-lifetime interaction with these magnificent creatures, but also take a selfie with a moose.

Podmoskovye is often overlooked in favor of all of the other attractions that can be found within the center of Moscow. However, if you are paying a visit to Moscow, do check out the outer Moscow region, as Podmoskovye really does have so much to offer.