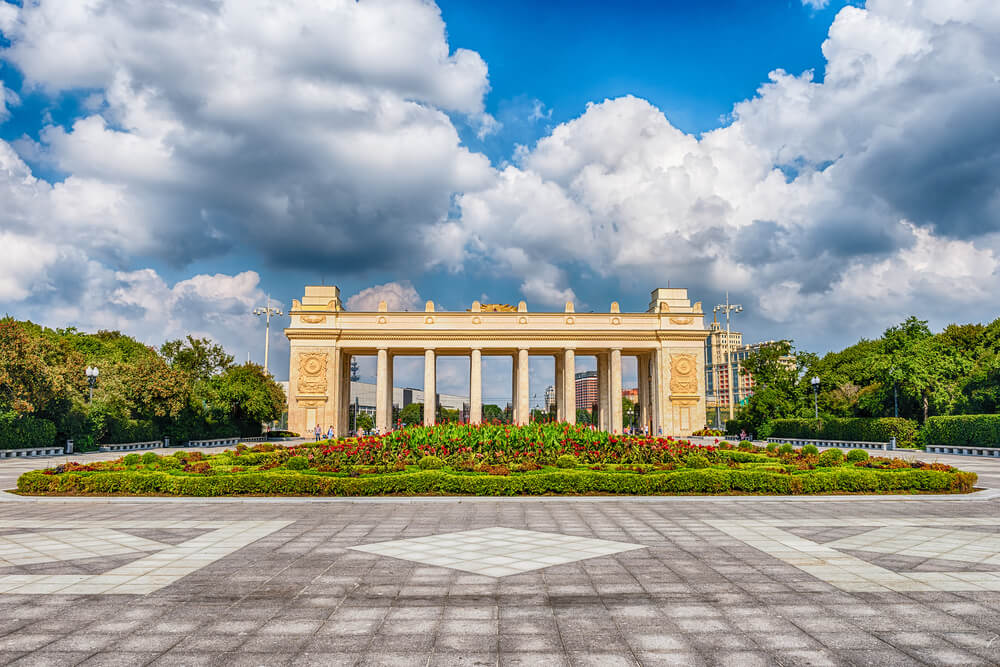 Named after Maxim Gorky, Moscow’s Gorky Park was once a dilapidated amusement park from the Soviet-era, but a recent multi-million dollar transformation has enabled it to once again be considered as one of the city’s jewels. With everything from beaches and gardens to restaurants and museums, Gorky Park is absolutely perfect for a fun family day out.

The Green School
If you are visiting Gorky Park with children who love animals, then a visit to the Green School is a must. Located next to Pioneer Pond, this spot has been designed to be a nature club for children, and, in addition to its garden, woodwork shop, greenhouse and culinary studio, is also home to several small animals, from rabbits and parrots to turtles and snails. 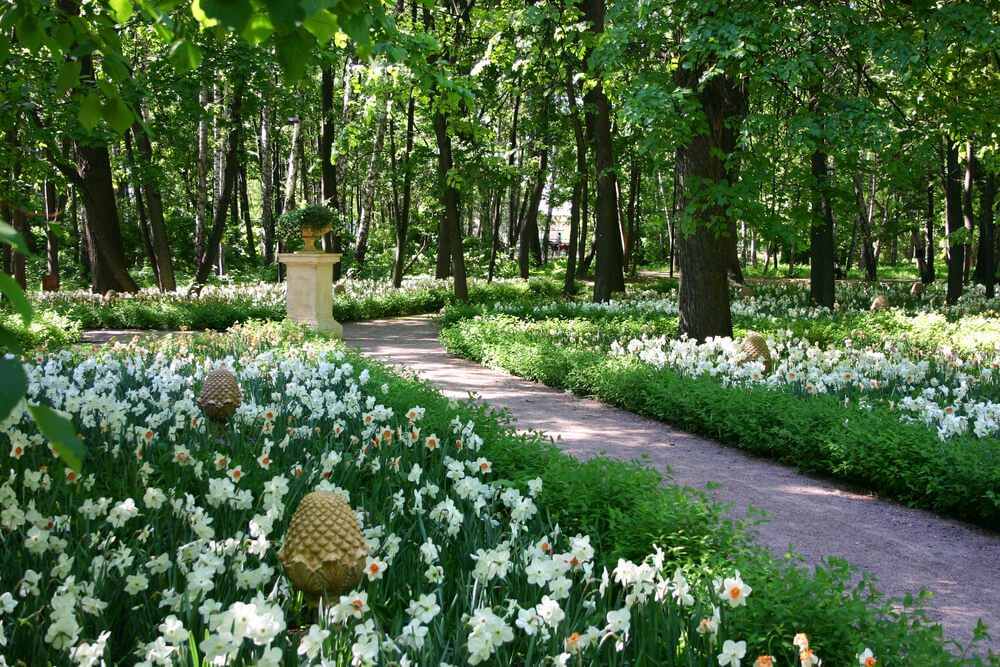 Neskuchny Garden
Neskuchny Garden lies to the south of Gorky Park, and while many visitors may often forget about it, this is still actually a part of the park. However, unlike Gorky Park’s other bustling promenades, Neskuchny Garden is much quieter, making it the perfect alternative for families who want to avoid the crowds. The grounds of this garden were once home to noble families, which is why you will see many 17th century, Italian-inspired estates dotted around, while the nearby Sparrow Hills offers some of the most stunning views of the city that you will see. Neskuchny Garden is also home to a mini zoo that is bound to delight any young children that you may be travelling with.

The Beach
City beaches are a trend that have been seen taking the world by storm in recent years, and Moscow has not missed out on this. The white sand beach at Gorky Park used to be located right in the center of the park, but the hordes of passing traffic meant that there was not much solitude to be found on the sand. This led the park to move the beach to a more secluded corner, just near the Garage Museum of Contemporary Art, meaning that, even when visiting it with your family, you are likely to be able to have the entire beach to yourself, as long as you time your visit right. 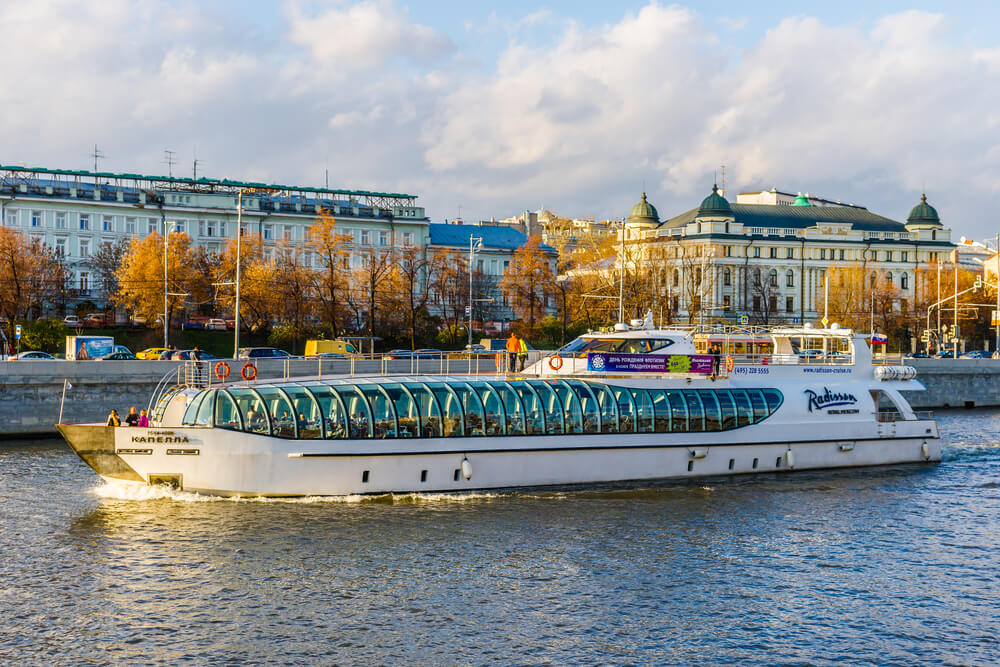 Radisson Yacht Cruise
For those who want to take in the sights of the city from the water, there is a gorgeous cruise to be had from the pier in Gorky Park, which snakes its away along the Moskva river. Named the Radisson Yacht, the boat is extremely modern, with towering windows that allow you to see all that is around you. On a sunny day, be sure to head up to the open roof deck for even better views, which can be accompanied with a three-course meal as well as a glass of champagne if you would like to cruise in style.

While Gorky Park used to be home to kitsch amusement rides, it has now been transformed into an eco-friendly tourist attraction. With everything from free Wi-Fi to fine dining restaurants, this is an area of the city that guarantees a fun day out for people of any age.