Considered to be one of the oldest civilizations in the Middle East, the ancient Dilmun civilization was developed in the Bronze age, around 3000 B.C, mostly due to the fact that its sea trade routes were ideal for linking Mesopotamia with the Indus Valley Civilization. Unlike the most famous of ancient civilizations that were developed around a river valley, Dilmun was located on an island that we know of today as the country of Bahrain. 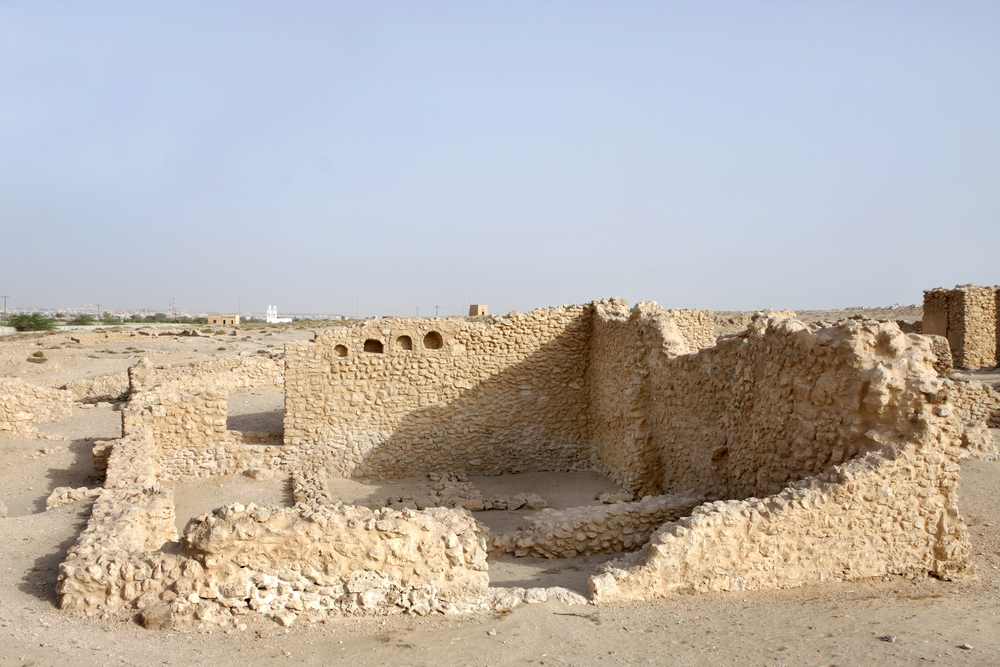 Saar
A village that used to belong to the Dilmun civilization, excavations in Saar, which is now a residential area that lies to the west of Manama, the capital of Bahrain, began in the 1990’s, and have resulted in some fascinating insights into the Dilmun culture. Covering an area of around six acres, a number of different ancient artifacts have been discovered in Saar, from weapons to ceramics, while many of the original residential structures are still standing. There is also a building in Saar that may have been used as a temple by the Dilmun culture, although the accuracy of this is uncertain, mostly due to the way in which the building was constructed. 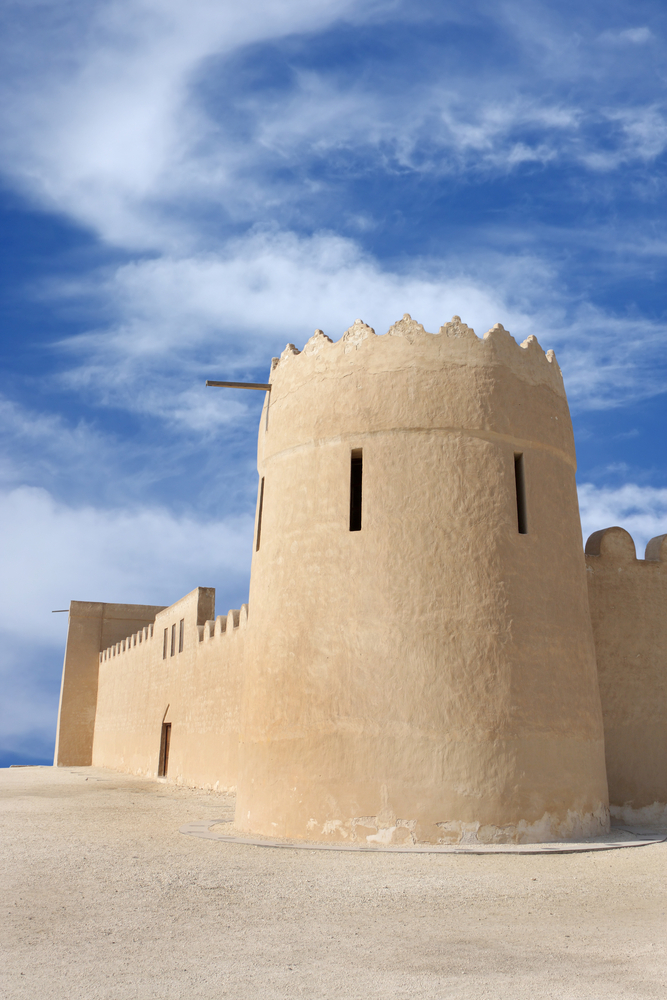 Qal’at al-Bahrain
Considered to be the capital of the ancient Dilmun civilization, Qal’at al-Bahrain was the center of all commercial activity in the area, linking the local agricultural trade with maritime trade routes. The area today is protected by UNESCO, and is the best representative to date of this unique culture. From the fortified palaces surrounded by protective palm groves to the large fortress that dates back to the 16th century, Qal’at al-Bahrain is a region that provides an example of an area that has been continuously occupied for the last 4500 years.

Agriculture and Diet
Much can be learned about an ancient civilization once you understand more about their diet, and while agriculture played heavily in the life of the Dilmun culture, the majority of animal bones that have been recovered belong to both inland and deep water fish. The other main proteins that seemed to have been consumed are cattle, sheep and goat. In terms of agriculture, the primary foods produced were dates, and while some may argue that barley and wheat were also grown, the presence of this is minimal, making it more likely that these foods were imported instead.

Dilmun makes an appearance in a number of different mythological tales, alluding to the region’s importance over the years. Considered by many to be a magical land that was the birthplace of the Gods, it earned a reputation as a place where humans and animals lived in harmony, with disease and death being non-existant. While the majority believe that Dilmun was situated on the island of Bahrain, this is not an absolute, and there are many other theories as to other sites that the Dilmun culture may have been inhabiting. Different facets of this evolutionary society are still being discovered today, and it will be exciting to see what else is unearthed to teach us even more about this extraordinary ancient culture.