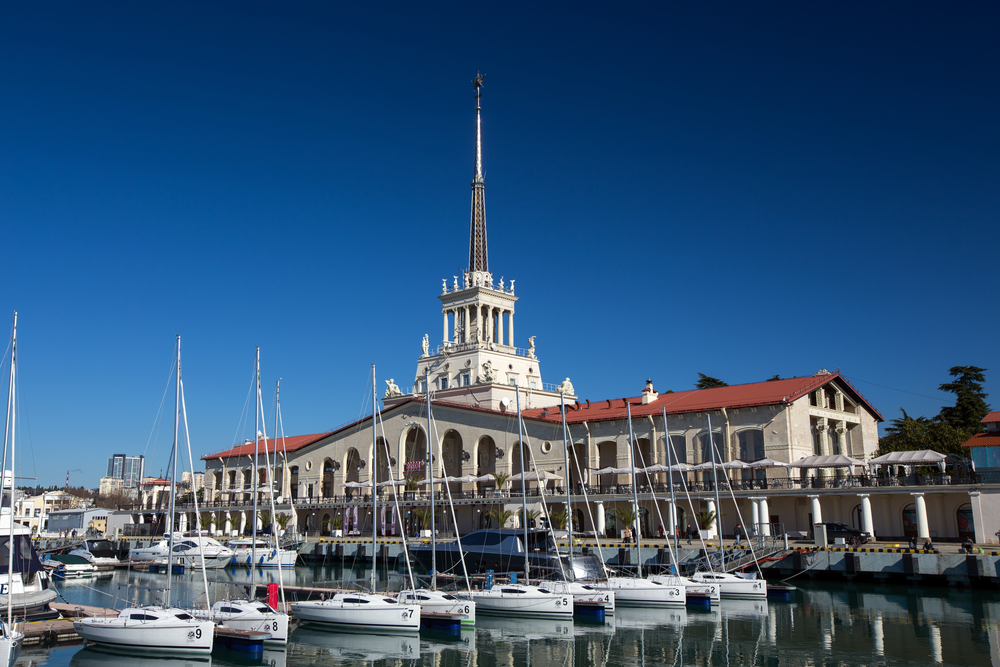 Commonly referred to as the Pearl of the Black Sea, the Russian city of Sochi is situated on the coast of the Black Sea, right near the Georgian border. Being one of the largest and busiest of summer and winter resorts in Russia, Sochi is packed with a number of exciting attractions and activities.

Krasnaya Polyana Ski Village
Sochi became well-known to the world after it hosted the 2014 Winter Olympic and Paralympic Games, causing an increase in the amount of tourism that the city experienced. While the Krasnaya Polyana Ski Village used to be a somewhat modest facility, it underwent a tremendous upgrade for the Olympics, and now offers a high international standard of quality.

Black Sea Swimming
Sochi is located in the tiny part of Russia that experiences a sub-tropical climate, meaning that in the summer months, the city makes for an ideal beach getaway. With miles and miles of beach along the coast of the Black Sea, both pebbled beaches as well as vast stretches of sand, this is a great area to splash around in, and the long boardwalk makes for an enjoyable stroll. There are many hotels and resorts also dotted along the coast, some of which offer a private beach to guests who want to avoid the crowded public areas. 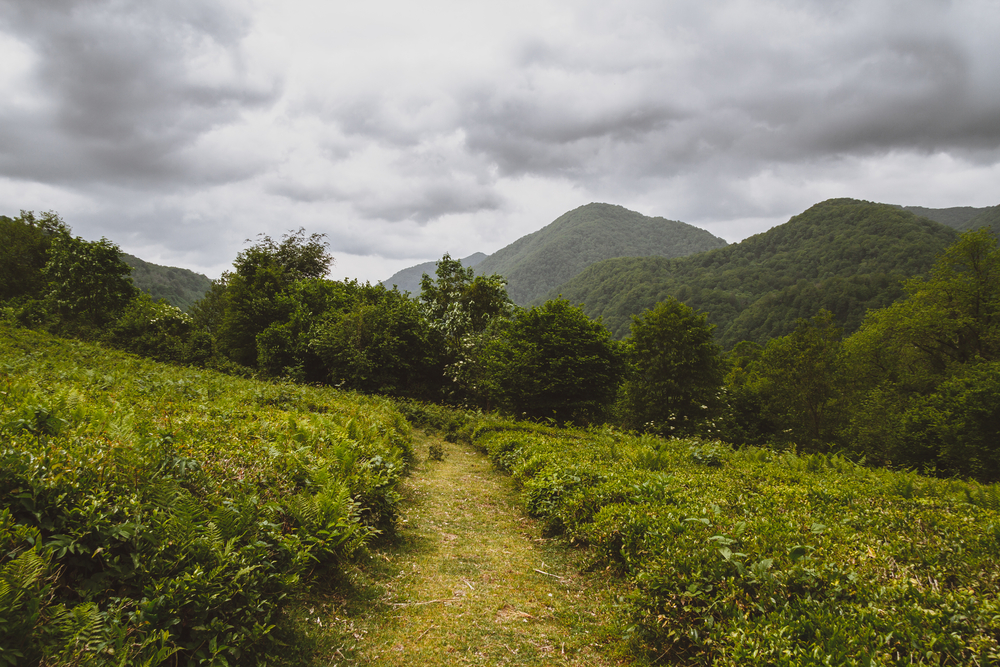 Dagomys Tea Plantation
Since Sochi experiences such a unique climate when compared to other parts of Russia, it is home to the only tea plantations in the country, with the Dagomys Tea Plantation being one of the best ones to visit. Situated on a mountain ridge and sandwiches between snow-capped peaks and the depths of the sea, this plantation is a fantastic way to learn about the importance of tea in Russia, while also enjoying traditional Russian food and music.

Dendrarium
Founded in 1889, the Dendrarium is Sochi’s botanical garden, occupying an area of around 120 acres. More than 1500 varieties of trees and bushes can be found here, making it the largest sub-tropical garden in Russia, with the majority of the plants arranged into geographical sections, with everything from the Mediterranean section to the Japanese area to the Australian space, all of which are surprisingly authentic. In addition to the plants, the garden is also home to a man-made waterfall, perfectly completing the way in which the Dendrarium is able to provide a calm and serene oasis in the heart of the bustling city. 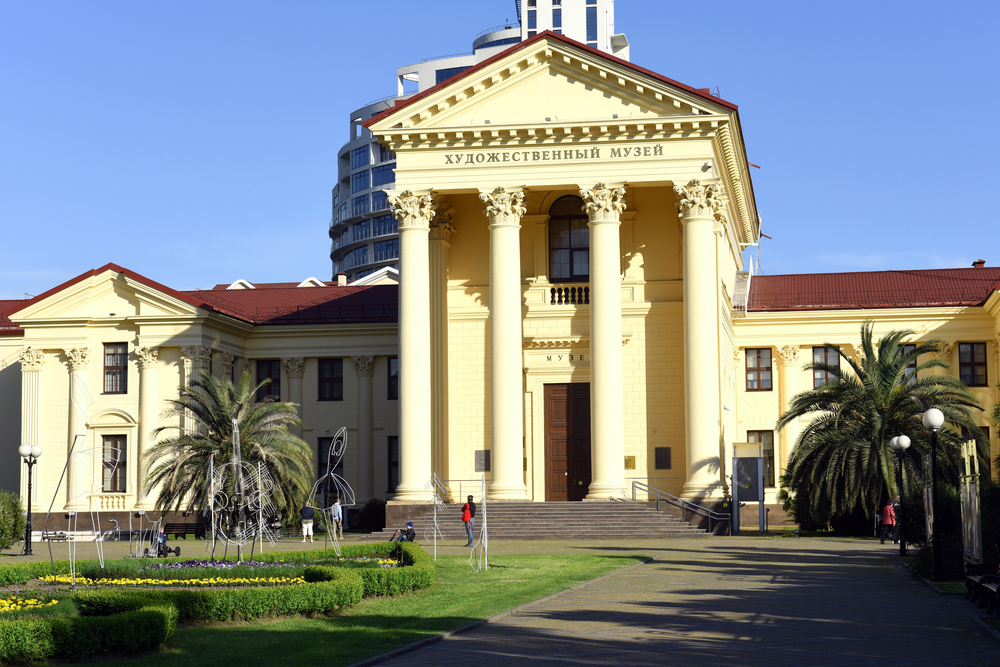 Sochi Art Museum
Built in 1936 during early Soviet times, the architecture of the Sochi Art Museum feels almost like a grand work of art itself. Inside, the collection of artworks depict Sochi’s history and past, showcasing work not only from some of Russia’s great established artists, but also from the abundance of local talent that has been slowly emerging.

With sun-kissed beaches and warm waters in the summer months, but snow-capped peaks in the winter, Sochi really is a great year-round destination to visit. While it may not be as famous as some of Russia’s other cities, Sochi has a history and charm that cannot be beaten, and its incredible natural sights only add to the city’s diversity.