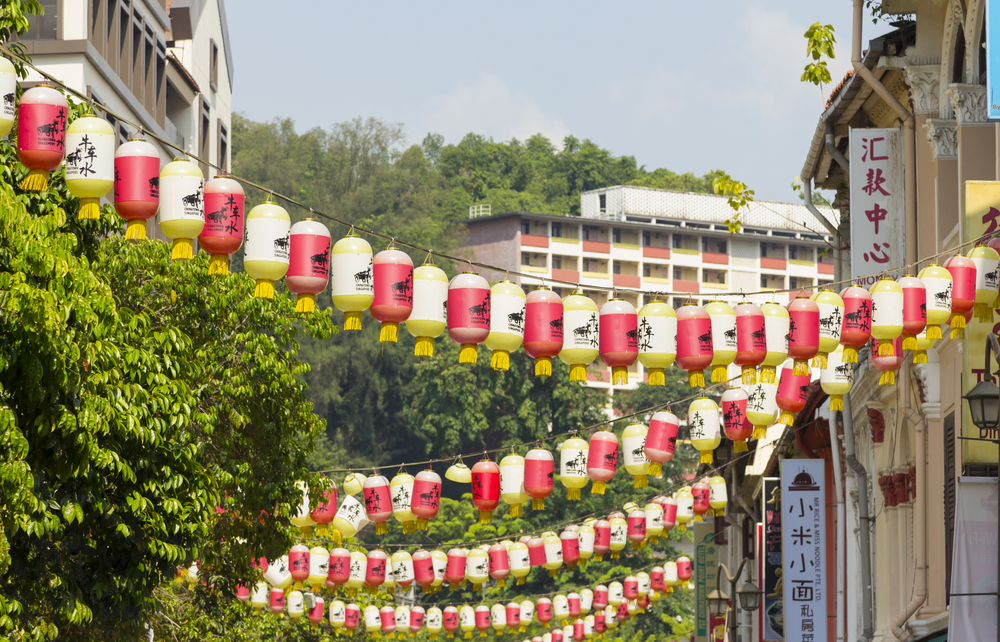 1950’s Shophouses
The shophouses that line Chinatown’s streets were multi-functional in Singapore’s past, with the ground floor being used for various businesses during the day, and then doubling up as sleeping quarters at night. The other storeys of the shophouses were usually divided into seven or eight cubicles, before being rented out to tenants that then shared a kitchen and bathroom. The interiors of these shophouses have been recreated at the Chinatown Heritage Centre, giving visitors the opportunity to take a look at the struggles and sacrifices that its residents had to make.

The Journey of Singapore’s Pioneers
The earliest immigrants to Singapore usually faced extremely harsh conditions in their native country, which is what encouraged them to seek out a new life on this tiny island. Many of their home villages were experiencing famine, floods, extreme poverty and civil unrest, giving them no choice but to flee to safer lands. The journey itself was extremely dangerous, taking over a week by boat, but it was the only way for many of these people to start a new life for themselves and their families. The Chinatown Heritage Centre brings to light these dark and difficult years, with first-hand stories from those who sailed the seas, and a variety of interactive displays that show the struggles that they faced.

Chinatown’s Golden Years
While Singapore’s Chinatown has been through some tough years in the past, it did also experience some golden years, and these can also be seen at the Heritage Centre. Displays show the way in which the district changed and developed over the years, leading to it becoming the vibrant area that it is today.

An Enhanced Experience
The Chinatown Heritage Centre has recently undergone a drastic refurbishment, resulting in a much more enhanced experience for visitors. The centre aims to make each experience truly multi-sensory, from the phone conversations that you can listen in to, to the whiffs of opium in the opium den, to multimedia projections of festivals that have been held in Chinatown. There are also now a number of new exhibits that document Chinatown’s progress from the 1960’s until today, as well as an exciting schedule of revolving temporary exhibitions, the details of which can be found on the centre’s website and social media pages.

When visiting a new country, it is always a good idea to learn more about its history and culture. This way, you can better appreciate all that you see and do while you are there, knowing exactly how it all came about, and what the region used to be like in the past. Singapore’s Chinatown Heritage Centre lets you do exactly that, immersing yourself in the rich and fascinating history of one of the most important and influential districts in the country.