The Miracle on the Hudson Exhibition 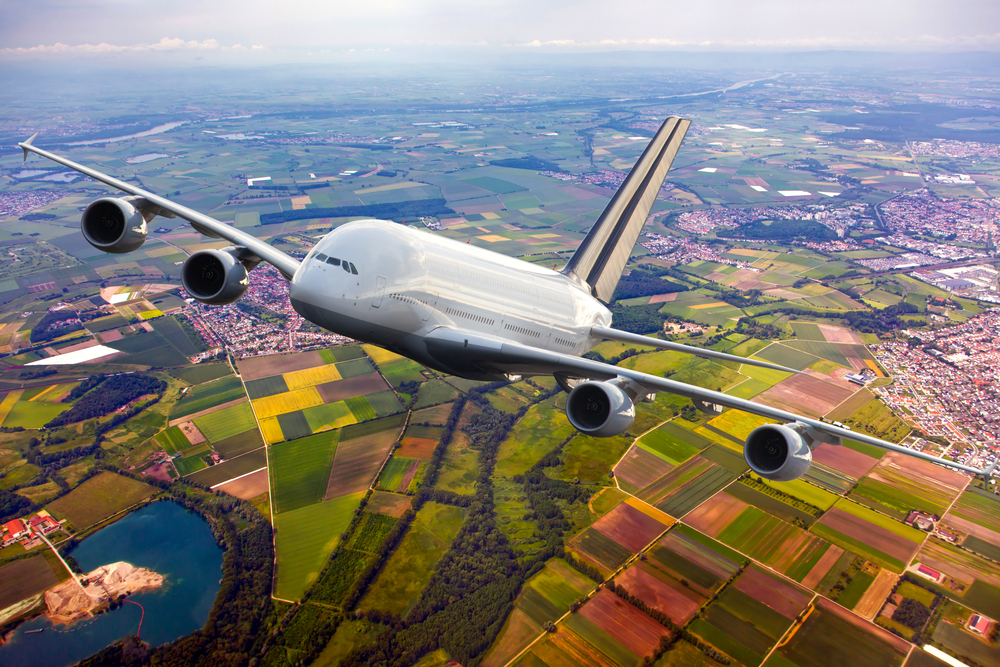 In 2009, Flight 1549’s “Miracle on the Hudson” captured the hearts of the public, when a talented pilot managed to land a plane, almost completely intact, in the Hudson River, with no loss of lives from its 150 passengers and five crew members. The Miracle on the Hudson exhibition, at the American Airlines C.R Smith Museum in Dallas, Texas, is an abridged version of a similar exhibition at the Carolinas Aviation Museum in Charlotte. Both of these take visitors through the experience, showcasing everything from the quick thinking of the flight crew to the rapid response from nearby ferryboats, with every part being absolutely crucial in preventing the event from turning into a huge tragedy.

More About the Miracle on the Hudson
Although there were no injuries that day, the Miracle on the Hudson changed so many lives. It departed from La Guardia International Airport, and made an emergency landing and evacuation on the Hudson River after losing all power above one of the most populated cities in the world. The decision that the captain made to emergency land in the river was one that saved everybody’s life, and is known for being one of the most remarkable aviation stories in history.

The Exhibition
The Miracle on the Hudson Exhibition stretches out for 50 feet, and is a linear foot panel display, allowing visitors to walk through and take in each pocket of information. The exhibition features everything from photographs of the plane in the river to thought-provoking quotes from the passengers to video displays of the rescue missions, really enabling you to immerse yourself in all that happened on the day.

The Carolinas Aviation Museum, Charlotte
The main difference between the two Miracle on the Hudson exhibitions is that the Charlotte exhibition is home to the actual aircraft that was involved on the day, which is parked at the angle at which it hit the icy waters. Visitors can walk around the plane, and even sit on an evacuation slide, while exploring various artefacts from the plane, including crew uniforms. You will no doubt be filled with awe when you take in just how intact the plane is, other than its sporadic gorges, cracked windows and partially shredded wings, giving you a whole new appreciation for just how much a miracle this was. Another highlight of the Charlotte version of the exhibition is that 80 of the occupants on board the flight were from the Charlotte area, and often pop in to the exhibition for a quick “meet and greet”, allowing visitors to ask questions.

The Miracle on the Hudson exhibition at the American Airlines C.R Smith Museum, as well as the one in Charlotte, is the perfect way to learn more about this life-changing event, which was extremely significant to many, to the point where a movie, titled Sully, was released last year about it. There were so many different factors that played into this miracle, from timing to skill to sheer luck, and the exhibition really makes you appreciate how rare an event such as this is.