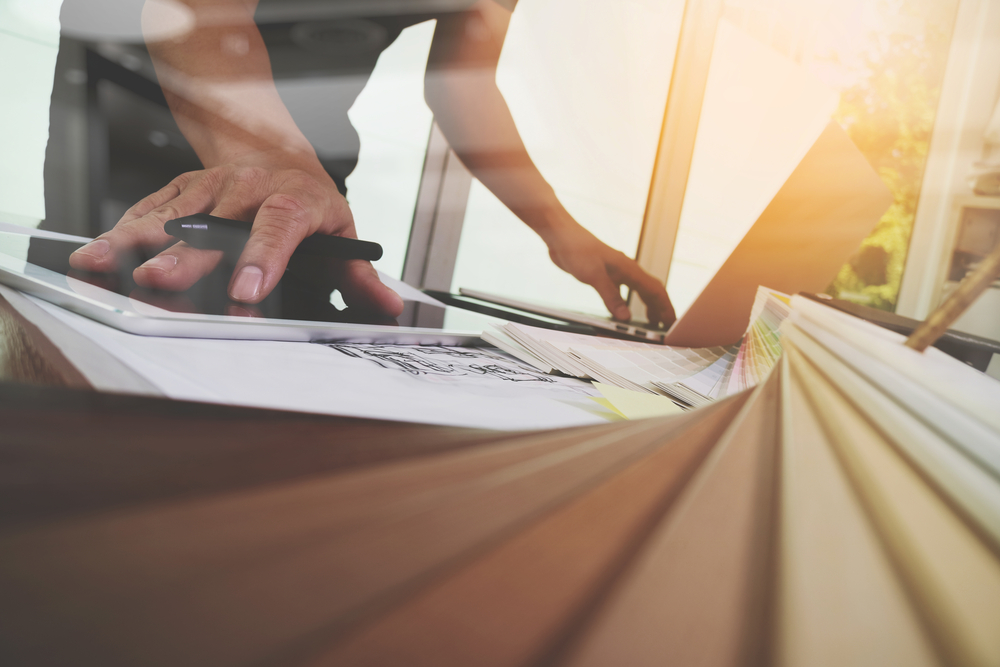 Listed on the National Registry of Historic Places since 1978, the Nathaniel Allen House is located in Newton, Massachusetts, and was originally built sometime around 1854. Throughout history, many noteworthy schools were run from the site, as the owners were extremely passionate about education, and this includes the earliest co-educational school in the country. Since 2012, the focus of the Nathaniel Allen House, which is owned by the Newton Cultural Alliance, has slightly changed, and it now aims to provide a unique level of support to small and medium sized cultural events and performances.

2016 Decorators’ Show House
This year, the Nathaniel Allen House has been chosen as the 2016 Decorators’ Show House, an elite design event that is being held from the beginning of May until early June. Run by the Junior League of Boston, who will be celebrating their 110th anniversary this year, this design event is intended to showcase the talent of some of the area’s best local designers, while enhancing and improving the historic house itself. The Nathaniel Allen House boasts over 20 different rooms, each of which will be transformed by a designer before opening to the public. From the humble barn to the servant’s wing to the Greek Revival house itself, the whole property will be completely redecorated, incorporating the styles of the different designers involved in the project.

Featured Designers
The designers chosen for the 2016 Decorators’ Show House each have their own areas of specialty. John Coles is a designer that has years of experience in classical painting, bringing decorative finishes and metal leafing to his interior design. Steven Favreau is considered to be one of the top designers in the area and has appeared on a few different interior design reality TV shows, showcasing his bold textures and whimsical flair. Mally Skok’s design aesthetic has been inspired by her travels through South Africa, London and Boston, while Cecilia Walker describes her style as New York black meets California surf. The cross-cultural references that are seen in the house are mostly down to Vani Sayeed, who studied art in Mumbai, as well as by Ana Bonilla, whose eclectic and colorful style can be traced back to her childhood spent in Peru.

Show House Boutique
After touring the Nathaniel Allen House, it is likely that you will spot a number of different pieces that you may want to consider purchasing, which is why the Designer Sales Table, the Designer Cash and Carry and the Show House Boutique was established. The Designer Sales Table is where you will find a list of all of the furnishings and items available in the show house, along with prices, although anything that you purchase will only be available for collection once the showhouse closes in June. The Designer Cash and Carry features pieces by the chosen designers that are not being used in the house and are available to be purchased and taken home on the day. Finally, the Show House Boutique showcases pop-up boutiques from local businesses, featuring everything from handmade crafts to clothing to jewelry.

For those that are passionate about design, the Nathaniel Allen House is definitely worth a visit. Not only is it fascinating to explore the different perspectives of each of the talented designers, but it is also a great opportunity to find some one-of-a-kind interior pieces, as well as plenty of inspiration, for your own home.