There is a Wild World of Sports in Utah 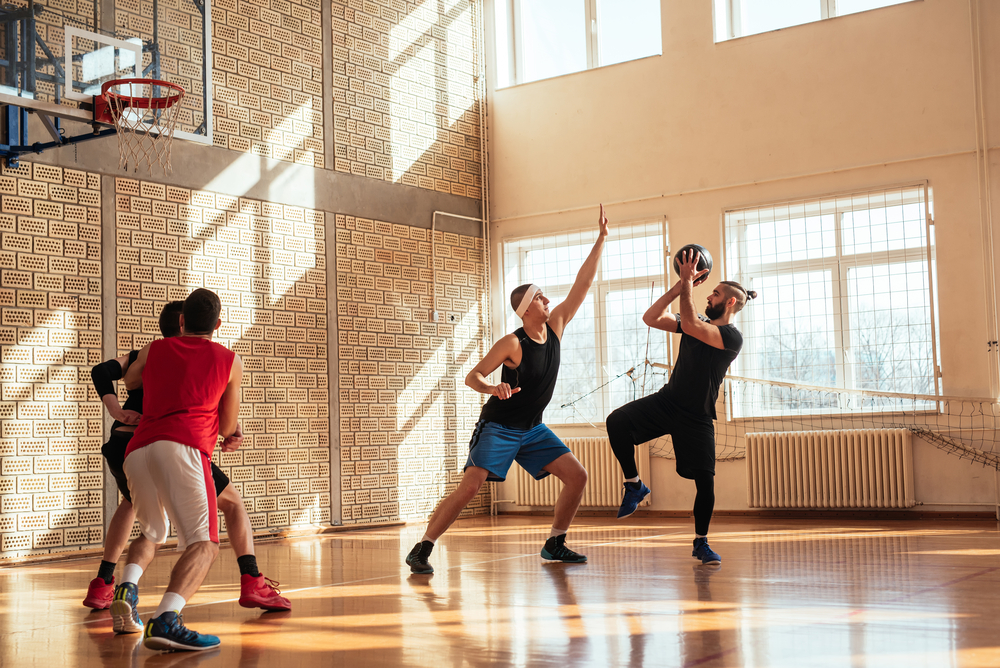 Utah, and Salt Lake City in particular, is home to a number of different professional sports teams, some of which are relatively new and some of which have been around for years. From Real Salt Lake to Utah Jazz, it is definitely worth trying to catch a game or two when visiting the area.

Utah Jazz
A professional basketball team located in Salt Lake City, the Utah Jazz compete in the NBA, and are also a member club of the league’s Western Conference Northwest Division. In its early years, the team was actually quite unsuccessful, taking ten seasons to qualify for their very first playoff, which took place in 1984. However, they have regularly made the playoffs since then, and have experienced even greater successes since 2014, when Quin Snyder was hired as their hea coach. Today, the team is ranked as the 20th most valuable franchise in the NBA, and have earned themselves a couple of places in record books, for being the only team in NBA history to have never lost 60 games or more in one season.

Real Salt Lake
Real Salt Lake is a professional soccer club that is a part of the Major League Soccer Western Conference. The club was founded in 2004, and call the Rio Tinto Stadium their home. Being a small-market team, Real Salt Lake often faces challenges when it comes to earning enough revenue to remain competitive, making sponsorship extremely important to them.

Salt Lake Bees
A minor league baseball team in the Pacific Coast League, the Salt Lake Bees have had a couple of different names in the past, including the Salt Lake Buzz and the Salt Lake Stingers, all of which showcase how important bees are to the region. They acquired their current name in 2005, as a homage to the original PCL franchise that used to play in Salt Lake City in 1915. While the Salt Lake Bees may be a minor league team, they gained worldwide recognition in 1998, when a fictionalized version of the team starred in the movie Major League: Back to the Minors.

Real Salt Lake Women
Previously known as Salt Lake United and Sparta Salt Lake, the Real Salt Lake Women are a women’s soccer team that was founded in 2008. A part of the United Women’s Soccer League, the team plays in the Western Division, and have long since been trying to promote and expand the women’s soccer scene in Utah. In order to do this, the team makes huge efforts to involve the community in the sport, with everything from player appearances to public training sessions to youth mentorship programs.

The sports teams mentioned above are only a few of the sports teams that you will find in Salt Lake City and the surrounding area. Whether you are a fan of baseball, basketball or soccer, Salt Lake City makes for the perfect destination for sports enthusiasts, and you will see the huge influence that sports have had on the area as you make your way through the city.