Things to Do Along the Rhine River

One of the most important, and beautiful, waterways in Europe, the Rhine River flows for around 1320 kilometers, beginning in Switzerland and passing through three other countries before reaching the North Sea. From visiting historic castles and cathedrals to exploring some of the most beautiful natural areas on the continent, these are just a few of the many things that you can do along the Rhine River. 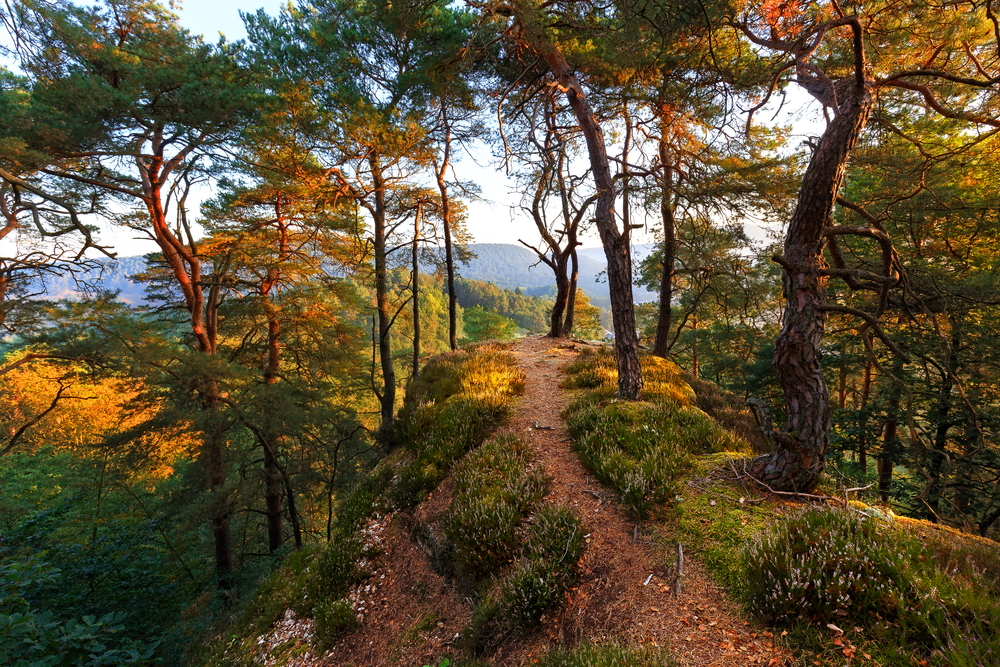 The Palatinate Forest
Located on the left bank of the Upper Rhine, the Palatinate Forest covers an area of 1770 square kilometres, making it one of the largest forests in Germany. The majority of the forest has been designated as parkland, and there are several trails criss-crossing through it, making this a fantastic place to explore by hiking or biking.

The Museums of Mainz
Mainz is an old cathedral city on the west bank of the Rhine, opposite the mouth of the River Main. Mainz has a fascinating heritage that dates back to Roman times, and is home to a number of interesting museums that will teach you so much more about the region. The Roman-Germanic Central Museum is a must-visit, as is the Museum of Ancient Navigation, and, if you have the time, do try to squeeze in a visit to the Gutenberg Museum as well.

The Cathedral in Worms
The cathedral city of Worms is not too far away from Mainz, making it possible to combine a visit to both in one day. The Cathedral of St. Peter is the highlight here, as this magnificent structure dates back to the 11th century, and is one of the best examples in the world of the High Romanesque style of architecture.

A Tour of Marksburg Castle
Perched above the German town of Braubach, Marksburg Castle is one of the only castles along the Rhine that has never been destroyed, meaning that all of its original glory is intact for you to see. Guided tours are available throughout the year, and, in addition to being able to take a look around the castle, you will also learn about what life was like within it in the Middle Ages. 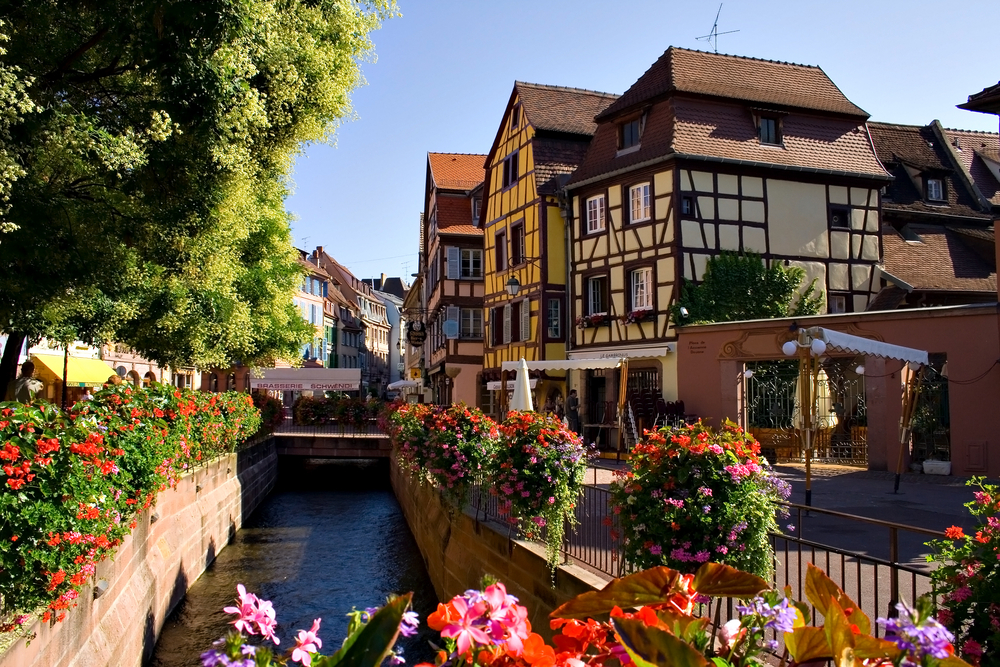 The City of Strasbourg
While most people may think of Germany when they think of the Rhine, there are other countries that it also passes through, with France being one of them. The city of Strasbourg in north-eastern France is famous for its sweeping views of the river, and, after Paris, is the most popular city in the country. The historic quarter of Petite France is one of the most charming areas you will ever walk through, with its half-timbered medieval houses and picturesque quays that overlook sections of the river, and there are also many museums to stop off at, such as the Strasbourg Art Gallery, which is considered to be one of the best in France.

The Rhine River is definitely impressive, and there is are no shortage of things to see and do along its banks. From the dense forests of Germany to the history of France, a trip down the Rhine will teach you so much about Europe.