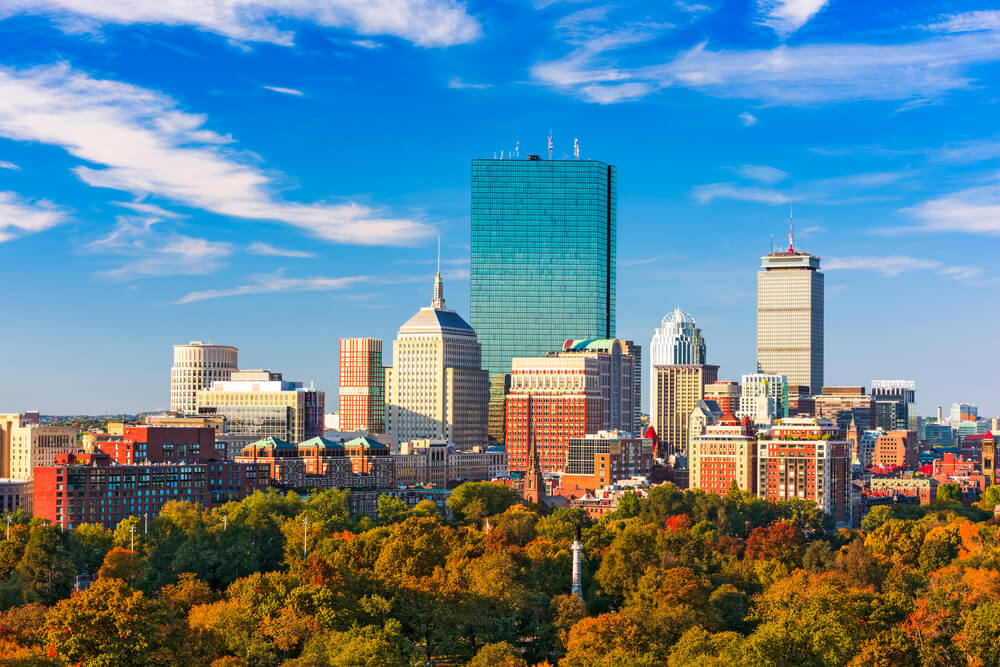 When the sun is shining and the city is sparkling, the last thing that you want to do is spend the day indoors. If this is the case while you are visiting Boston, here are three great outdoor spaces at which you can easily spend the day at.

Boston Common
Boston Common has been everything from a cow pasture to a British camp in the past, but is now a lush spot at which you can spend a few leisurely hours. Known for being the oldest public park in the country, Boston Common boasts plenty of green space, perfect for taking a break from the hustle and bustle of the city. There are also many activities and events that are hosted here throughout the year, from concerts to theatrical performances, as well as an ice rink in the winter months. For those visiting the park with young children, take them over to the Tadpole Playground for a while, as well as the Frog Pond, which has a spray pool during the summer months that is great for keeping everyone cooled down.

Fenway Park
Fenway Park, home of the Boston Red Sox, is iconic, because, being the oldest ballpark in Major League Baseball, it has so much history behind it. The best way to kick off your day at Fenway Park is by taking the hour-long Fenway Park Tour, which not only takes you around the park, showing you all of its famous highlights, but also includes a visit to the Fenway Park Living Museum. Here, you will see thousands of artifacts, from photography to baseball memorabilia, that will teach you all about the history of the park, as well as of the Boston Red Sox. If you plan your visit right, you may even be able to catch a Red Sox game, of which there are several scheduled throughout the next few months. 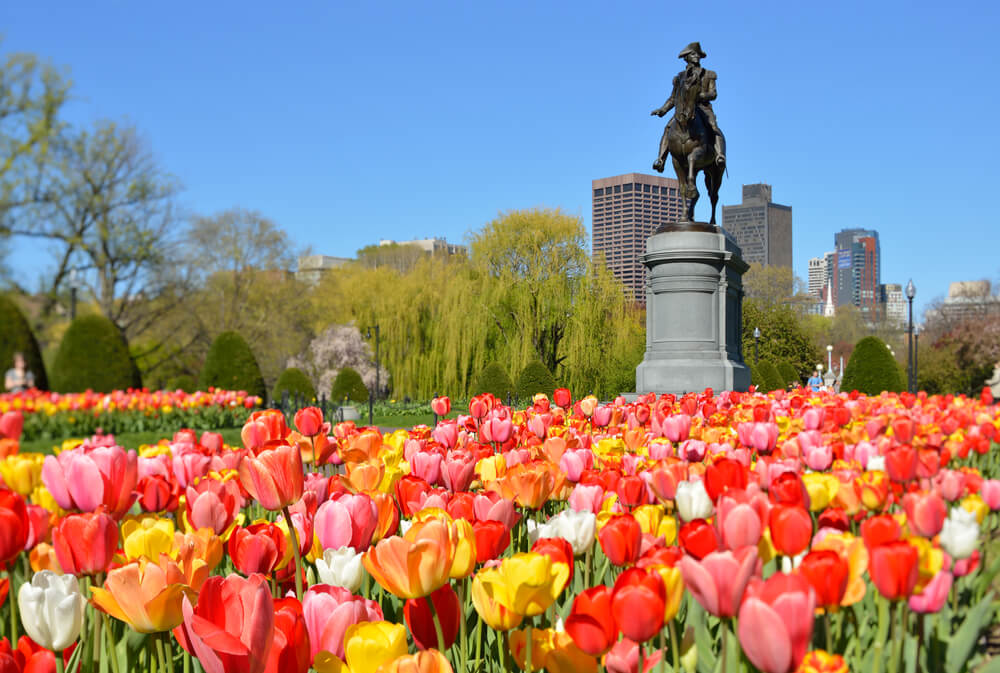 Boston Public Garden
Located right next to Boston Common, the Boston Public Garden was the very first public garden to be established in the United States, which occurred in 1837. While the four-acre lake and the Swan Boats, which are the only ones of their kind in the world, are often the focal point of the garden, there is plenty else to see, as the display of flowers and trees is truly spectacular. The park is also home to a variety of different statues, two of which are the most iconic in the city. The George Washington statue shows the first president of America sat atop a horse, while the Make Way for Ducklings statue features a bronze sculpture of a mother duck with her ducklings. In addition to this, the Boston Public Garden is also where you will find the smallest suspension bridge in the world, which makes for a fantastic photo opportunity.

While Boston is a busy city, there are still plenty of open outdoor spaces to be found. From the action at Fenway Park to nature at the Boston Public Garden, these are places that are perfect for spending a sunny afternoon.