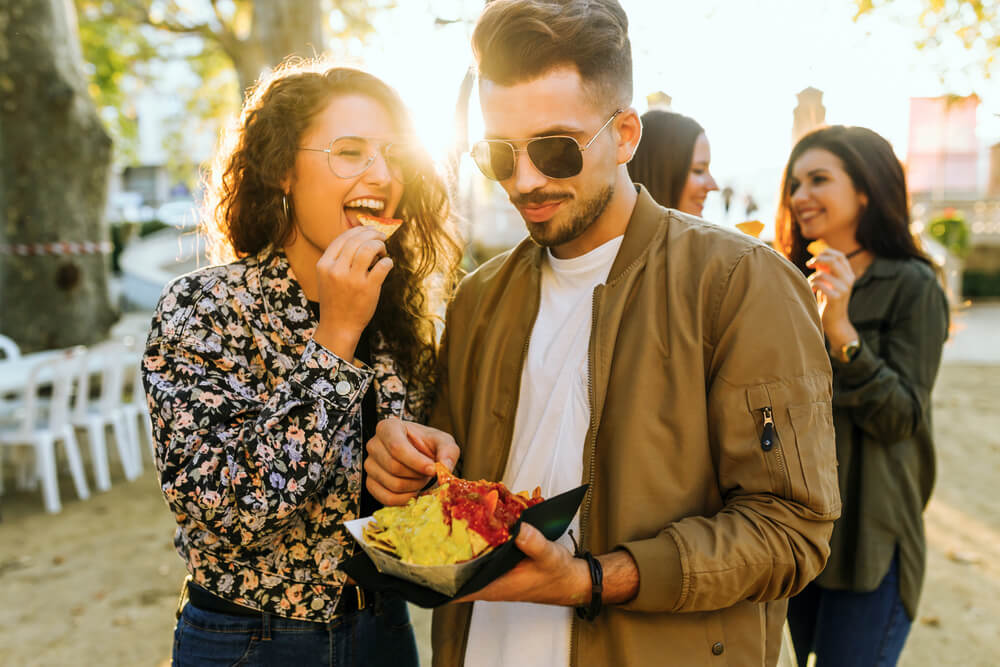 Famous for being the farm to fork capital of the United States, it comes as no surprise that Sacramento’s food scene is a thriving and exciting one. While there is nothing wrong with exploring this on your own, signing up for a food tour guarantees an educational experience, while ensuring that you do not miss out on some of the tastiest goods that Sacramento has to offer.

Local Roots Food Tours
Ranked as the number one food tour organization in all of Sacramento, the Local Roots Food Tours cover just about every area of Sacramento. These are walking tours that give participants the opportunity to really connect with local restaurants, chefs and shops, while learning about the history and culture of each neighbourhood that they explore. The tours are run in groups of 15, meaning that they are large enough to ignite plenty of food-related discussions, but small enough to still be intimate. At each restaurant that you visit, you will be able to speak to the chef, gaining insights into the ingredients and techniques used in each dish.

Gourmet Culinary Walking Tour
The Gourmet Culinary Walking Tour offered by the Hyatt Regency Hotel lasts for around three hours, and is another walking tour that takes a look at some of Sacramento’s most popular speciality foods. This tour includes stops at six different restaurants, each of which focus on farm to fork menus. In addition to trying out everything from smoked cheddar and butter biscuits to BBQ pork sliders, you will also be educated on Sacramento’s food history, as well as how this has influenced the rest of California.

Origins of Sacramento Tour
The Origins of Sacramento food tour is one that showcases some of the city’s national landmarks, as well as its food. You will explore a wide range of areas in this three and a half hour tour, from Midtown to East Sacramento, stopping off at various eateries along the way. This is another tour that gives you the opportunity to speak to the chefs yourself, resulting in a fantastic learning experience.

Sutter District Tour
Sacramento’s Sutter District is packed with history, and is home to Sutter’s Fort, as well as several hidden gem eateries. This area is known for its global food, as it used to be the hub at which immigrants would gather, bringing all of their culinary traditions with them. There are five or six stops on this tour, which lasts for three hours, and you will be able to try a diverse selection of dishes, including grilled pork spring rolls, artisan cured meats and freshly baked chocolate crinkle cookies, although this does depend on the seasonal produce available at the time of your tour.