Visit the House of Mirrors, Kuwait 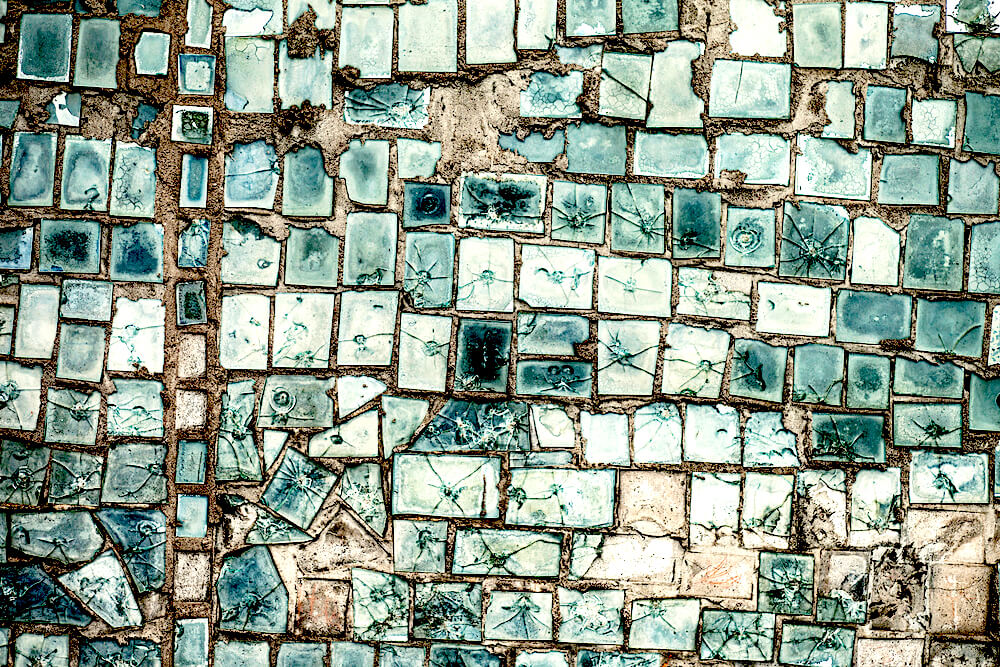 Located in the Qadisiya area of Kuwait, the House of Mirrors used to be a home, but is now a unique museum. Considered to be one of Kuwait’s hidden gems, this is a museum that is well worth visiting if you want to soak up some local art and culture.

How the House of Mirrors Came About
The building that the House of Mirrors is in used to be home toKhalifa Al-Qattan, a well-known artist, and his wife. In 1966, their daughter broke a mirror in their home, so Al-Qattan’s wife, known as Lidia, decided to keep the broken pieces of glass and turn them into a pop art piece as a gift for her husband. Each time her husband travelled away, Lidia would continue to decorate items around the house with pieces of glass, which her husband encouraged. This eventually turned into quite the obsession, and it was not long before the entire interior of the house, as well as the exterior, was covered in mirrors.

Guided Tours
Since the house is still a private residence, visits and guided tours need to be booked in advance. However, art buffs will be happy to know that the tours are conducted by Lidia Qattan herself, meaning that you can learn about the story of the house first-hand from the creator of all of the mirrors. The tours are quite personal, and vary from between an hour to three hours, depending on how many questions you want to ask, and how much detail you want to know.

The Rooms in the House
The guided tour begins in the kitchen, which has been nicknamed My World Hall, as it contains designs that relate to the mystery of science. Next up is the Planet Earth Hall, or the living room, followed by the Zodiac Hall, which is complete with planets, galaxies, and the signs of the Zodiac. Other rooms within the house include Shark Hall, Sea World Hall, Knowledge Hall and Universe Hall, the latter of which features a number of paintings and glass works that have also been created by Lidia Qattan. Once you have explored the downstairs, you will be taken up the Stairs to Inspiration to check out the upstairs of the house. This area features separate galleries that display both Lidia and her husband’s work, as well as a small room which contains the items used by her husband when he painted. There is also a gallery with images of Khalifa, created by other artists, as well as a number of certificates.

Art Therapy
As Lidia herself would agree with, the Art Therapy chamber is usually the highlight of the House of Mirrors for many. This darkened room has a wonderfully relaxing ambience, aided by the soft music playing in the background, and features pieces of art that seem to glow in the dimly lit environment.

When visiting the House of Mirrors, it is customary to bring along a small gift for your hostess, and gifts that come from your home country will be especially appreciated. This is just a polite way in which you can thank your hostess for the tour, as well as for the tasty spread that she will prepare for you.