Visit These Film Locations in Hawaii 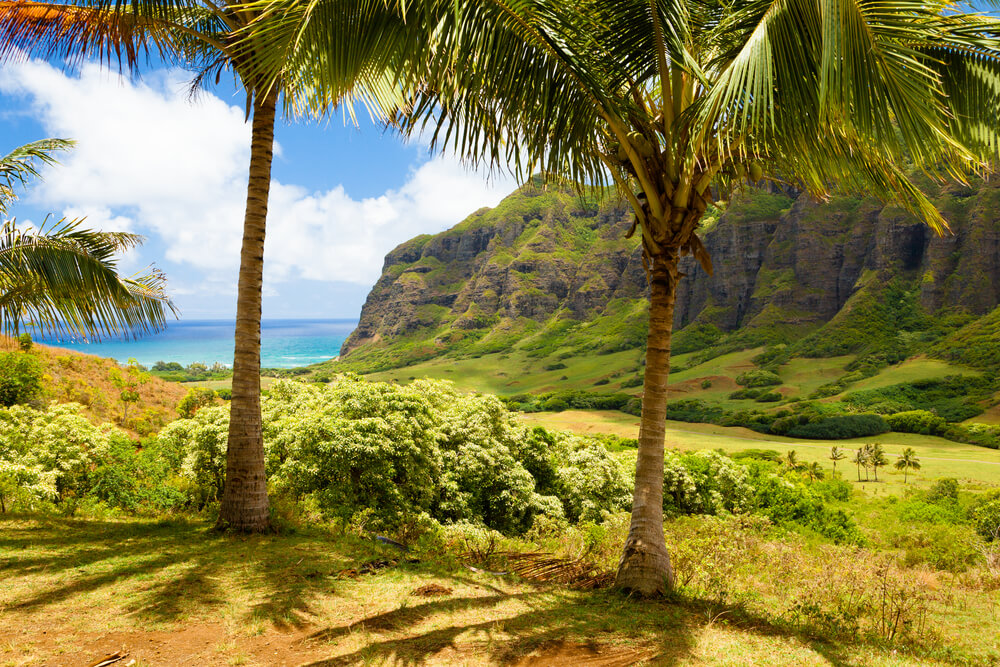 Home to just about every climatic zone on the planet, as well as breathtakingly diverse landscapes, it comes as no surprise that Hawaii has been the chosen location for many movie settings. For all of you film buffs out there that are planning a visit to this tropical paradise, here are some film locations that you should definitely try to visit.

Ka’a’awa Valley, Oahu
Located on Oahu’s Windward Coast, the Ka’a’awa Valley has been used in a number of different movie and television shows. One of the most recognizable would be the television show Lost, which was filmed in numerous spots around Hawaii. For those of you who have seen 50 First Dates, Godzilla, Mighty Joe Young and Windtalkers, you will also likely recognize the Ka’a’awa Valley and its magnificent beauty. The owners of the nearby Kualoa Ranch are the ones that own the valley, so permission needs to be granted from them before the public can access it. However, permission is easy to acquire, and there are guided horseback rides through the valley that are available for the public to take, with the knowledgable guides able to point out the many different filming locations that you will pass.

Kapaa Town, Kauai
Located on Kauai’s eastern coast, Kapaa Town is loved by locals for being a great shopping spot, but its quaint, authentic appeal has also been featured in several movies. One of the most popular was Steven Spielberg’s Jurassic Park, although filming had to be put on hold for a while when Hurricane Iniki made an appearance. Nevertheless, Spielberg made the most of the opportunity, filming parts of the roaring storm, with some of the footage making an appearance in the final film. In addition to Jurassic Park, you will likely also recognize Kapaa Town from the more recent movie Honeymoon in Vegas. 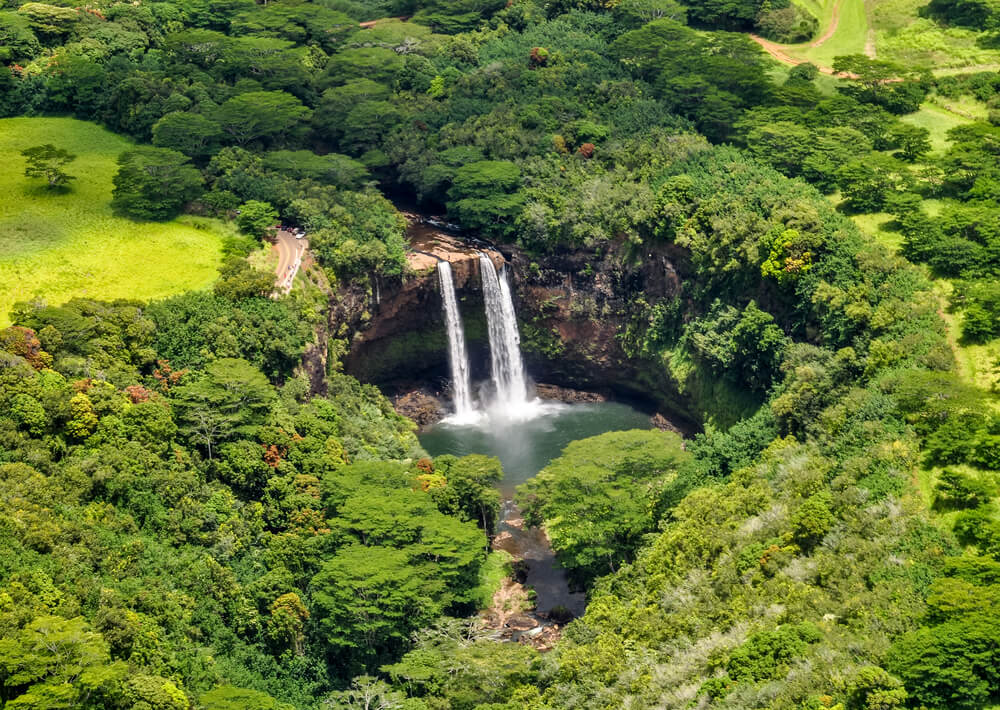 Wailua Falls, Kauai
The Wailua Falls on Kauai are just one of Hawaii’s hundreds of waterfalls, but you will likely recognize these falls from a number of different movies. This scenic wonder was featured in the opening credits of television show Fantasy Island, and have also made an appearance in movies including Dragonfly, Tropic Thunder and Castaway Cowboy, as well as the television show The Amazing Race. If you really want to experience the true splendour of the falls, try to plan your visit for a sunny day, as you will then be able to see rainbows dancing through the tumbling water.

Honolulu, Oahu
The gorgeous city of Honolulu in Oahu is famous for being featured in the award-winning movie The Descendants, which stars George Clooney. The movie is based on a novel that was written by a long-time Hawaii resident, meaning that the history and culture portrayed within it hold quite a bit of true meaning. In addition to featuring Honolulu, the movie also included a number of other spots around Oahu, including the Nu’uanu neighbourhood, as well as several locations around Kauai, such as the Kipu Ranch and Hanalei Bay. Other movies that included several scenes shot within Honolulu include the entertaining comedy Forgetting Sarah Marshall, the blockbuster hit Pearl Harbor, and surfing movie Blue Crush.

Hawaii boasts some truly spectacular vistas that cannot be compared to anywhere else in the world, making it no surprise that so many movie directors have chosen the islands to be their filming base. From the seclusion of the Ka’a’awa Valley to the natural beauty of the Wailua Falls, each of these locations have seen so many movies being made, and are a must-visit for any film buffs.