Russia’s cosmopolitan capital, Moscow is exuberantly over-the-top, and, being one of the most expensive cities in the world, is a destination that is ideal for big spenders. Whether you are stopping in the city overnight, or spending an entire summer there, this guide highlights the very best of Moscow. 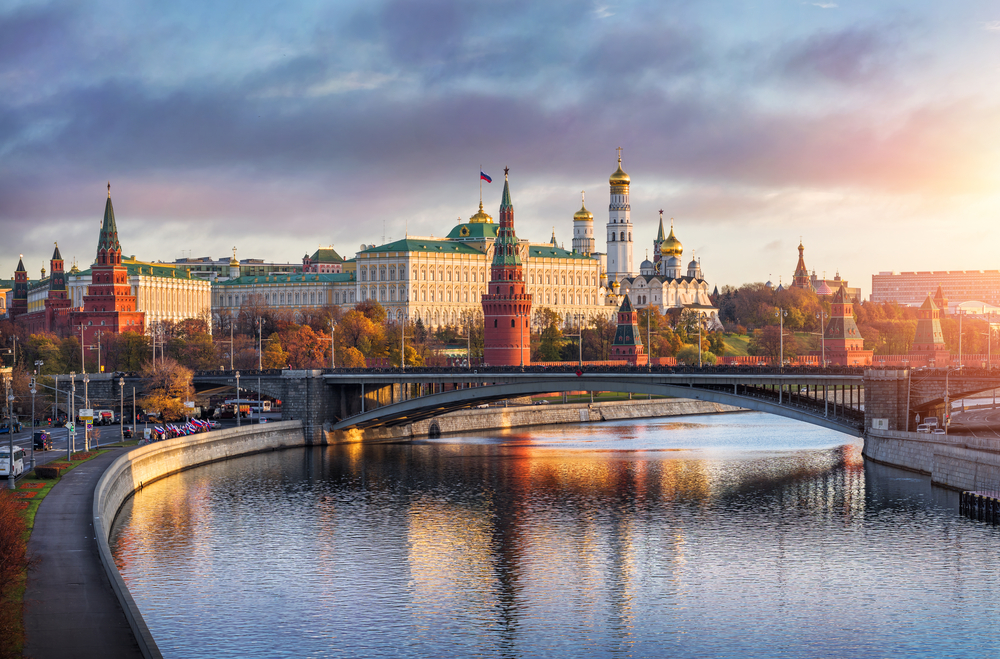 What to Do
The Kremlin is one of Moscow’s most popular attractions, and lies at the heart of the city, and, once inside the towering red walls, you will be able to explore everything from the iconic churches topped with golden domes to works of art that date back to the 12th century. Moscow’s art scene is most definitely exciting, and the city is home to several important art galleries and museums. To take in some Russian art, head to the Tretyakov Gallery, while for modern art, visit Red October, which used to be a chocolate factory. For even more culture, Moscow is home to the most famous ballet group in the world, and those that are lucky enough to catch a performance never regret this once-in-a-lifetime opportunity. Of course, with opulent shops galore, you will also want to leave some time for some shopping. TSUM and GUM are two extremely extravagant shopping malls that lie right across the street from each other just by Red Square, and, in addition to their high-end brands, feature some stunning architecture.

Where to Eat
Moscow’s restaurants and bars are just as cosmopolitan as the city itself, and while you will find many eateries that serve up traditional Russian cuisine, they tend to do so in quite an innovative way. Saperavi is a restaurant that does exactly this, and caters extremely well to vegetarians as well as meat-eaters, while White Rabbit’s refined Russian dishes go hand-in-hand with the 360-degree panoramic view of the city. There are a number of notable Italian restaurants that have set up shop in Moscow, serving up authentic Italian dishes, such as cozy Piccolino and Correa’s. Many of Moscow’s restaurants also double up as bars and clubs, so keep this in mind if you were hoping for a more intimate setting. 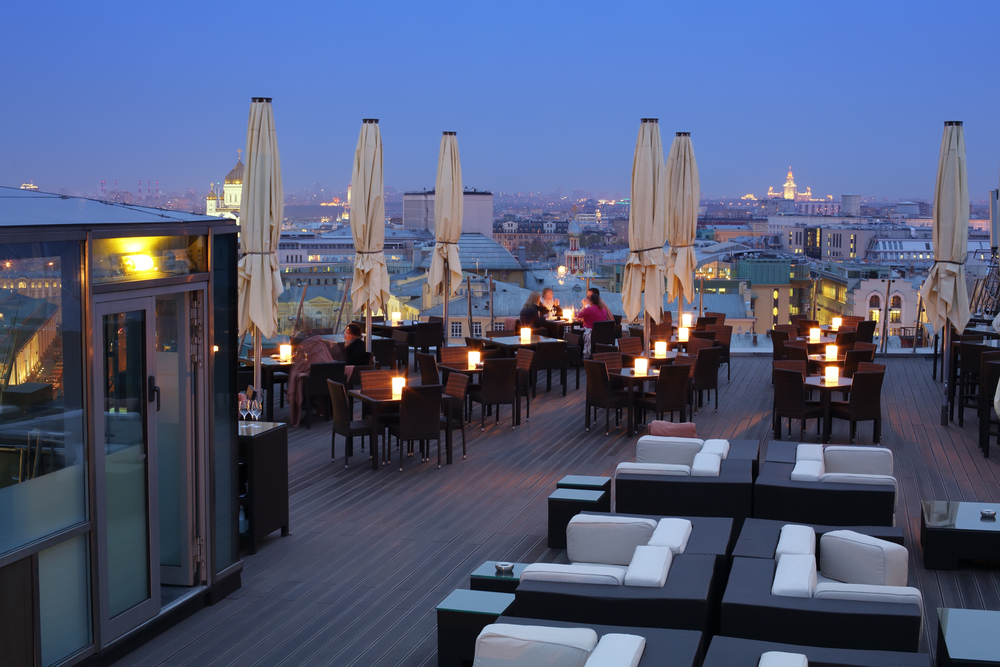 Where to Stay
Moscow is home to some beautifully upscale hotels, with the Ritz-Carlton Moscow being one of these, offering up the largest guest rooms in the entire city, each furnished with quality woods, marbles and decadent fabrics. For those that want to spend time at one of the best spas in the city, you may as well stay at the Ararat Park Hyatt Moscow, whose Quantum Spa and Health Club contains everything from a Roman bath to a large heated indoor swimming pool. The Moscow Marriott Royal Aurora Hotel is another stand-out accommodation option, with a personalized butler service for every guest room, as is Hotel Baltschug Kempinski Moscow, which offers incredible views of the city along with the chance to stay in a wonderfully historic building.

Moscow is a city that exudes prosperity, and makes for a fantastic destination to visit. From its fascinating museums and galleries to its historic landmarks and architecture to its mouthwatering modern cuisine, this is a city that guarantees to fill your days with culture and excitement.