West Indian cuisine is a vibrant fusion of flavors from all over the world, combined together using techniques and ingredients that are native and unique to the region. From the fiery flavors of jerk seasoning to crispy fried cassava flatbreads, these are some of the tastiest West Indian dishes out there. 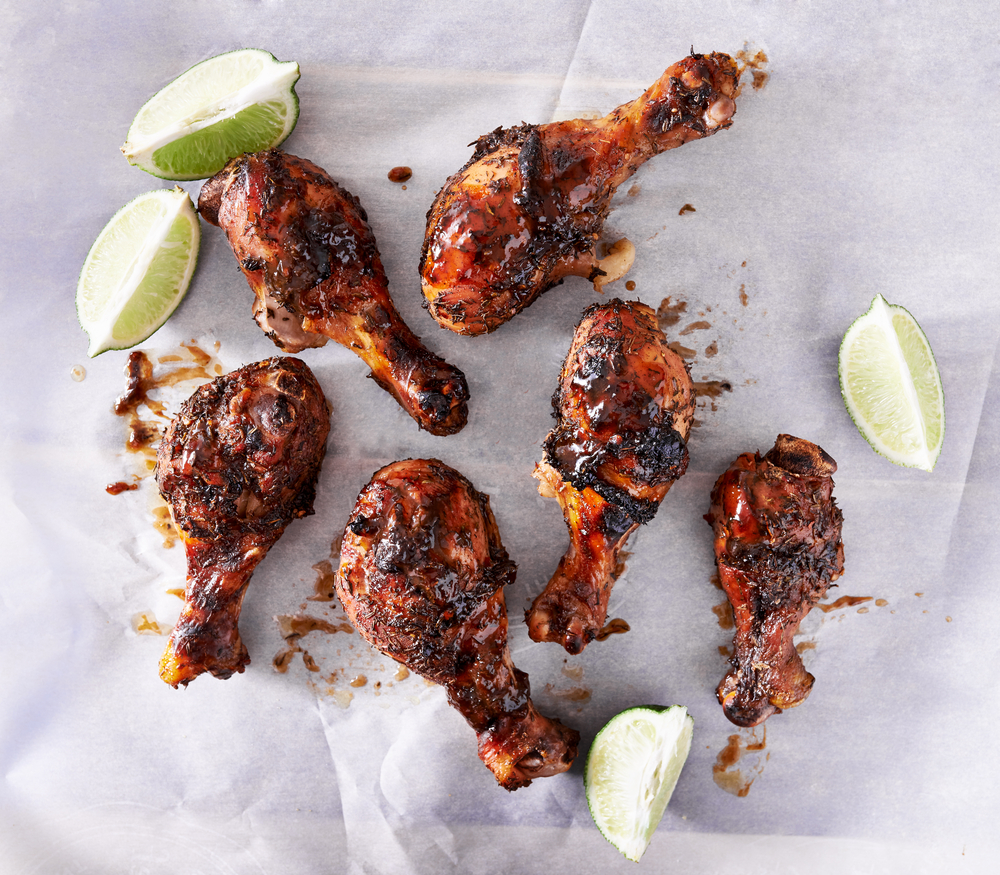 Jerk Chicken
When it comes to jerk seasoning, chicken is the most popular meat used, and it will no doubt be one of the best chicken dishes that you have ever tried. Jerk is one of the Caribbean’s signature flavors, getting its powerful kick from a unique mixture of hot chillis, all-spice, ginger and cloves among other ingredients, and is applied to meat via either a wet or dry rub, before being grilled or smoked to perfection.

Ackee with Johnny Cakes and Bammy
Ackee with Jonny cakes and Bammy is a dish that you are likely to see on a breakfast menu, and while it may look slightly like scrambled eggs, it is actually very different. Ackee is a fruit, similar to a lychee, that is boiled and then served with Johnny cakes, otherwise known as fried dumplings, and accompanied with saltfish and Bammy, which is a cassava flatbread that has been fried until it is deliciously crispy. 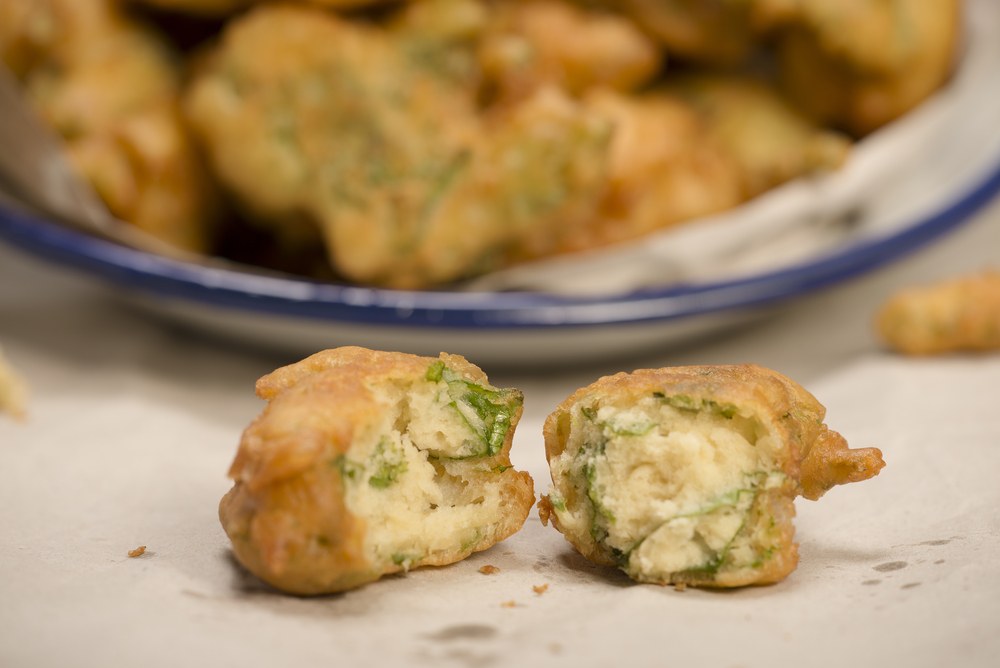 Conch Fritters
A traditional Bahamian dish, conch fritters are considered a delicacy in some parts of the world, but, in the West Indies, you are likely to find them on the menu wherever you go. The fritters consist of chopped conch, which are sea snails, mixed with onions, peppers, celery, flour and eggs, before being rolled into a ball and deep-fried until it is a beautiful golden color.

Boca Chica Fried Fish
Originating in the Dominican Republic, Boca Chica Fried Fish is so flavorful that you won’t be able to help licking your fingers once the meal is over. The dish consists of red snapper that has been marinated in onions, garlic, bell peppers and paprika, and is usually served up with a helping of tostones, otherwise known as fried green plantains.

Callaloo
Callaloo is a vegetable dish that originated in West Africa, and was brought to the Caribbean by slaves, quickly becoming a significant part of the West Indian diet. Callaloo is made from dark, leafy greens, the variety of which depending on the island that you are on, cooked into a stew with okra, coconut milk, garlic, onions and scotch bonnet peppers. While it is often served as a dish on its own, you will also find it on menus accompanying meats, seafood and other stews. It is also a dish that is commonly served for breakfast, along with fried plantains, boiled yams and fried dumplings.

West Indian cuisine is beautifully diverse, incorporating flavors from all over the world. From the lesser-known captivating spices of the Boca Chica fried fish to the world-famous fiery heat of Jerk Chicken, these dishes offer an authentic taste of West Indian cuisine, revealing the history and individual character of the island that they each come from.